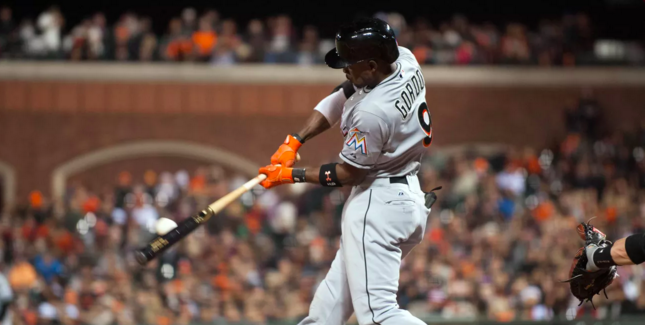 The reigning National League batting champion, who initially fought the suspension, dropped his appeal moments after the Marlins completed a four-game sweep over his former team, the Los Angeles Dodgers. Gordon, 28, is in his sixth season in the majors, and second with Miami. In Gordon’s breakout 2015 season, he led the NL in hitting with a .333 average, in addition to stealing 58 bases, and 88 runs scored.

Like many players before him whom have tested positive, Gordon said Friday he did not knowingly take PEDs but was accepting of the suspension.

“Though I did not do so knowingly, I have been informed that test results showed I ingested something that contained prohibited substances. The hardest part about this is feeling that I have let down my teammates, the organization and the fans,” Gordon said. “I have been careful to avoid products that could contain something banned by MLB and the 20+ tests that I have taken and passed throughout my career prove this. I made a mistake and I accept the consequences.”

The mood in the clubhouse was understandably solemn, even following the successful series. Manager Don Mattingly, who coached Gordon in Los Angeles and now in Miami, stood behind the player he has seen grow into an All-Star.

While Gordon is set to return later in the season, if the Marlins make their way to the postseason, Gordon will be ineligible. At the time of his suspension, Gordon was batting .266 with 6 stolen bases through the first month of 2016.