The centerpiece of the Chris Sale trade in ’16, Moncada has not quite lived up to the hype thus far in Chicago. Last year — his first full season — was particularly rough for Moncada. He struck out an MLB-high 217 times. Despite hitting 17 homers and 32 doubles, Moncada’s strikeout total is by far the most glaring number from last year. After exclusively playing second base for the Sox, Moncada is making the switch to the hot corner. Moncada didn’t play well at second, so the organization is hoping that fielding a new position will come with success. Moncada is a big talent, but the organization would like to see a massive improvement this year. When you are in a rotation that includes Corey Kluber, Trevor Bauer, Carlos Carrasco, and Mike Clevinger , it’s easy to be overlooked. Bieber doesn’t have the name recognition or dominant stuff that the rest of Cleveland’s rotation possesses, but he is well on his way to becoming a key figure for the Indians. Bieber finished his rookie year with an 11-5 record and 4.55 ERA — a misleading number if you watched him pitch. Bieber will be successful due to his great command. He only yielded 23 walks in 19 starts, after surrendering just 19 in 277 minor-league innings. Bieber’s repertoire consists mainly of a fastball, slider, and curve. Already averaging 9.3 SO9 without an elite pitch, Bieber has plenty of room to ascend. 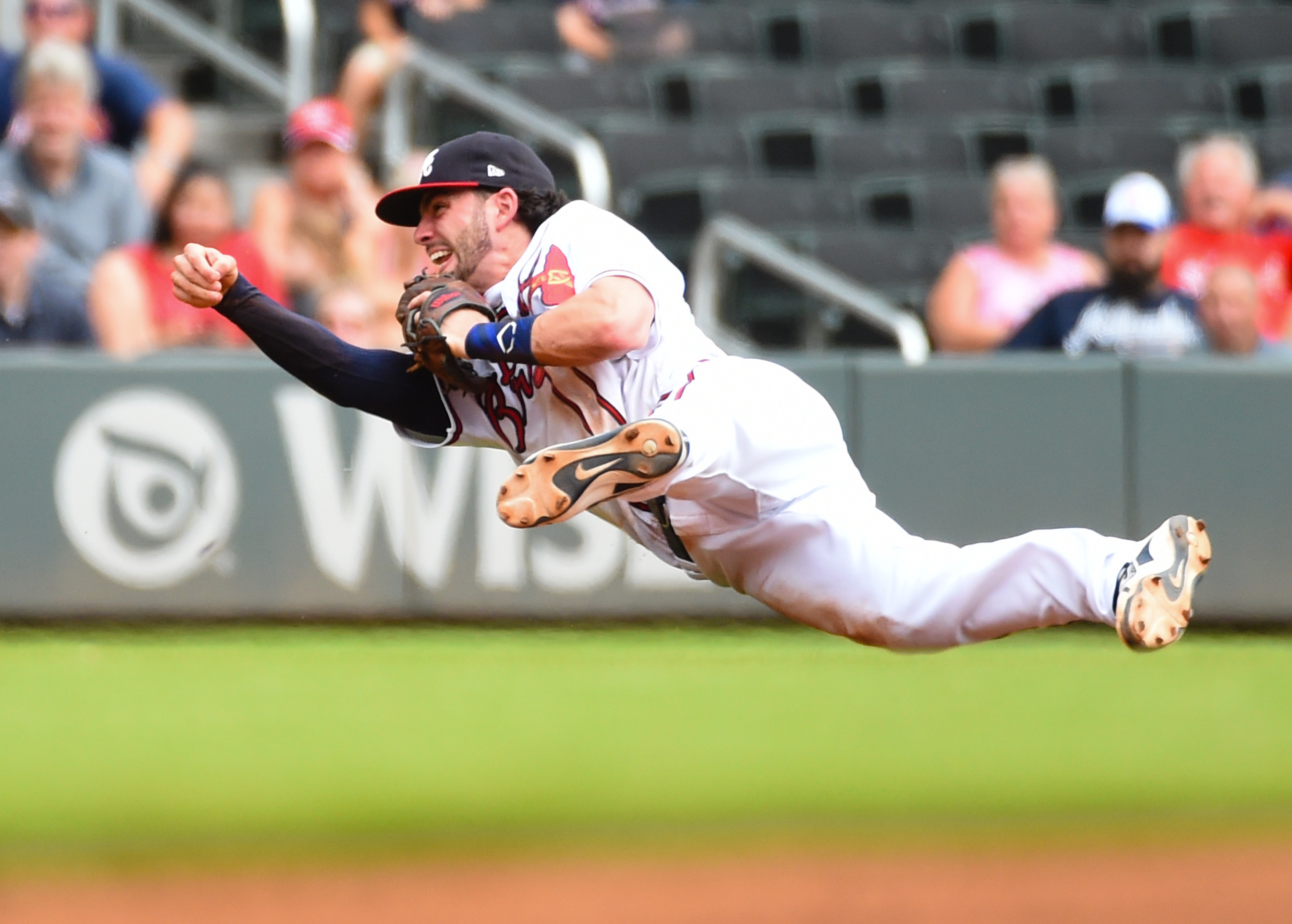