Baltimore has a loaded group of ex-players. Of course, have to start with Mr. Iron Man himself in Cal Ripken. The 19-time All-Star finished his 21-year career with 431 home runs, 3,184 hits, and two MVP awards. Both Frank and Brooks could mash with the best of them. Murray was a 7-time All-Star in Baltimore, and Palmer notched a whopping 268 wins as a starting pitcher for the organization (a number which included eight seasons with at least 20 victories). 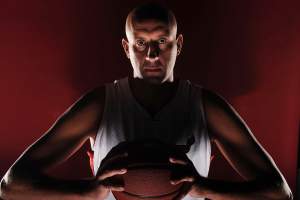 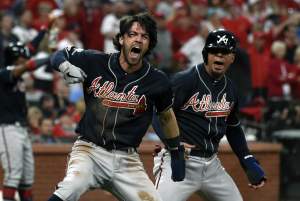 Can anyone challenge Lindor for the throne? 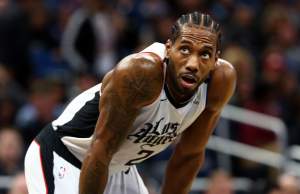 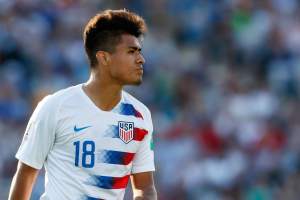 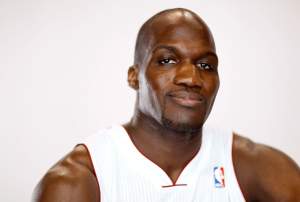 LeBron has played with plenty of stars, but these are the worst of the worst… 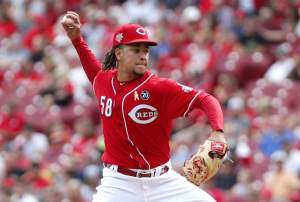 Which young ace will become elite in 2020? 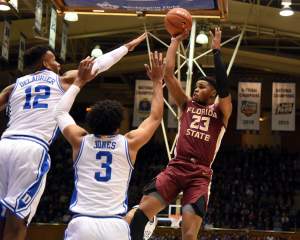