The Brewers went out and acquired Escobar midseason for his positional flexibility and switch-hitting pop. Escobar has recorded at least four seasons with 21 or more home runs. He’s a versatile performer who is capable of playing four infield spots if needed. It would seem the Brewers, who acquired him from Arizona near the 2021 trade deadline, reportedly want to make a play to keep Escobar in town. That would certainly by a popular move, but Escobar’s versatility makes him a top “value” commodity throughout the league. 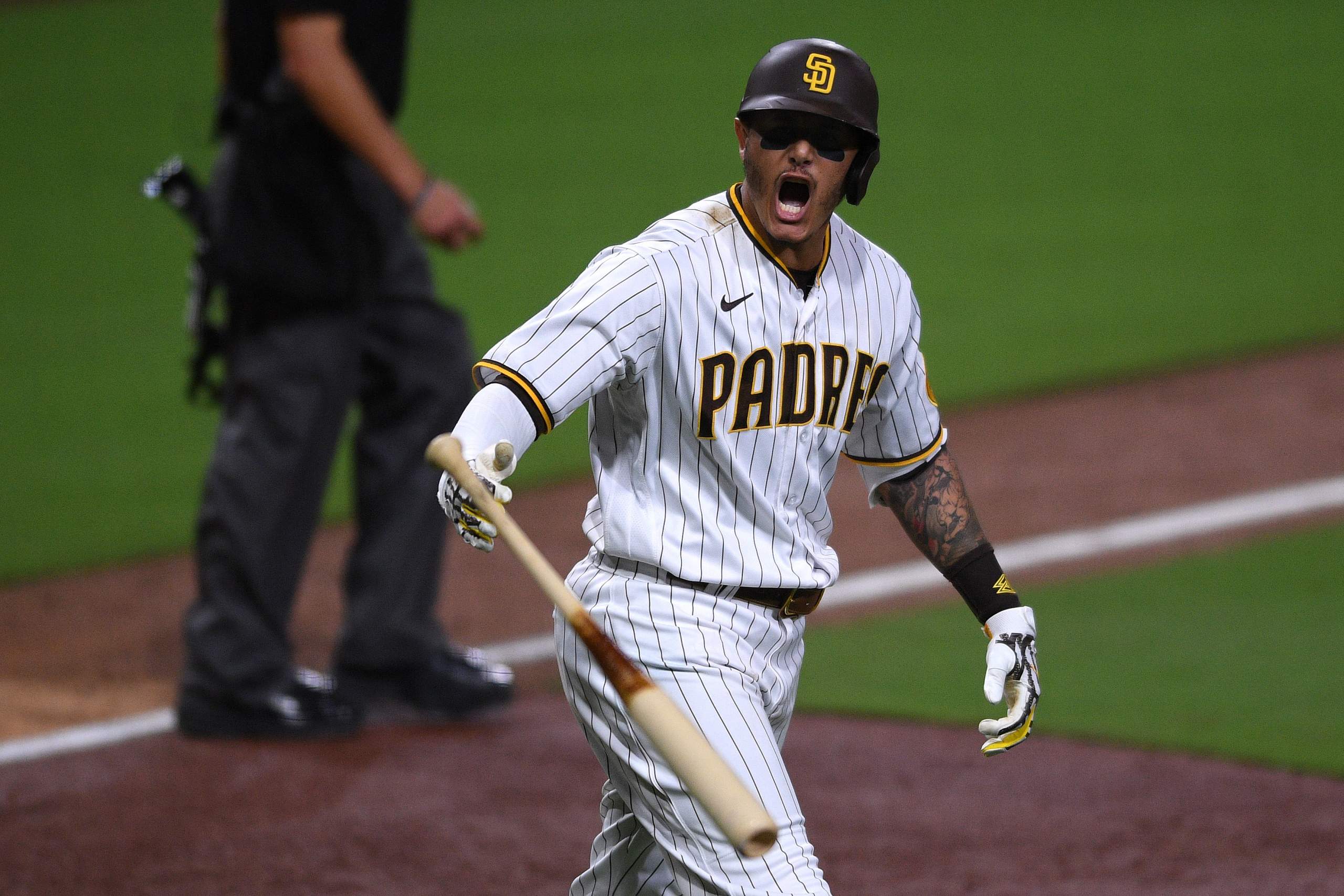