The boys in blue are back.

Heading into the postseason, there was considerable trepidation surrounding the Dodgers’ prospects for a potential World Series run. The team wasn’t far off from a horrific August stretch in which they went 5-20. Once up by 20 games in the division, the lead dwindled to 10. Facing the rival Arizona Diamondbacks in the first round also didn’t do much to assuage the collective stress level of the fan base.

Arizona had won 11 of 19 versus the Dodgers in the regular season. Zack Greinke is a proven ace, lefty Robbie Ray had been a ‘Dodger-killer’ all season long, and the duo of Paul Goldschmidt and J.D. Martinez is as good as you’ll find in the Major Leagues.

With plenty of things to suggest a long and arduous series, Los Angeles instead reminded people as to why they finished with the best regular season record in baseball.

The Dodgers systematically dismantled the Diamondbacks — sweeping their division foe in impressive fashion. LA now heads to the NLCS, where they’ll face off against either the Washington Nationals or the Chicago Cubs.

In Game 1, the Dodgers’ offense got going early — as they scored four runs in the first inning. The team followed up with three more in the fourth, which gave ace Clayton Kershaw a six-run cushion to work with. When the Dodgers score at least four runs in a Kershaw start, the left-handed stud is a career 99-1. No, this isn’t a typo.

Kershaw inexplicably gave up four solo home runs…and yet still won the game. It has to be a good sign for the Dodgers when their best pitcher didn’t have his best stuff, but still pitched well enough to get a victory in the postseason.

The Dodgers went behind in Game 2 before jumping all over Ray. A common theme throughout the three-game sweep has been the Dodgers’ propensity for patience at the plate. In both Games 2 and 3, Los Angeles was exquisite in not chasing any pitches out of the strike zone. It forced both Ray and Greinke to expel a ton of energy in trying to out-pitch the hitting prowess at the plate. It shouldn’t come as a huge surprise — as the Dodgers had the lowest chase rate as a team in the majors this year.

This series highlighted one significant aspect of the team: Depth. Los Angeles flexed its proverbial muscles with pitching depth, quality off the bench, and talent within its lineup. Yasiel Puig has been a lightning rod for this team — offering both production and energy (who doesn’t love a tongue wag?). Logan Forsythe has four hits in nine at-bats. Austin Barnes has been a revelation from behind the plate — and may have cemented himself as an everyday player going forward.

Veterans Andre Ethier and Chase Utley have had excellent at-bats. Each worked deep in counts — fouling off pitch after pitch before drawing walks. Kike Hernandez and Curtis Granderson have also provided timely base hits throughout the opening series.

From a pitching standpoint, Tony Cingrani has been a very useful situational piece out of the pen. Save for one bad pitch, Brandon Morrow has been lights-out — as has Kenley Jansen. Yu Darvish flashed Cy Young-type stuff in his game-clinching performance, and starter-turned-reliever Kenta Maeda was dominant in two appearances.

By sweeping Arizona, everything sets up perfectly as it pertains to a pitching rotation. Kershaw will be fully rested to start Game 1 of the NLCS. Presumably, Rich Hill and Darvish would follow in Games 2 and 3. Alex Wood — the slated Game 4 starter — hasn’t even pitched yet. It truly speaks to the talent level within the pitching staff if an All-Star with a 16-3 regular season record has yet to even feature.

With four days until the start of the next series, the Dodgers will enjoy the rest. The bullpen will get ample time to recharge. There’s also time to delve even deeper into the next opponent.

Here’s the scary thing for the upcoming challengers. Cody Bellinger and Corey Seager have yet to really get going. Assuming the bats wake up from this temporary slumber, the Dodgers lineup will be that much more effective.

Winners of 11 of their past 13, it appears as if the club is rounding back into their previous form from earlier this season. This is surely a welcomed sight for a franchise in search of its first World Series win in 29 years. 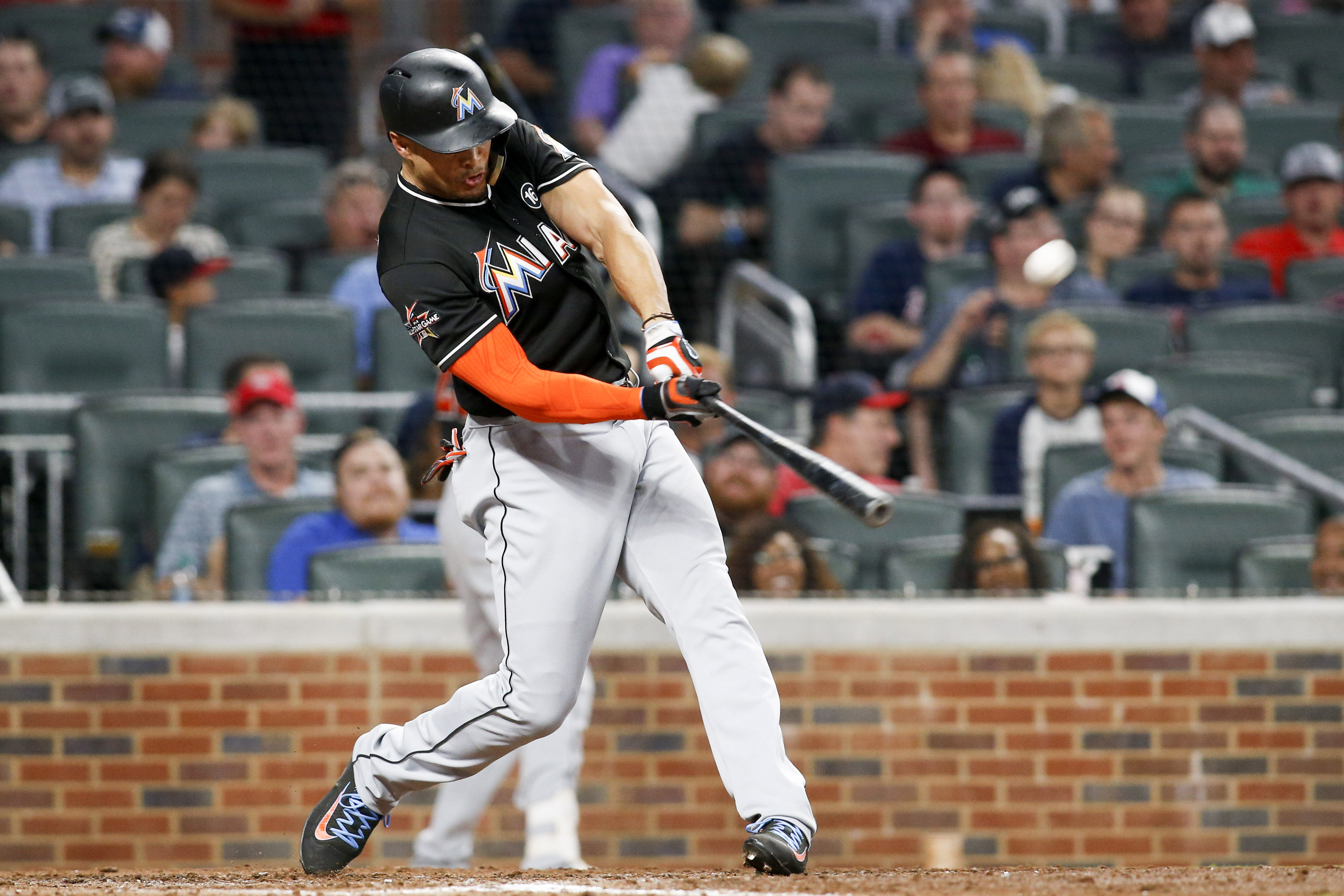