The Diamondbacks have made a handful of head-scratching trades since entering the league in 1998. Following the 2003 season — just two years removed from winning the World Series — Arizona shipped Curt Schilling to Boston. In his first year with the Red Sox, Schilling went 21-6, finished second for the Cy Young, and led Boston to a World Series triumph.

Six years after trading Schilling, Arizona gave up on Max Scherzer and shipped the flamethrower to Detroit. While Ian Kennedy went on to go 21-4 in 2011, he never approached Scherzer’s level. Mad Max won his first Cy Young in ’13, won back-to-back CY’s in ’16 and ’17, and is regarded as one of the two-best pitchers of his generation (alongside Clayton Kershaw). Teixeira gets the nod here because he was involved in two bad trades. First, Atlanta acquired Teixeira from Texas for Elvis Andrus, Neftali Feliz, Jarrod Saltalamacchia and Matt Harrison. Andrus went on to become a two-time All-Star, Feliz saved 72 games in 2010-11, Harrison was an All-Star in ’12, and all three players helped lead Texas to back-to-back American League pennants.

Teixeira played 157 games for the Braves and was incredibly good. The slugger hit 37 HR, drove in 134 runs, and slashed .295/.395/.548. However, Atlanta opted to trade Teixeira just one year after acquiring him. The following season, Teixeira (with the Yankees) finished second for the AL MVP. 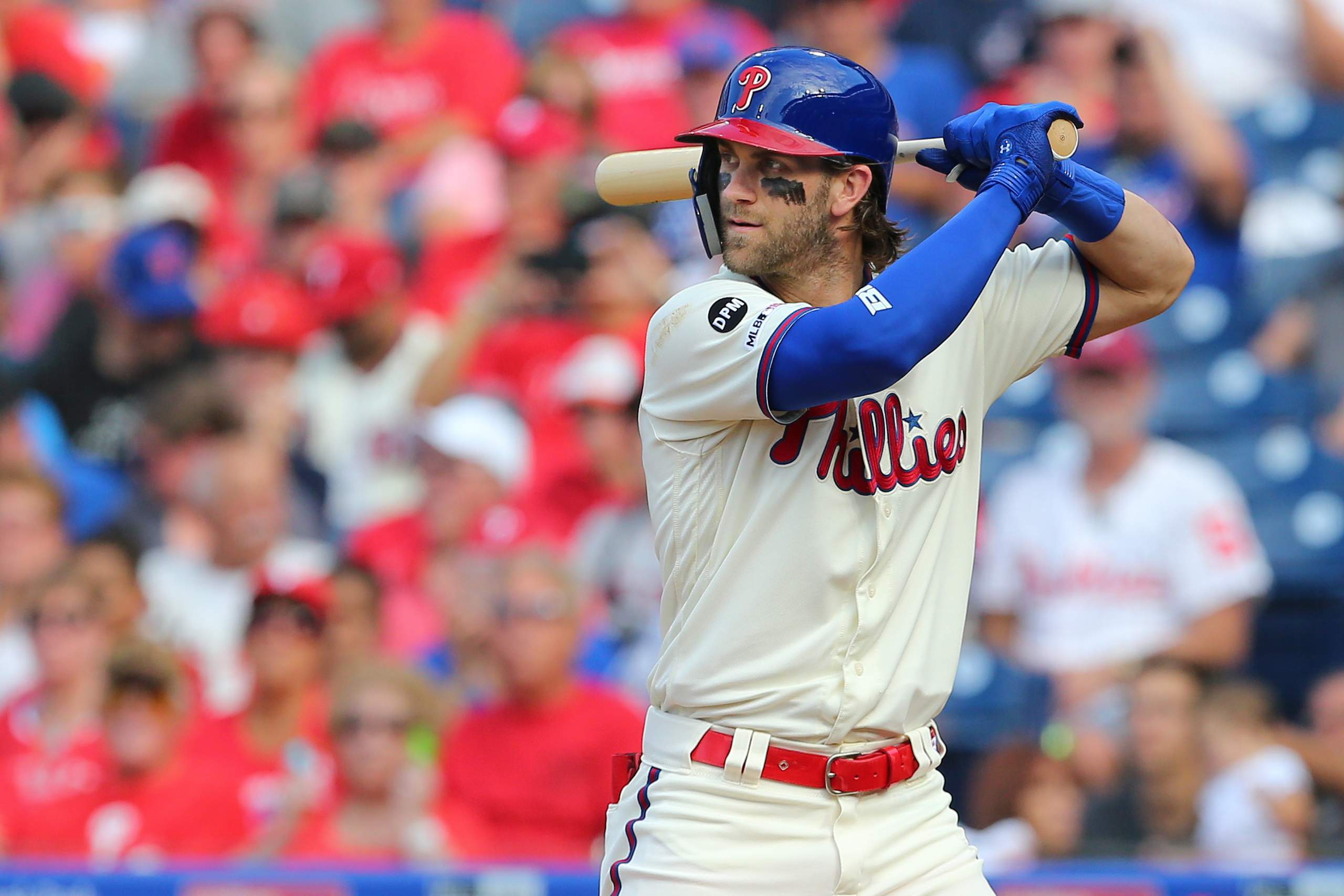