When a team finishes a season 52-110, it usually means the team is lacking talent. That was certainly the case for the Diamondbacks in 2021, but Ketel Marte is an outlier. Arizona’s best player is a talent that every team in baseball would like to have. In only 90 games last season, Marte slashed .318/.377/.532 with 14 home runs and 50 RBI. Adding to his value, Marte is capable of playing both center field and second base. Marte’s name will surface in trade rumors quite often if Arizona can’t turn things around quickly. Even if Freddie Freeman opts to return to Atlanta this offseason, Ronald Acuna Jr. must be considered the team’s best player. At 24 years old, Acuna has established himself as one of the top stars in the game. He is blessed with the ability to hit for both average and power. Before going down with a torn ACL last season, Acuna was well on his way to competing for the National League MVP. In 82 games, the young superstar slugged 24 homers, stole 17 bases, and slashed .283/.394/.596. Acuna is going to be an MVP contender for the foreseeable future. 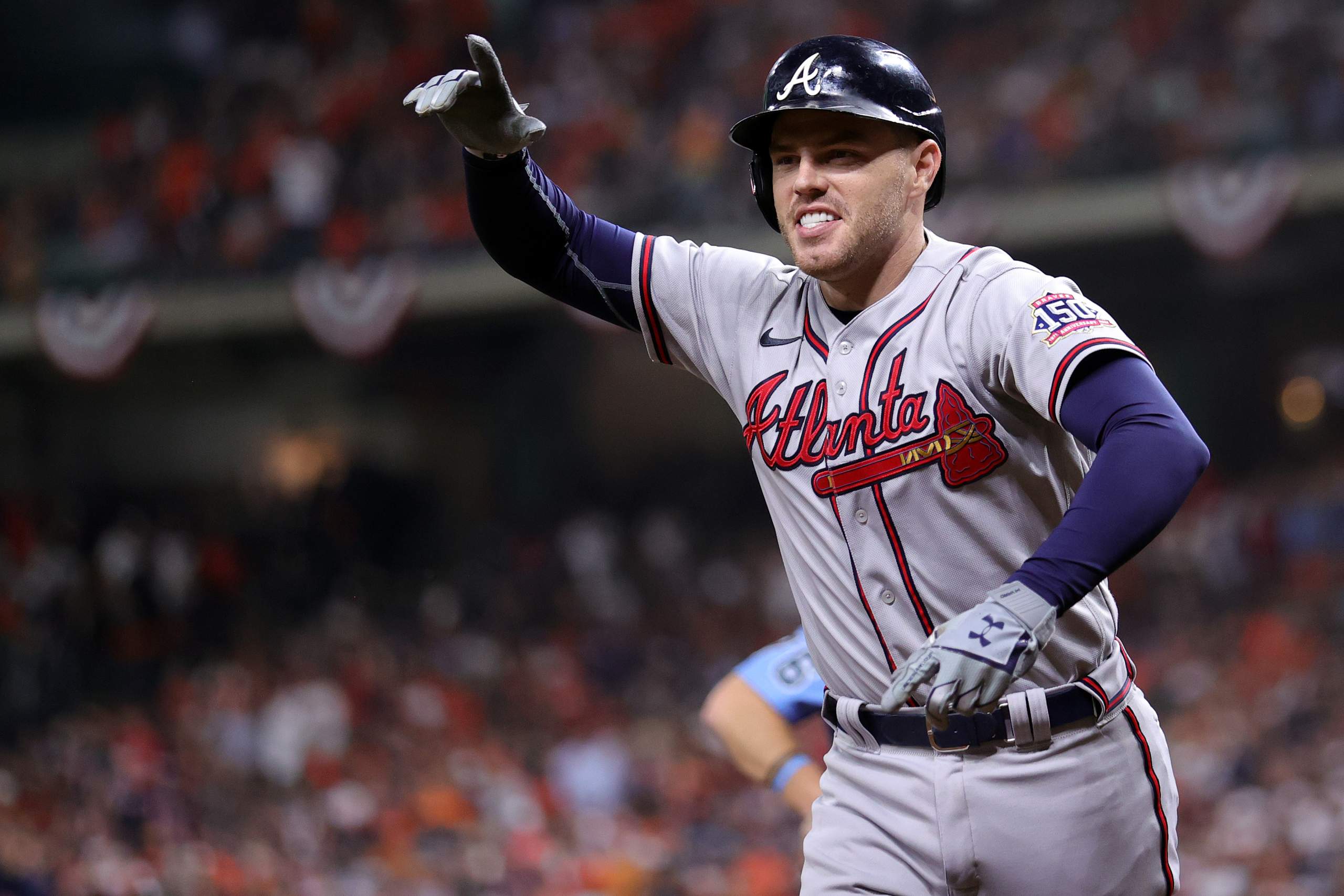