Dubbed the “Moneyball” Athletics, the Billy Beane led A’s had a more analytical, sabermetric approach to the moves that created the famously talked about 2002 Oakland team. After losing some key players in free agency, Oakland would go on to replace them with lesser known, quality baseball players. The A’s would go on to win the AL West, despite their lack of well known stars – with a record of 103-59. This would best their 2001 team record to much of everyone’s surprise. In the postseason though, Oakland’s dream faded quickly, as they were booted out by the Minnesota Twins. Using a lesser known approach and succeeding with it, the ’02 A’s will go down as one of the most interesting cases of baseball team building in memory. 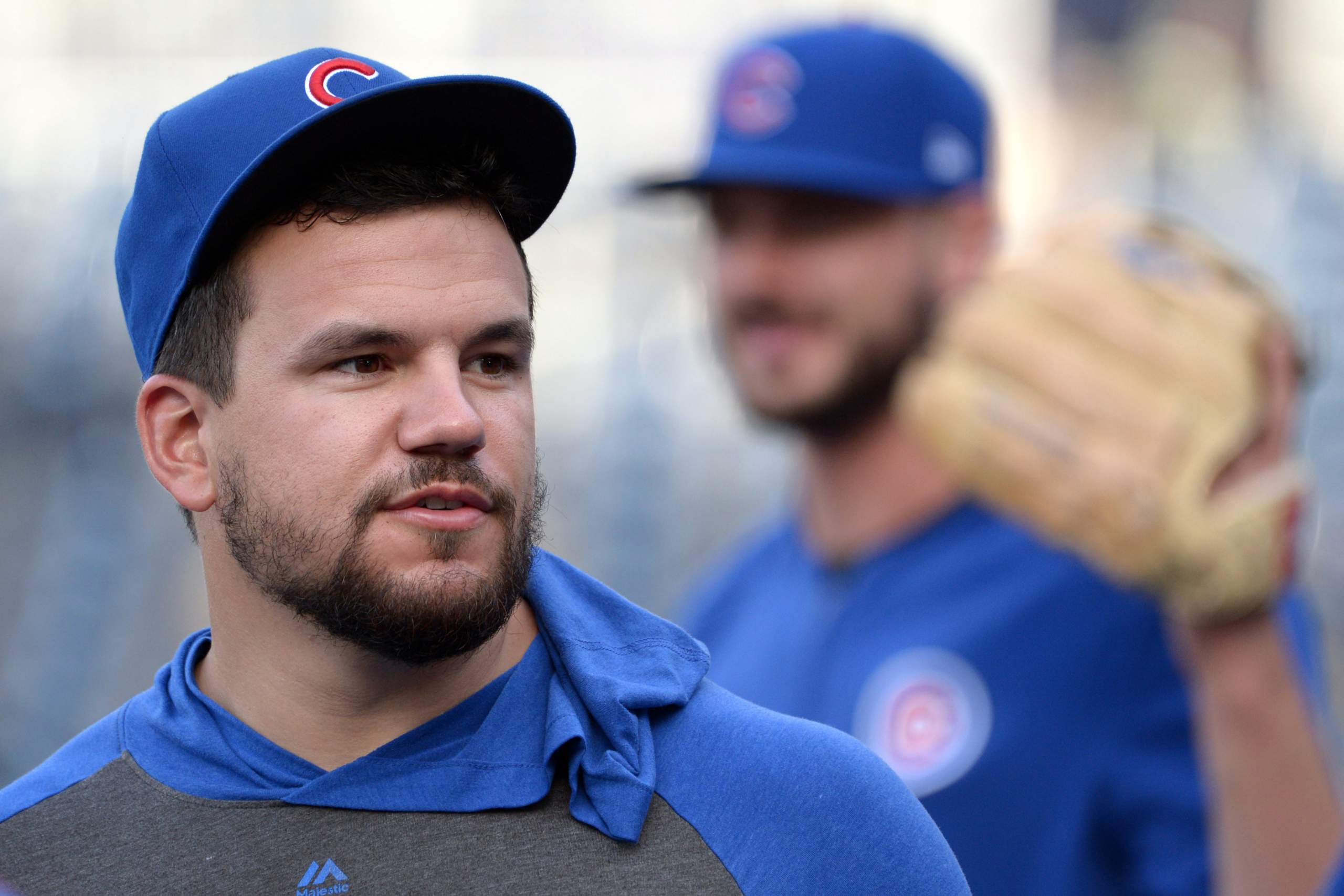 Power Ranking The Universal DH Options For All 30 MLB Teams