Maddon’s inclusion might be a bit of a head-scratcher, but there are two reasons he’s worthy. No. 1: He guided a then-lowly Tampa Bay franchise to an AL pennant — its first winning season in franchise history. No. 2: Maddon pulled off perhaps the biggest miracle ever when he became the first manager since Frank Chance to win a World Series with the Chicago Cubs. Maddon led the Cubs to 92 or more wins in four of his five seasons with the club. Now the manager of the Angels, Maddon is still in search of his first winning season in Anaheim. Perhaps Year 3 will be when it all comes together. 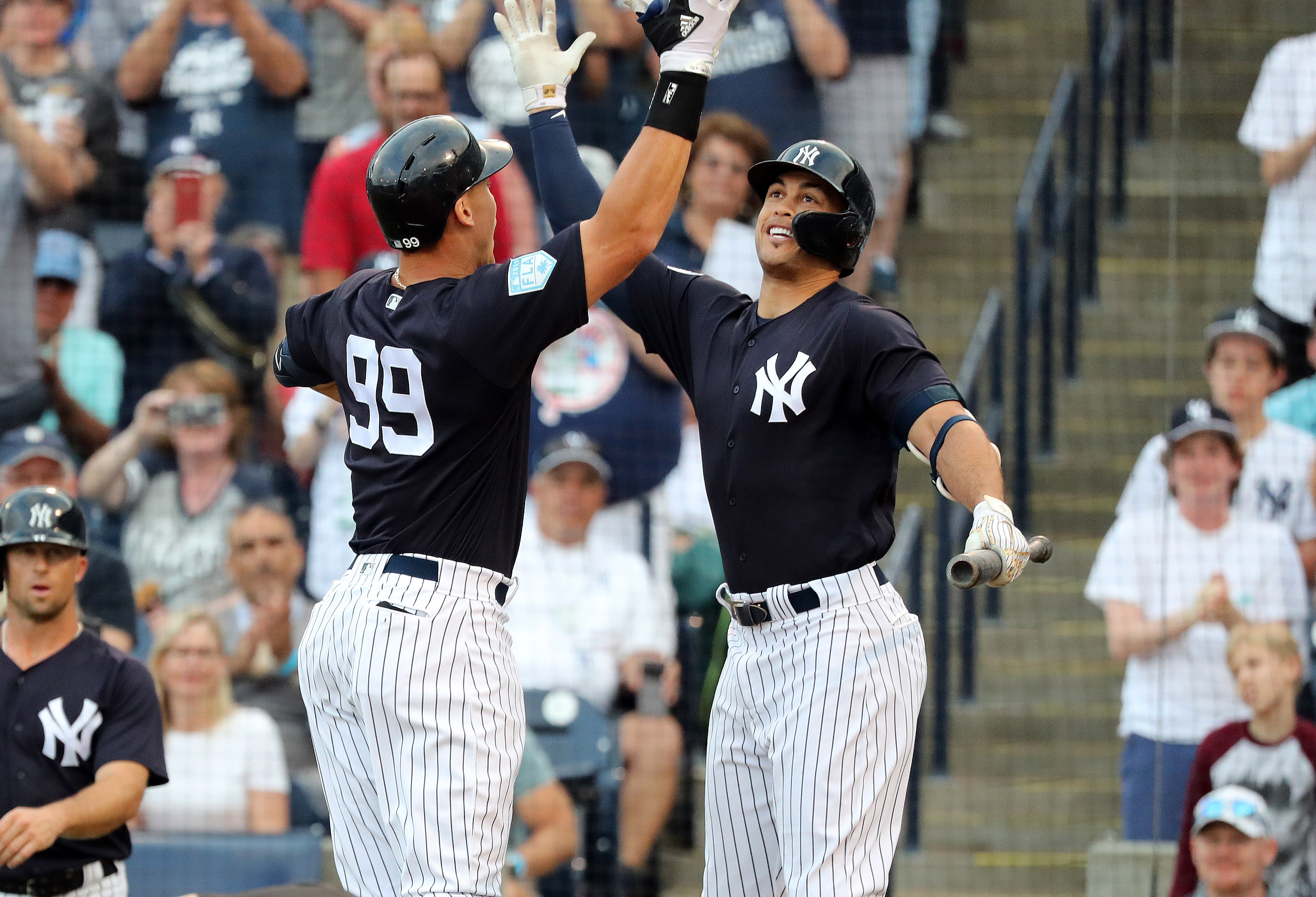