We start our list with the inimitable Bryce Aron Max Harper. There’s no doubt that the 2015 NL MVP has had a Hall-worthy start to his career, but that’s all it’s been – a start. It’s no fun to talk about potential future injuries, but that’s reality. Still, Harper has already banked one 10 WAR season. At 25, he hasn’t even hit the typical prime of MLB players. When he hits free agency next winter, his Cooperstown stock could take another jump. A move to a higher-profile team (such as the Yankees) would only elevate his profile. Baseball-reference.com has something called similarity scores, which shows how a player stacks up against comparable guys from history. Through age 23 (which doesn’t include his torrid 2017), Harper compares favorably to the likes of Frank Robinson, Jose Canseco, Mickey Mantle, and Ken Griffey, Jr. Stay healthy, kid! Mad Max got a bit of a late start relative to many of the guys on this list, throwing his first full season at age 24. But since his rookie year, he’s never thrown less than 187 innings in a season. Picking a pitcher is a gamble, but I’m betting on the Scherzer. Over the last five years, he’s thrown more than 1,000 innings of 2.85 ERA baseball. Scherzer has also accrued three Cy Young Awards, having taken home back-to-back in 2016 and 2017. The extended peak is certainly Hall-worthy, as he is coming off his fifth consecutive 6 WAR season. If Scherzer can stick around another 5-6 years and cross the 200-win threshold and approach 3,000 strikeouts, he’s a no-brainer for the Hall of Fame. I almost put Justin Verlander here. However, King Félix is three years younger and I believe better suited to age gracefully. He’s got the pitching feel to grow into a guy who uses guile rather than velocity. His Mariners teammates have held him back in the wins category (and in the lack of postseason heroics), but a career 3.20 ERA in the American League is astounding. Throw in his Cy Young and three other top-5 finishes, and Félix’s peak is undeniable. It’s also undeniable that the counting stat milestones for starting pitchers are changing, because no one (except maybe the next guy) will get to 300 wins. If Félix can crack 200, as well as 3,000 strikeouts, he’ll have a really good case. CC is back, baby! After a pretty miserable three-year run from 2013-15, Sabathia is bouncing back to the tune of a 3.69 ERA (122 ERA+) in 2017. His career is a bit of a weird case for the Hall. He lacks the peak that is typical of Cooperstown starters, but he’s maintained an effective career for 17 seasons, securing a Cy Young Award and four other Top-5 finishes. His greatest moment was in 2008 when he finished 6th in MVP voting by leading the Brewers to an improbable Wild Card berth. During this time, he went 11-3 with a 1.65 ERA down the stretch. Sabathia already has 237 wins. With some luck, he could be the final pitcher to crack the sacred 300-win barrier. 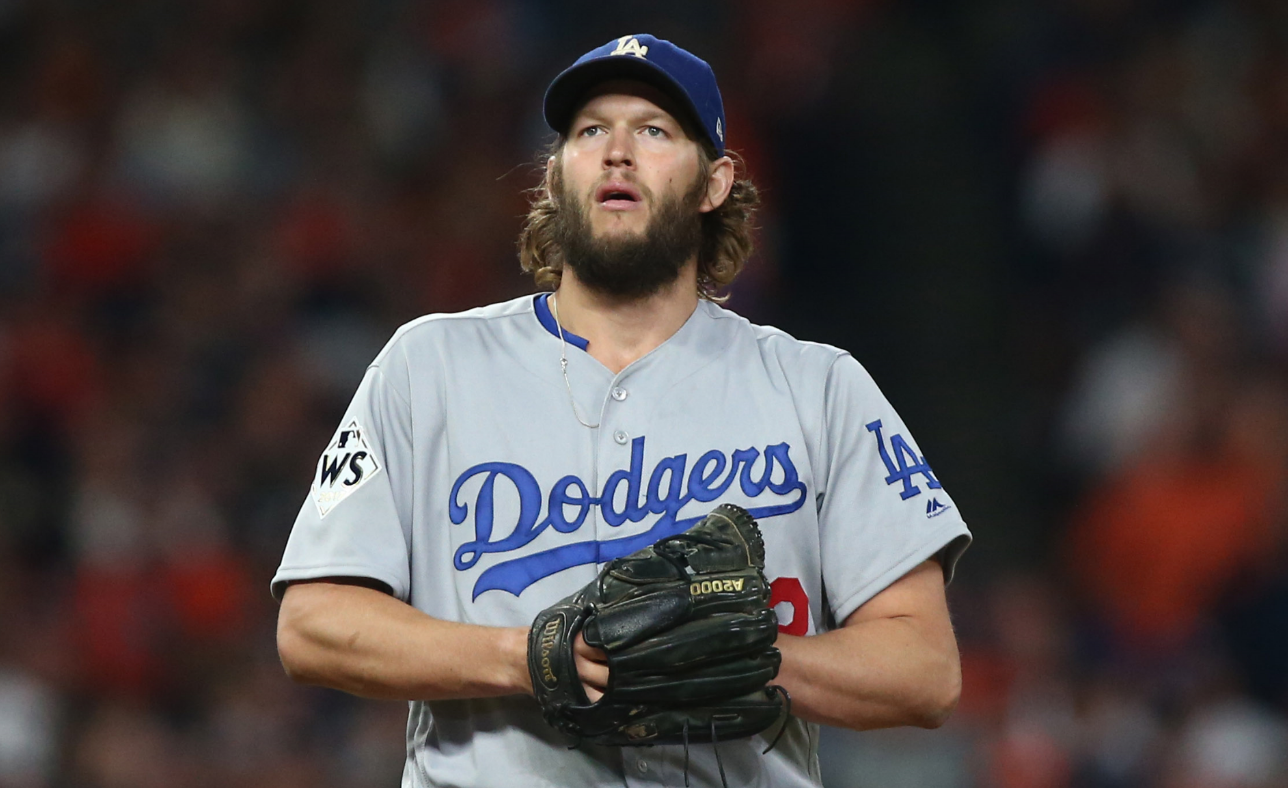