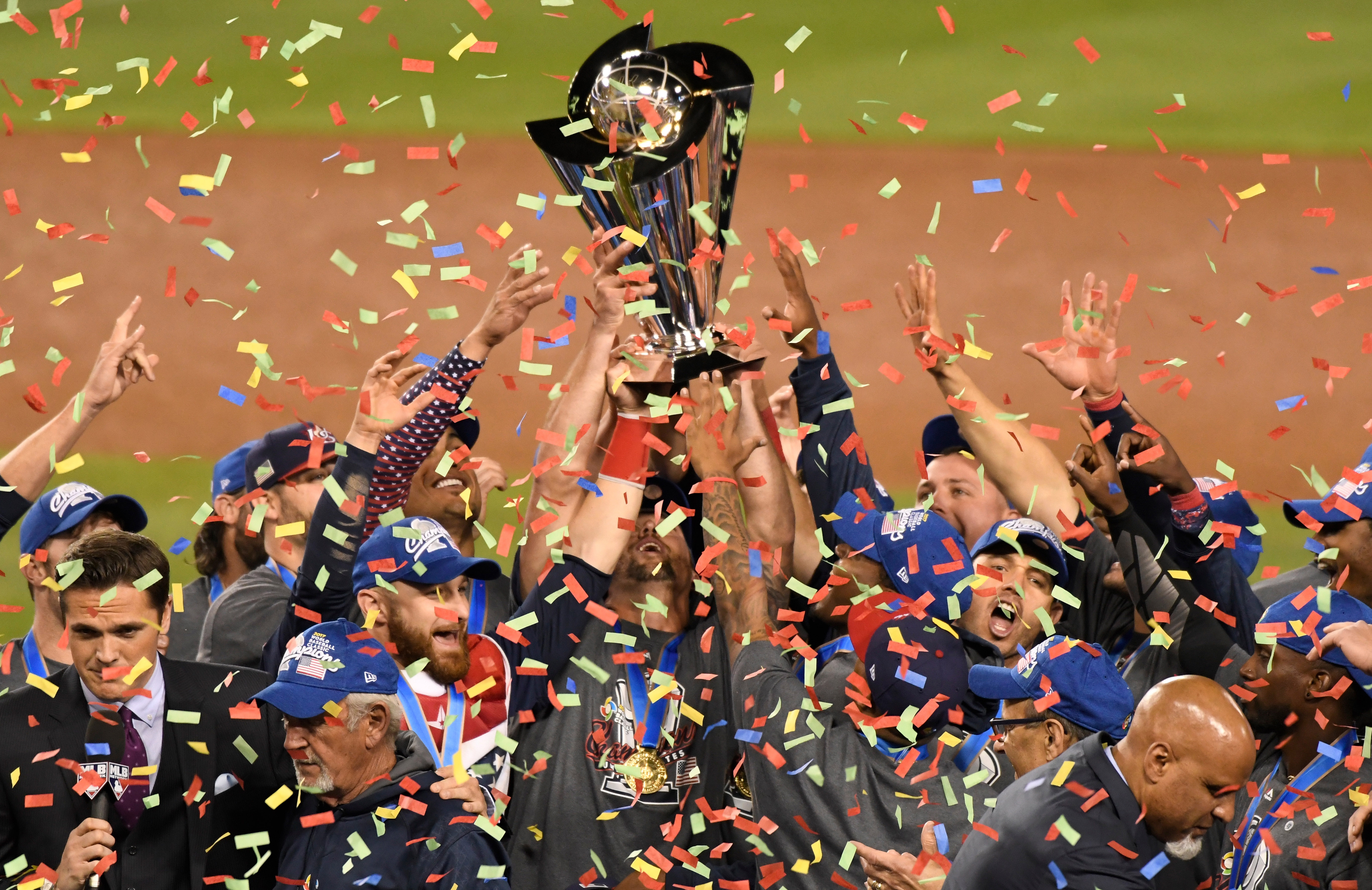 On Wednesday evening, Team USA did something it’s never done before in the World Baseball Classic: Win it all.

Team USA defeated Team Puerto Rico by a score of 8-0 in the event’s championship game. In the 11-year history of the event, it’s the first time in which the Americans have won the title.

It was an absolutely electric atmosphere at Dodger Stadium in Los Angeles. A crystalline sea of red, white, and blue blanketed the venue. Immense passion percolated from foul line to foul line.

The American pitching staff put on a masterful performance — holding the powerful Puerto Rican offense to only three hits. Starter Marcus Stroman of the Toronto Blue Jays was masterful. He threw six innings — allowing one hit. The 5’8″ diminutive hurler took a no-hitter into the seventh inning before it was broken up by an Angel Pagan single.

Stroman was certainly proud of his effort (as he told ESPN):

“I love pitching in these moments; I love the atmosphere. I feel like the bigger the game, the more I’m able to get up, the more effective I am. I truly try to pride myself on being a big-game pitcher. This was probably one of the biggest if not the biggest game I’ve ever pitched in, and that was just a nod to coming off with a lead and giving us an opportunity to win that game.”

It was a collective effort across the board as it pertained to the Team USA offense. Eight of the nine starters got hits. Ian Kinsler hit a home run, and the likes of Andrew McCutchen, Nolan Arenado, Christian Yelich, and Giancarlo Stanton all had multi-hit games. 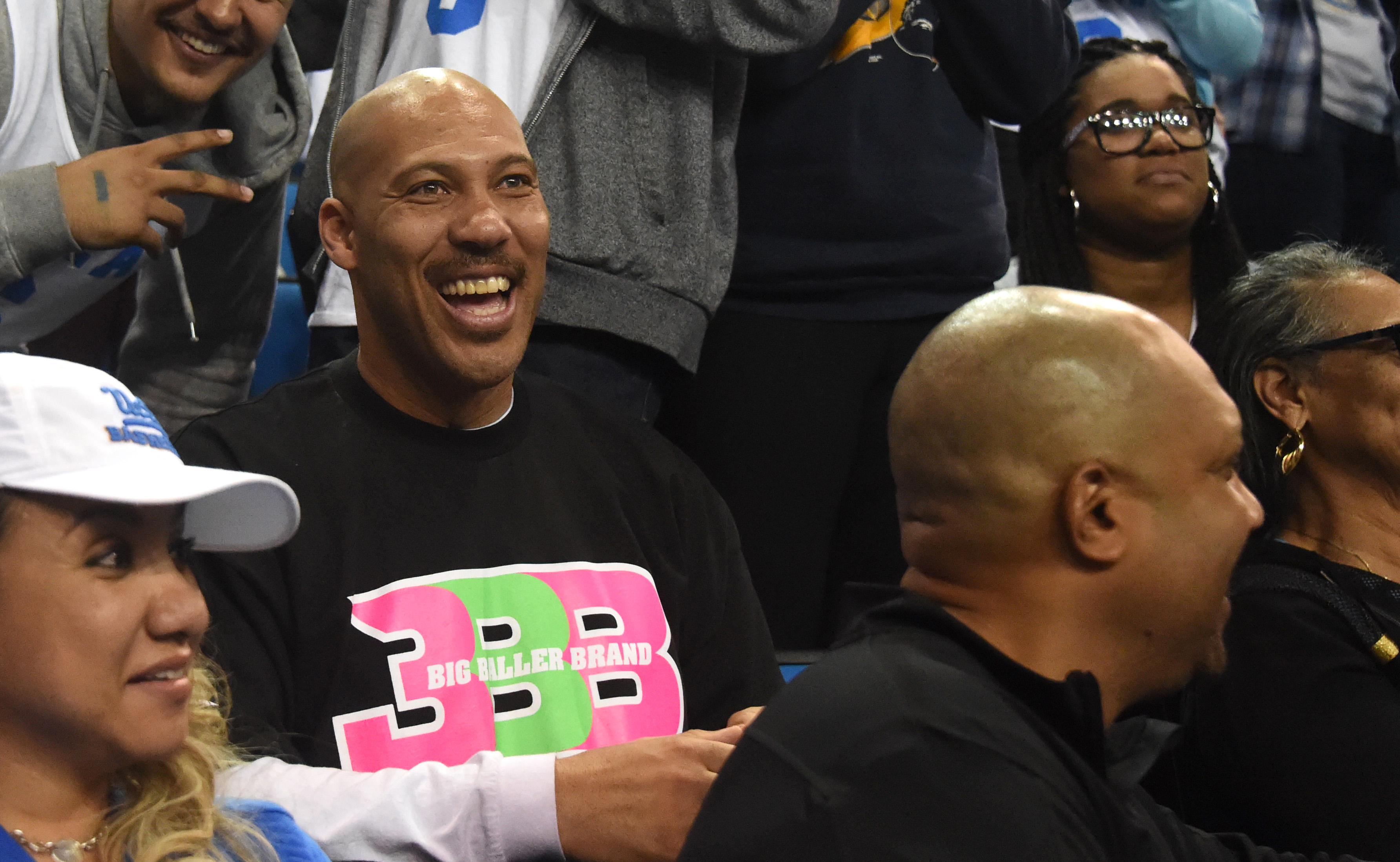