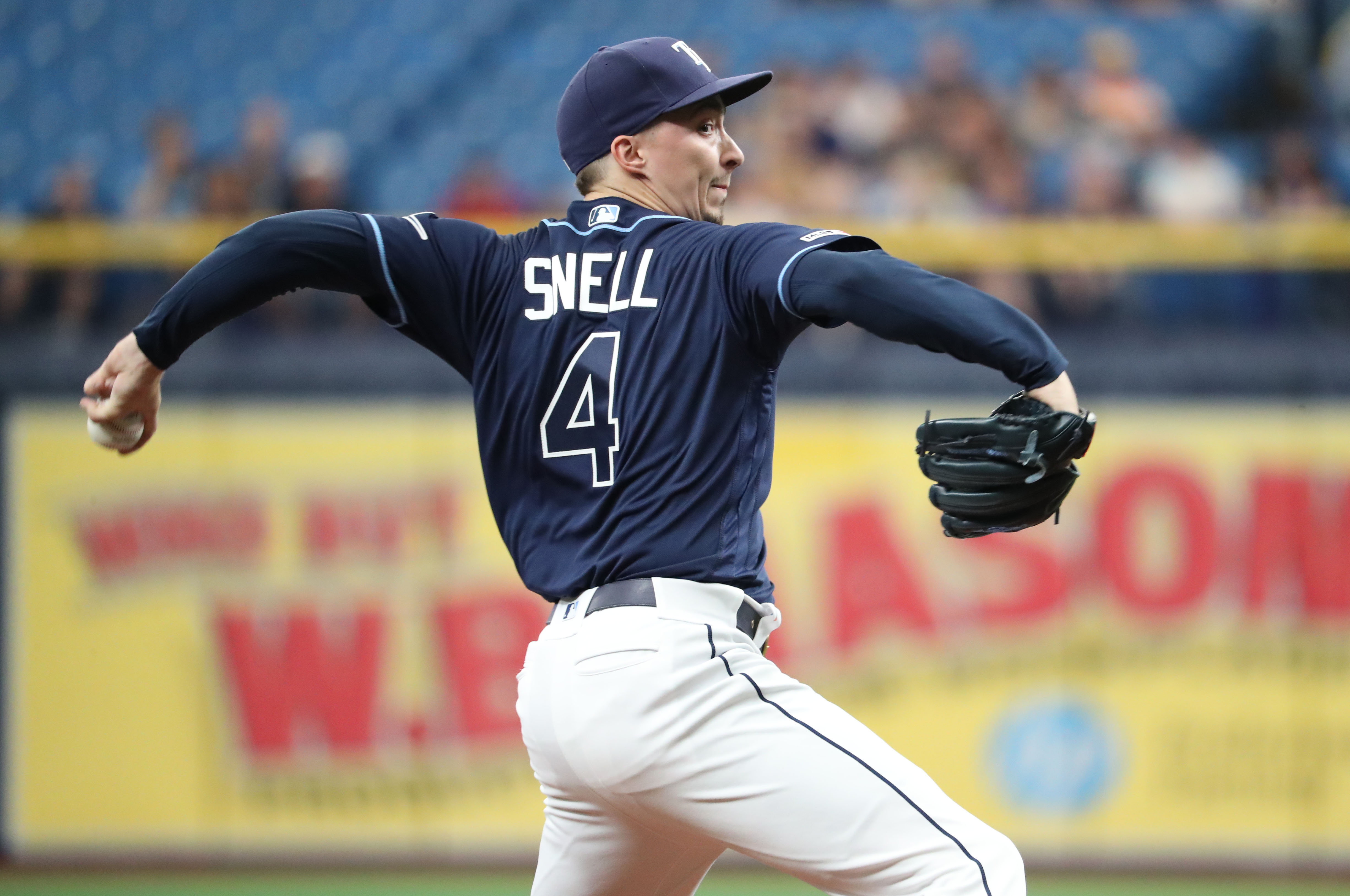 Through six weeks of the MLB season, the top two records in the league belong to the Minnesota Twins (23-12) and the Tampa Bay Rays (23-13) — just as everybody suspected.

All jokes aside, both the Twins and the Rays weren’t exactly World Series favorites heading into the year. However, the quick starts from each club aren’t all too surprising. The Twins are just a year removed from an appearance in the Wild Card game, and the Rays won 90 games last year with a plus-70 run differential. The question lies in which team can sustain this success for the longest?

Minnesota’s torrid start is a bit more shocking coming off a disappointing 2018. The Twins’ offensive profile has completely shifted in just one year. After finishing 23rd in home runs and 18th in slugging percentage a year ago, the Twins are currently slotted fourth in long balls and first in slugging through May 10.

This jump is thanks in large part to career years from guys like shortstop Jorge Polanco and second baseman Jonathan Schoop. Eddie Rosario is up to 13 homers on the year, and isn’t even hitting for average yet. Nelson Cruz continues to chug along in his age-38 season. Minnesota may have the best catching rotation in the league between Mitch Garver (1.147 OPS), Willians Astudillo (.870), and Jason Castro (.965).

The Rays’ rise was a bit more expected around baseball circles. Tampa does as good of a job as any club in the majors of developing young talent and building quality rosters through clever means.

Glasnow, Meadows, and Pham are now three of the five best players on a team that is leading a division that has the Yankees and the Red Sox.

Add in the reigning Cy Young (Blake Snell), a Gold Glove center fielder (Kevin Kiermaier), a stud rookie (Brandon Lowe), and one of the most underrated pitchers in all of baseball (Charlie Morton), and you have the recipe for a club that can stack wins all the way through the fall.

By traditional measures, the Rays appear to be the team more in line to sustain their lead. They boast a stronger pitching pedigree between Snell, Morton, Glasnow, and closer Jose Alvarado. Tampa’s defense has allowed the least amount of runs in the league (110) — 21 fewer than second place (Reds, 131).

The Twins play in the weaker division, though, and may have an easier end to their schedule than any other team in the league. They have a great chance to win a division that many pundits thought the Indians would have no trouble securing. Minnesota’s pitching staff isn’t nearly as heralded as Tampa’s, but Jose Berrios is a blue-chipper. Their bullpen has also been lights out.

Neither team relies on a single player on a game-to-game basis. The Twins are slugging along without 2017 All-Star Miguel Sano, and the Rays only got eight games of service from second baseman Joey Wendle (.300/.354/.435 in 2018) before he went down injury. A freak injury shouldn’t prohibit either club from fielding a competitive lineup for the remainder of the year.

Trying to wrap my head around both team’s future outlook has landed me at this conclusion: The Rays have the better chance of holding the best record by season’s end, but the Twins — in the weak AL Central — have better odds of clinching their division crown. Tampa’s elite pitching staff wins out over the course of the season — even if the offense can’ keep up with Minny’s mashers.

The Twins will likely be solid all year, but their ceiling is a bit lower than the rest of the American League’s elite. The Red Sox and Yankees will surely be a thorn in Tampa’s side all year long, though there’s a chance we have a 100-plus win team brewing in central Florida. 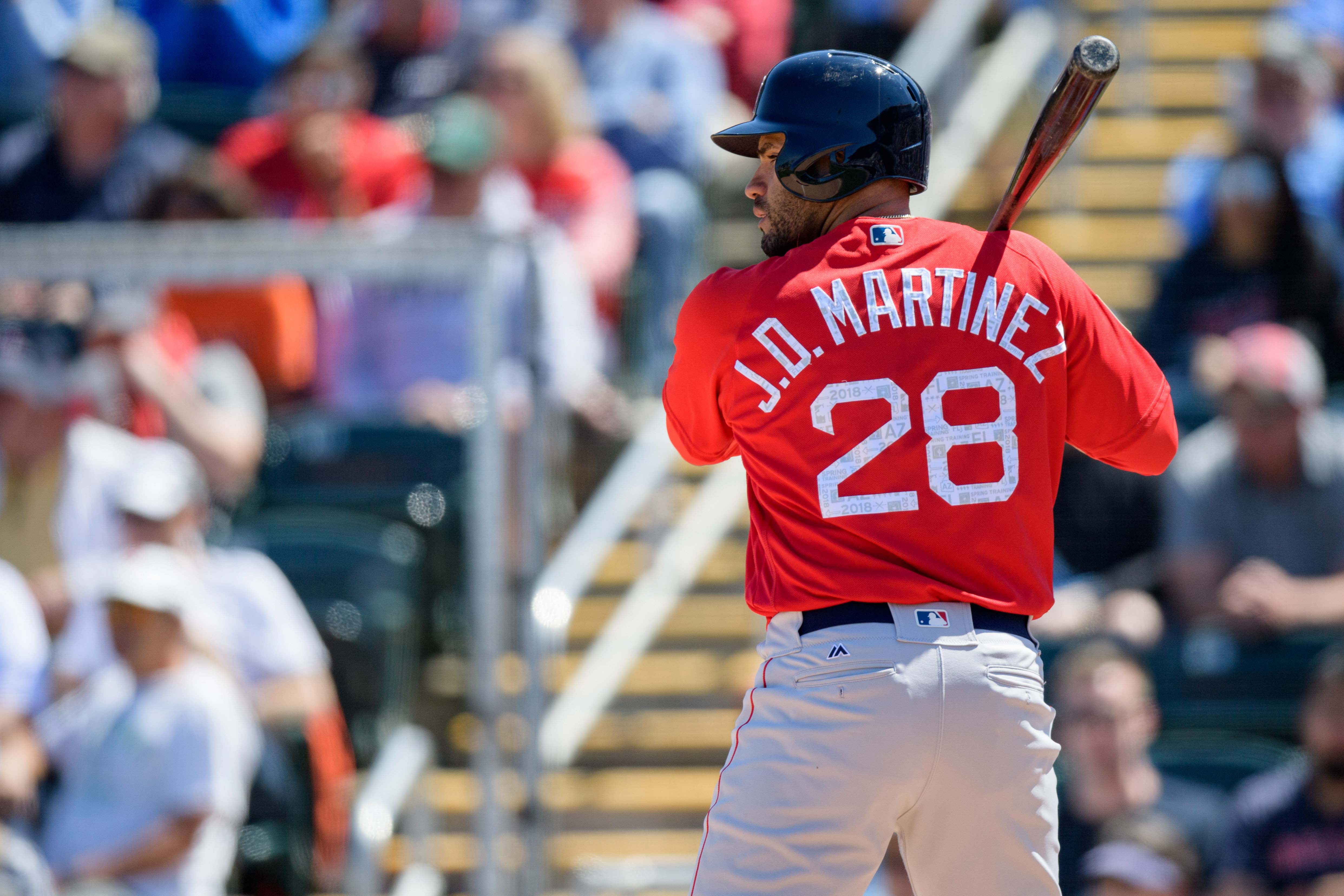 Counting Down The 20 Most Dangerous Home Run Hitters in MLB