Switch-hitting infielder Jose Ramirez has finished in the top-3 for AL MVP voting on three occasions. Andres Gimenez has proven to be the top prize in the Francisco Lindor trade. The former Met was a breakout star for the Guardians in ’22, hitting .300 with a .842 OPS. Cleveland’s two stars combined with Josh Naylor, Oscar Gonzales, and Steven Kwan will be a formidable lineup versus right-handed pitching. However, having both Austin Hedges (.248 SLG) and Myles Straw (.272 SLG) as everyday players is like having two pitchers in the lineup. That’s what separates Cleveland from the rest of the bunch. There are easy outs to be had in this lineup, unlike a majority of the rest of the field. 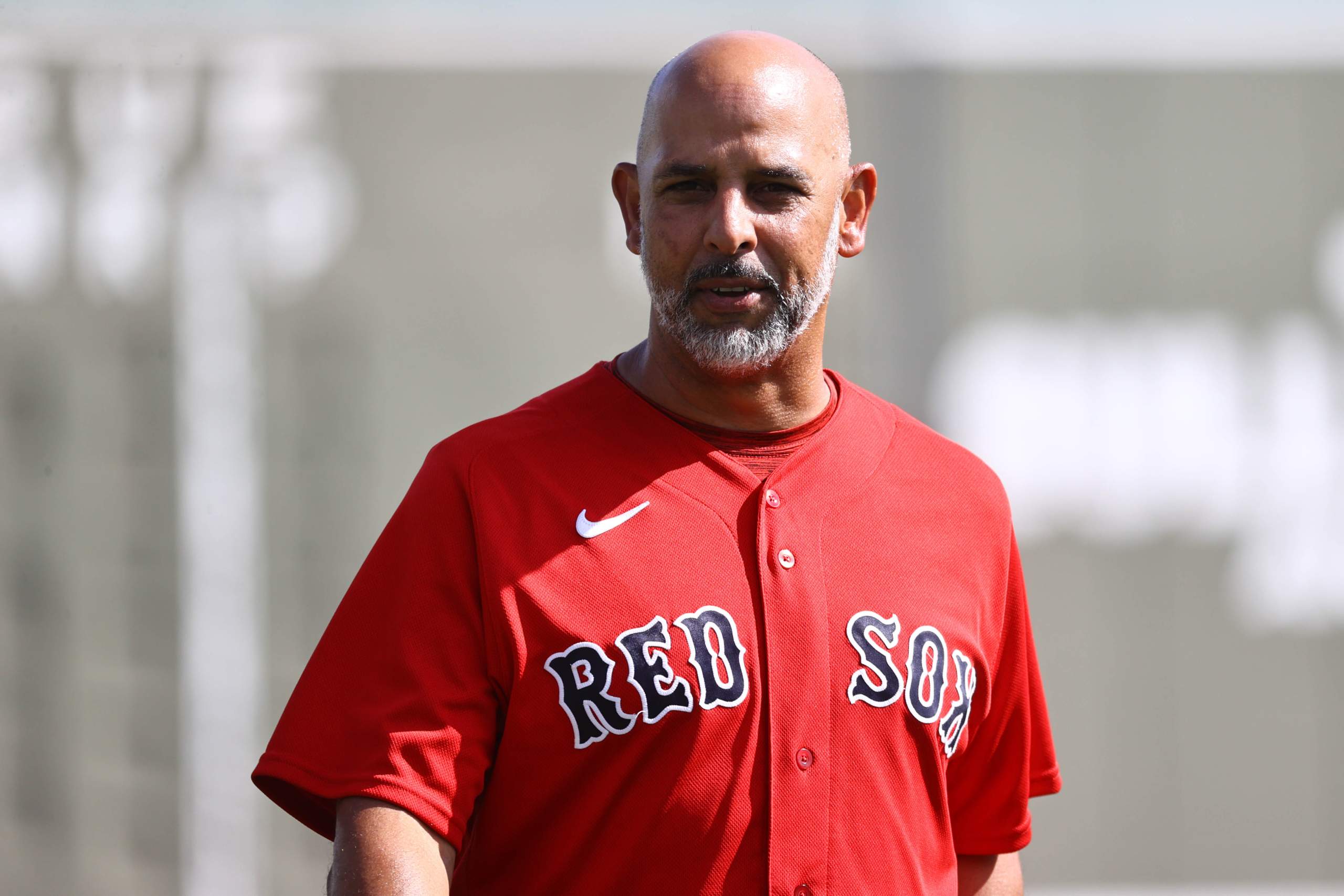