It’s hard to get excited about anything related to the Baltimore Orioles. The club has gone from winning 96 games in 2014 to 47 in ’18 and 54 in ’19. To say things have been rough would be an understatement. Until Adley Rutschman — the No. 1 pick in 2019 — reaches the Majors, staff ‘ace’ John Means is the most intriguing Oriole. As a rookie, Means went 12-11 with a 3.60 ERA, was deemed an All-Star and finished second in the Rookie of the Year vote. Though Means performed well, there are some potentially troubling trends for the young hurler. Most troubling, Means allowed a ton of fly balls and frequently allowed hard contact. 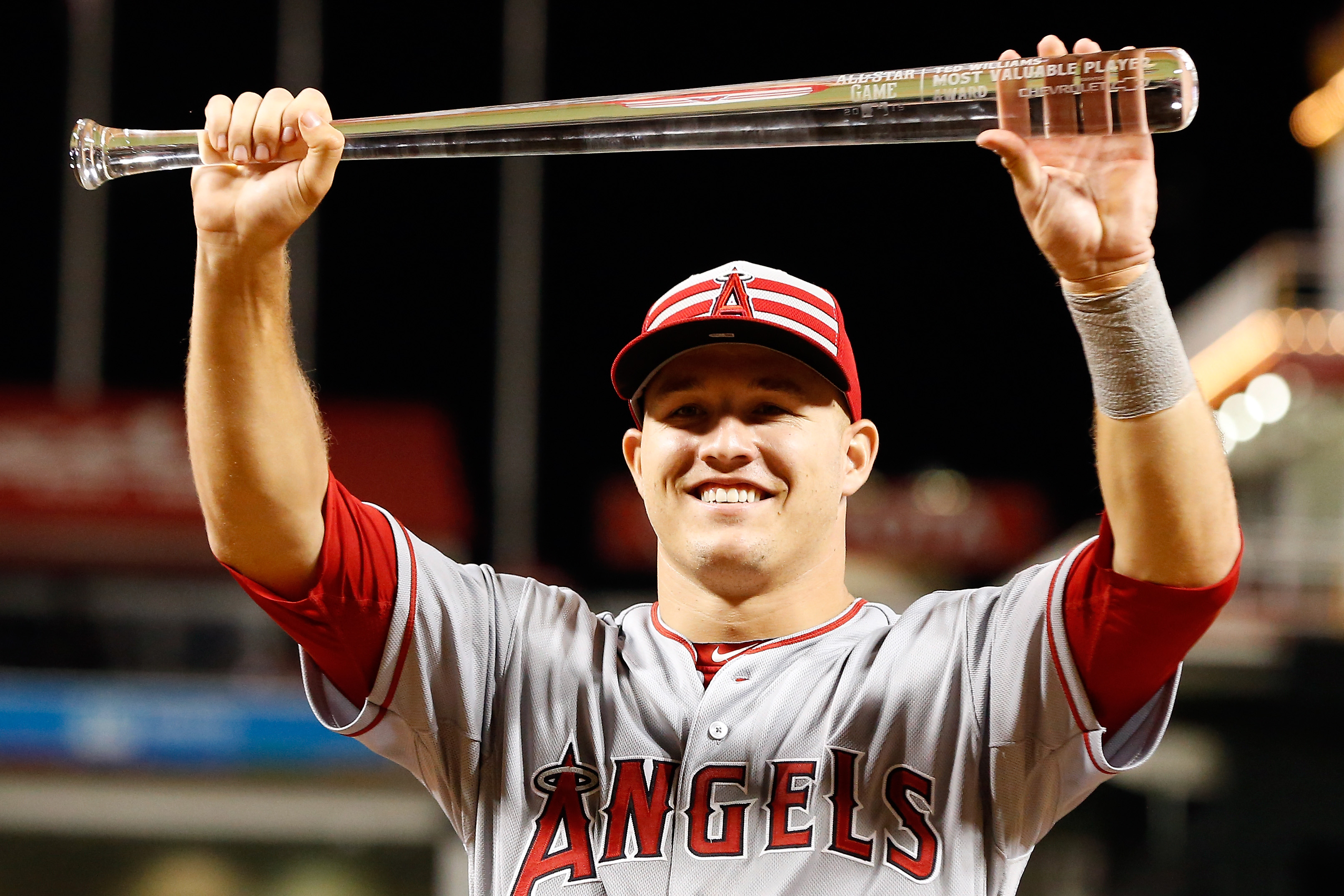