Before Jackie Robinson broke the color barrier in baseball and the sport became an integrated league, Mackey was generally regarded as one of the all-time greats. Playing for the Hilldale Giants, Mackey was a career .328 hitter.

Excelling throughout a career that lasted nearly 30 years, Mackey was named to five East-West All-Star teams. Fellow legends, including Roy Campanella, were quick to praise Mackey — “In my opinion, Biz Mackey was the master of defense of all catchers.” While Mackey never reached the major leagues, he is often given credit for impacting many Negro leaguers who eventually made the jump. 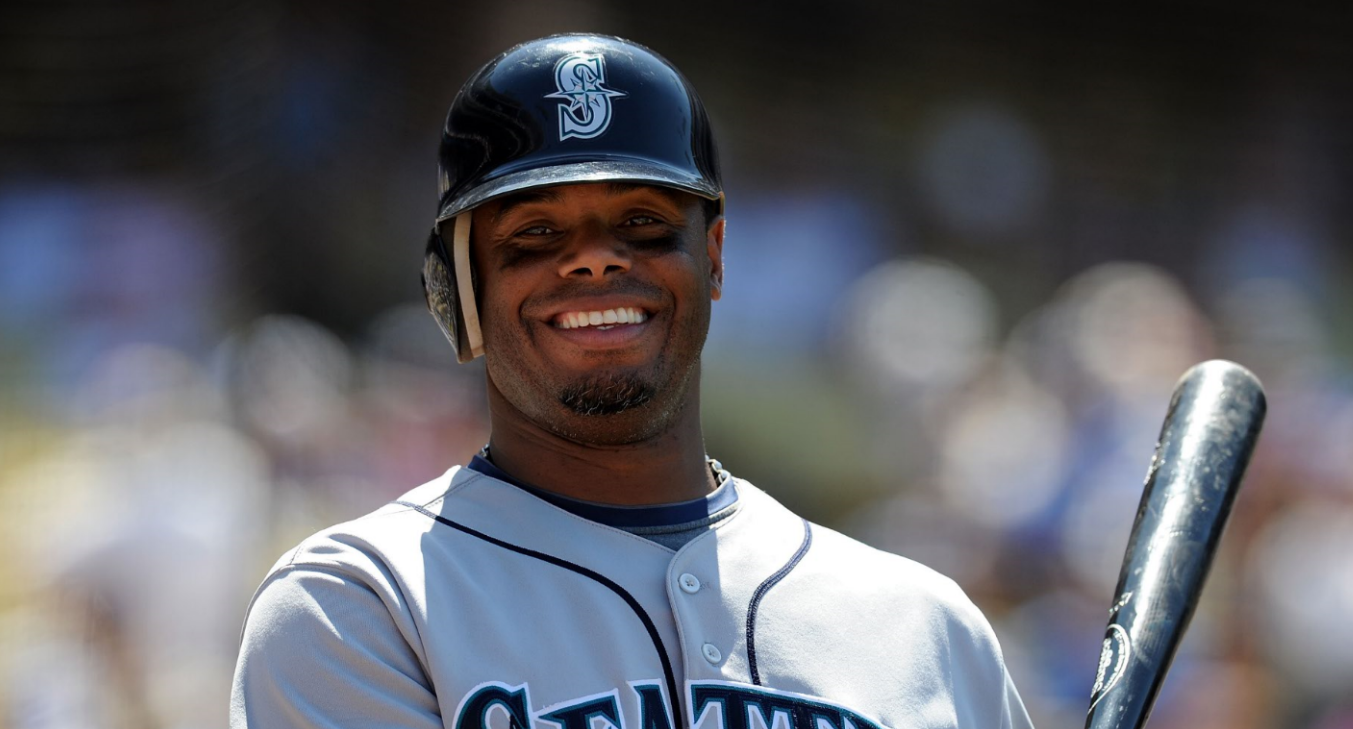