When a backup catcher makes an All-Star team, you can’t help but be happy for the guy. Thus the case of Dioner Navarro. Navarro has been a backup most of his career aside from his time with Tampa Bay. He’s considered a solid defensive backstop, but never hit much. His one selection came the year he was hitting .310 at the break, which is often good enough to get recognized as a catcher. 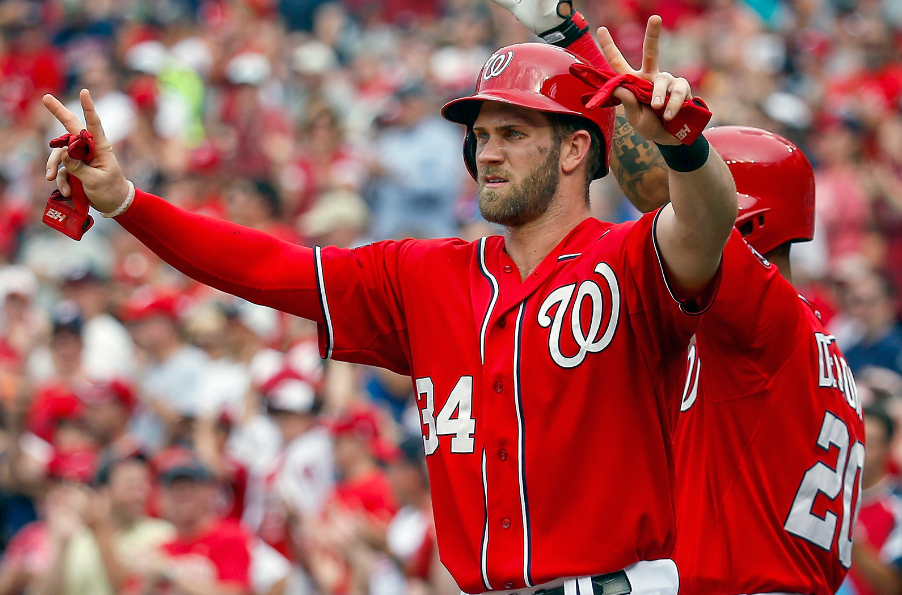