When you have a historically bad season, you often turn to young players in hopes of finding a potential gem. Last year, the Orioles finished 47-115. Martin has spent four years in the Minors — never advancing past AA — but appears to be ticketed for the starting gig in Baltimore this year. Martin hit .300 in ’18, by far the best mark of his career. Martin’s defense is his biggest strength. He is quick, shows good range, and has a very strong arm. If he can continue to hit well, Martin should be able to stick around in Baltimore. Manny Machado’s arrival in San Diego has re-energized a dormant fanbase. Luckily for Urias, Machado has agreed to play third base. So, until Fernando Tatis Jr. is ready to takeover at short, Urias will get the call next to Machado. Urias is a diminutive player — measuring 5-foot-9, 185 pounds — but has the talent to succeed in the Majors. He is fast, but not overly quick. His instincts in the field should help Urias have a decent career — though it may be at second base and not short. At the plate, Urias has shown a keen eye and the ability to make solid contact. With Tatis hot on his tails, Urias will be pressed to make a good impression to start the season. An up-and-coming player in Pittsburgh’s organization, Newman made his MLB debut last year for the Pirates. The 19th overall pick of the 2015 MLB Draft, Newman appeared in 31 games last season. Newman is a contact hitter who lacks a ton of pop — homers may be infrequent, but he has enough gap power to tally up a few doubles. Newman’s defense is what will carry him in the big leagues. The 25-year-old displays great instincts at the position, making up for an average throwing arm. Entering his first full season as the Marlins’ everyday shortstop, Riddle hopes to improve on his respectable showing in ’18. After a tough end to the year, Riddle finished with a .231/.277/.377 line, and posted a .653 OPS. The young Marlin needs to cut down on his strikeout rate, but his ability at the plate is evident. In addition to his nine homers, Riddle hit 10 doubles, and four triples. Defensively, Riddle is supremely talented. He has an incredibly strong, accurate arm. He is a good fielder as well, though he can surely improve upon his .983 Fld%. 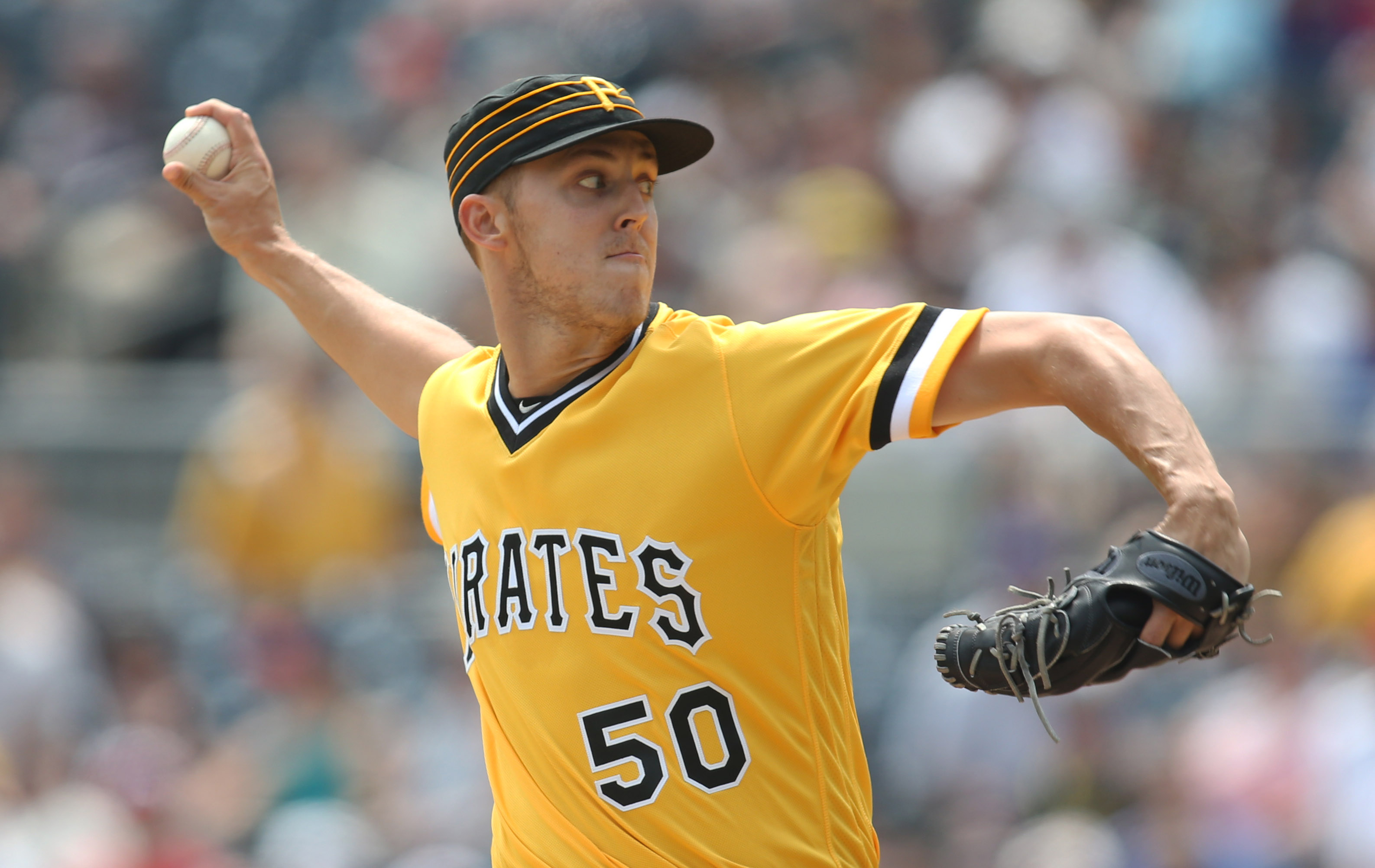 RANKED: Every MLB Team’s Ace From Worst to Best