Lucchesi made his MLB debut in 2018, starting 26 games for the floundering Padres. The 6-foot-5 lefty had an admirable rookie year, finishing with an 8-9 record and 4.08 ERA. Lucchesi doesn’t have intimidating stuff, but his unique style leads to results.

His herky-jerky windup is deceptive. In addition to the hitch in his delivery, Lucchesi’s arm slot makes it doubly hard to pick up the ball out of his hand. With a fastball sitting in the low 90s, Lucchesi’s changeup is crucial to his success. Despite not having the best off-speed repertoire, Lucchesi’s fastball and changeup play well due to his deception. Throw in an above-average pickoff move, and Lucchesi has all the tools to be a steady force for the Padres. The Marlins are a mess. A year after trading both Giancarlo Stanton and Christian Yelich, the organization also traded its franchise catcher — J.T. Realmuto. Ureña can’t be happy.

Ureña is entering his fifth big league season. Over the past two years, Miami’s ace has gone 23-19 with a combined 3.90 ERA. Although his record was worse in ’18 and he posted a slightly higher ERA, the signs are promising for Ureña. He allowed seven fewer homers, walked fewer batters, and struck out nearly one more batter per nine innings. If Ureña can control his pitches and continue to improve, he could be an All-Star caliber pitcher in the National League. 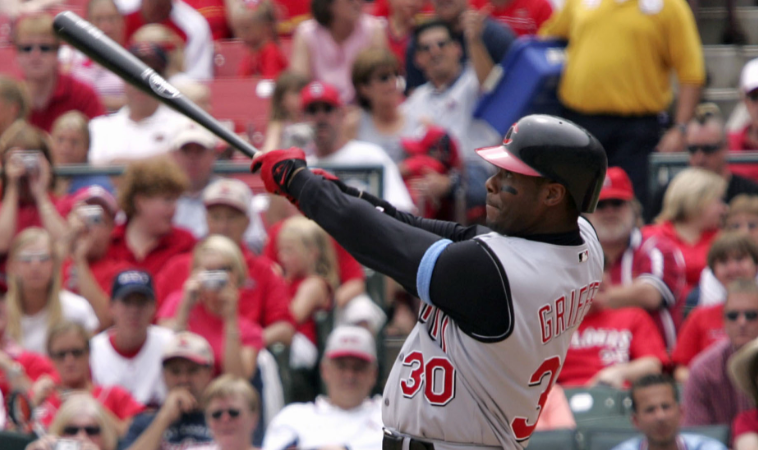