While it might be strange to see a player on this list so early into his career, there is no denying Mike Trout’s greatness. Through eight seasons, Trout has a .312 batting average, 1,187 hits, 240 home runs, 648 RBI, a .416 on-base percentage, and 793 runs. The 2-time AL MVP and 6-time Silver Slugger winner is well on his way to a Hall of Fame career. Combined with a solid defensive game and no real weakness, Trout may very well end up being a top-5 player of all-time.

‘The Big Unit’ was the most frightening pitcher of all-time. A man who made a bird explode with a pitch, forced an All-Star to turn his helmet around and stand in the opposite side of the box, and tormented the Twins and their teenage manager, Johnson was a monster. A near 7-footer, the lefty tormented the league with a dominate fastball and devastating slider. Johnson finished with 303 wins and 4,875 strikeouts, trailing only Nolan Ryan. Johnson won five Cy Young awards, was a 9-time strikeout leader, 4-time ERA leader, and became the oldest pitcher to throw a no-hitter when he pitched a perfect game at 40. Kershaw has already won three Cy Young awards, and has finished in the Top-5 nearly every year since 2011. He became the first NL pitcher since Bob Gibson to win the MVP, and he has only gotten better since. A lifetime 2.39 ERA only seems to be dropping, while his strikeouts are rising. Only 30, Kershaw has struck out 2,275 batters while earning 153 wins. At this current rate, and barring a good bill of health, there’s a serious chance Kershaw finishes his career widely regarded as the best of all-time. 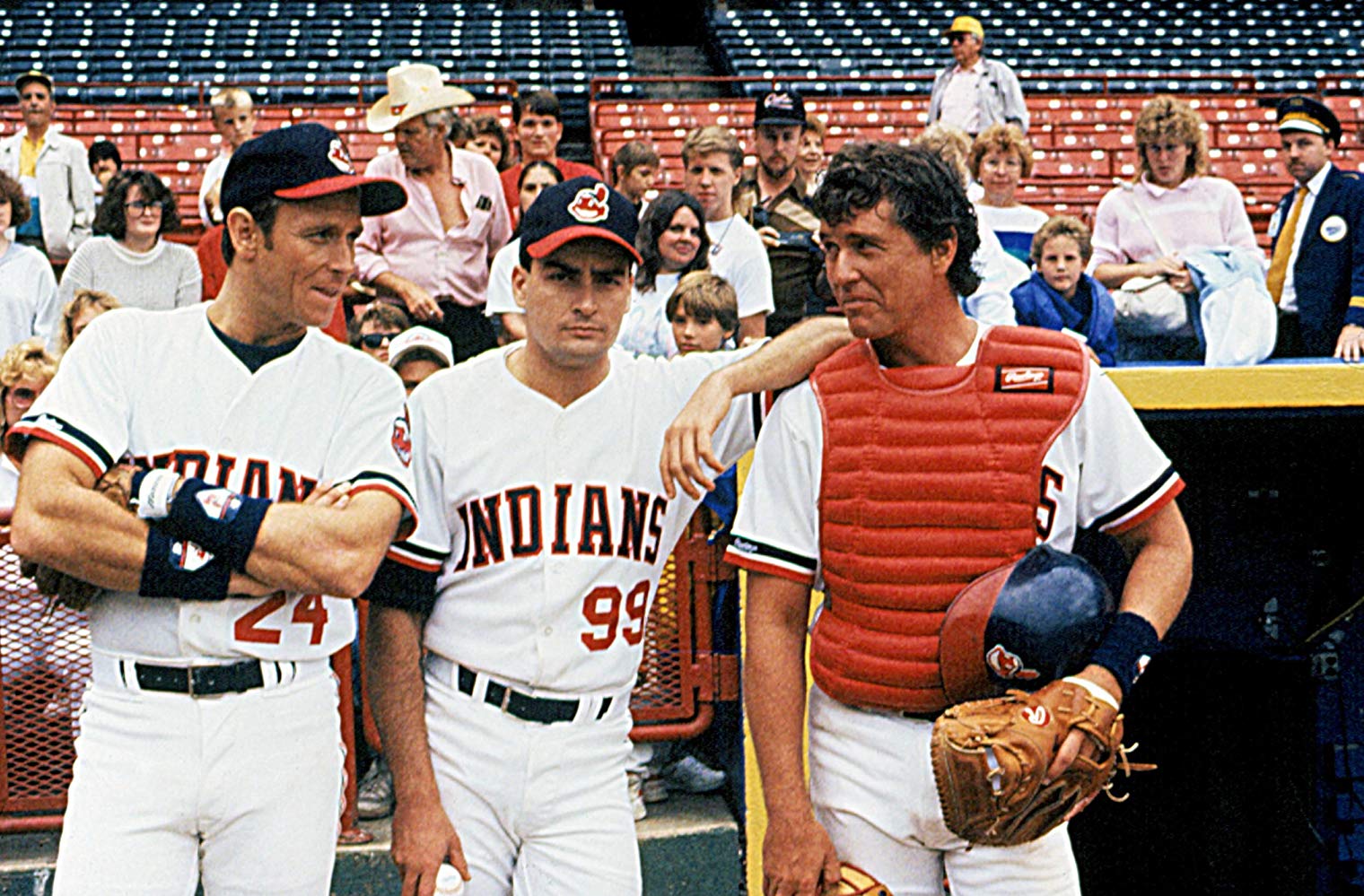