Tampa Bay did their offense no favors this offseason. After finishing 25th in runs scored last year, the Rays went ahead and jettisoned their four best hitters from last season. Evan Longoria, Logan Morrison, Corey Dickerson and Steven Souza Jr. all have new homes, as Tampa Bay retained exactly zero players that recorded an OPS of at least .800 in 2017.

The front office went ahead and grabbed Span, Gomez and Cron to fill the voids left behind. Go-Go appeared to regain his stroke a bit after he rejoined the Rangers, but anybody expecting a return to his 2014 All-Star level will be vastly disappointed. The other two additions are decent rotation players, but a clear downgrade from the players Tampa Bay let go.

The only way this lineup is watchable is if Kiermaier can stay healthy, and that’s a big if. The two-time Gold Glove recipient has missed 121 games over the past two years. He possesses the highest ceiling on the team, and was beginning to come into his own at the plate in 2017. 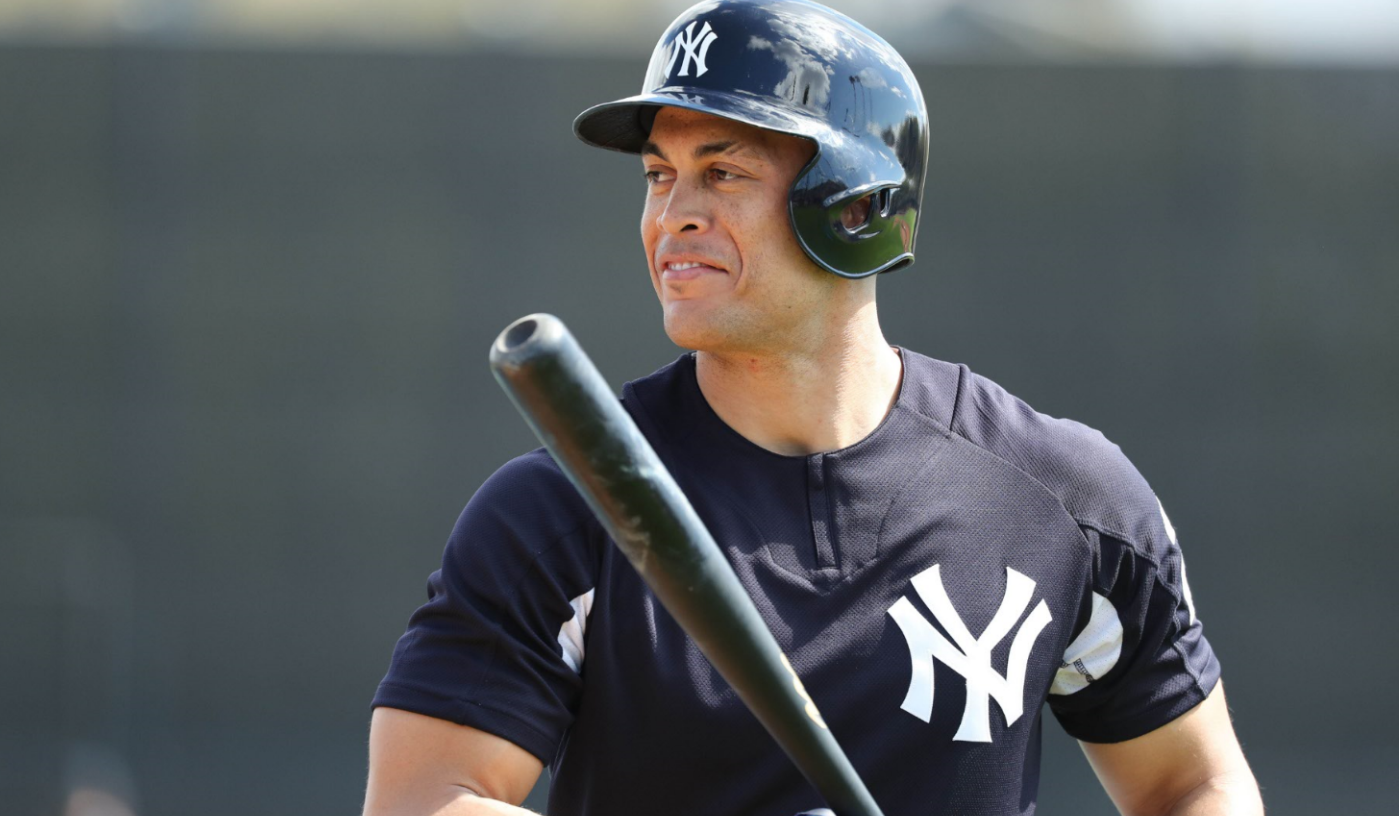