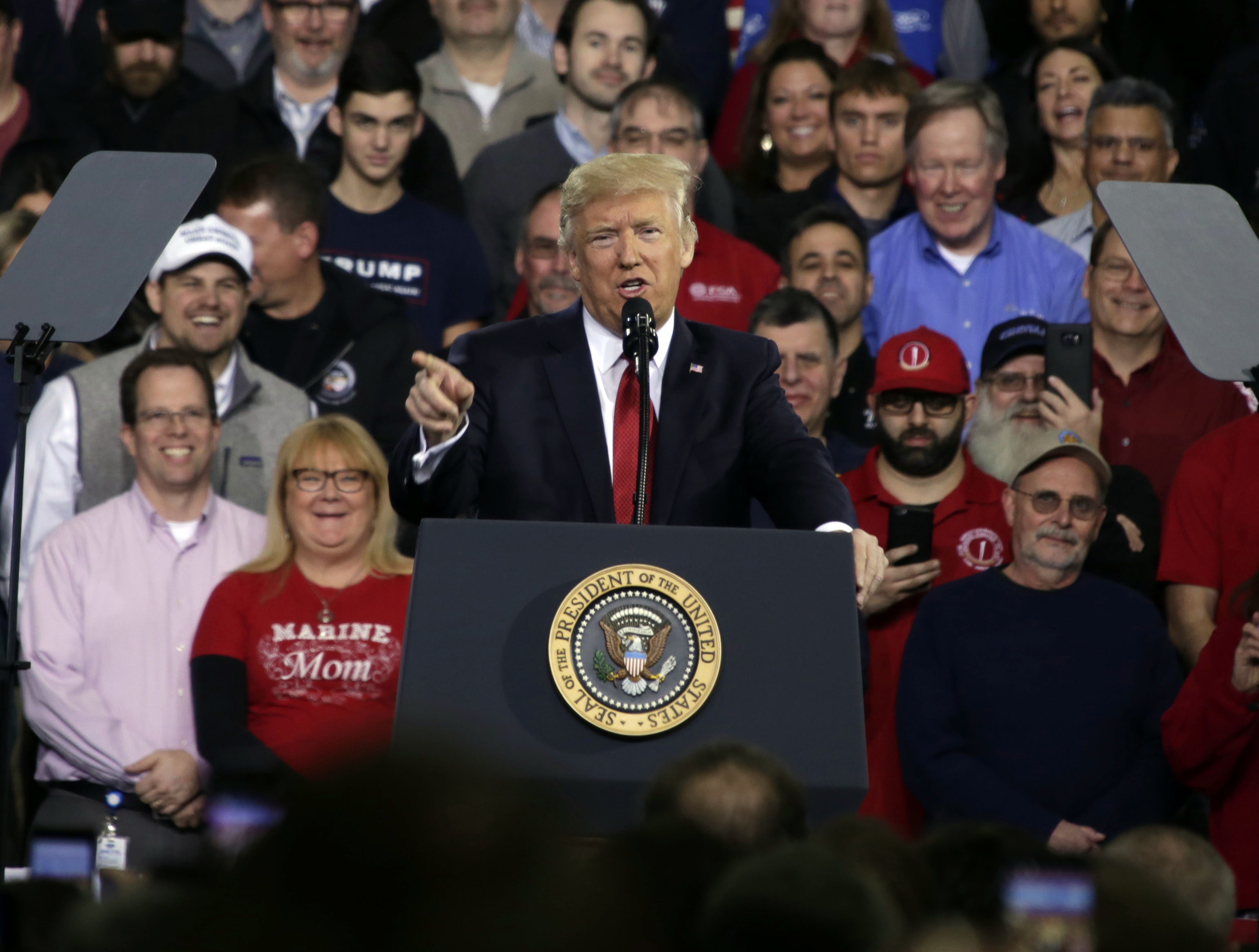 According to a report from ESPN, President Donald Trump has declined the Washington Nationals’ invitation to throw the ceremonial first pitch of the 2017 season.

Trump is said to have a scheduling conflict, and thus won’t be able to attend. Historically speaking, 13 presidents have thrown out the customary first pitch for Washington Senators/Nationals ballgames.

George W. Bush and Barack Obama were the last two Presidents to toss the ball towards home plate. The first President to throw the first pitch — William Howard Taft — did so in 1910.

There’s something rather interesting to look back upon. Per The New York Times, Trump secured only 4.1-percent of the vote in the District of Columbia during the Presidential Election. By contrst, Hilary Clinton got 90.9-percent of the eligible votes in the area.

He also was very critical of the Nationals on Twitter– in particular the handling of pitcher Stephen Strasburg — back in 2012.

While Trump truly may have a scheduling conflict, it’s still a fascinating situation nonetheless. 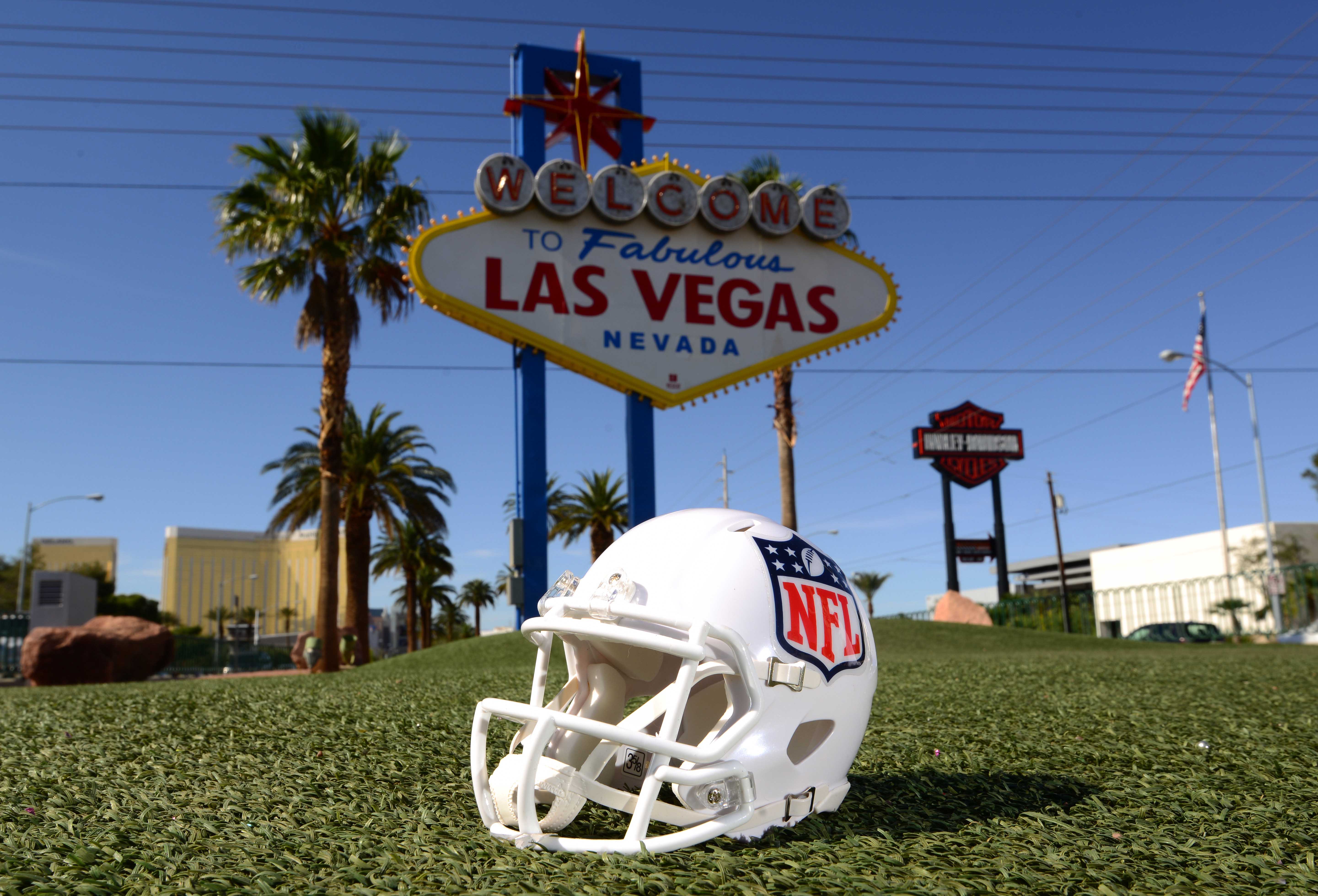 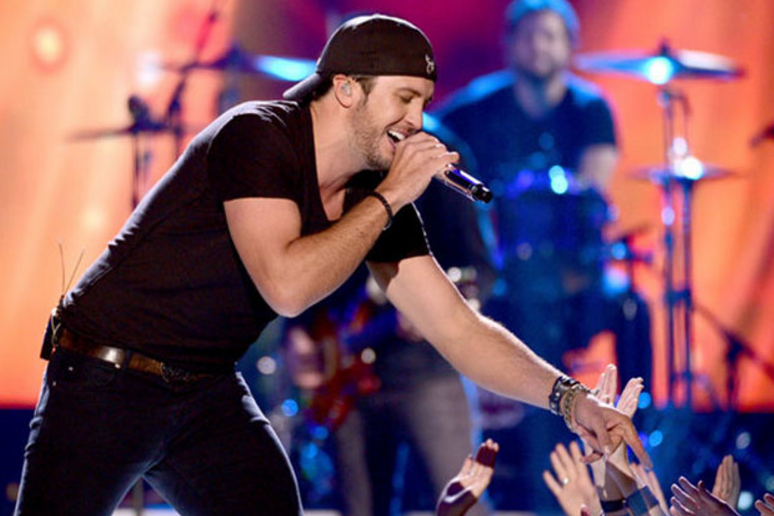