Utility-man Brandon Drury became a top target at the trade deadline thanks to the best start of his career. In 92 games with the Reds, Drury posted a .855 OPS while providing serviceable defense at five positions. Drury was acquired by the San Diego Padres for the stretch run, but he didn’t perform quite as well for his new team. Though he did have the best NLCS of any Padres hitter (1.104 OPS in 15 AB’s), Drury’s time in San Diego was mostly forgettable. An intriguing move for both parties would be Drury returning to New York to play for the Mets. Drury played 51 games for the Mets in 2021 and hit .274 with the club. His versatility would keep him in New York’s lineup on a daily basis. 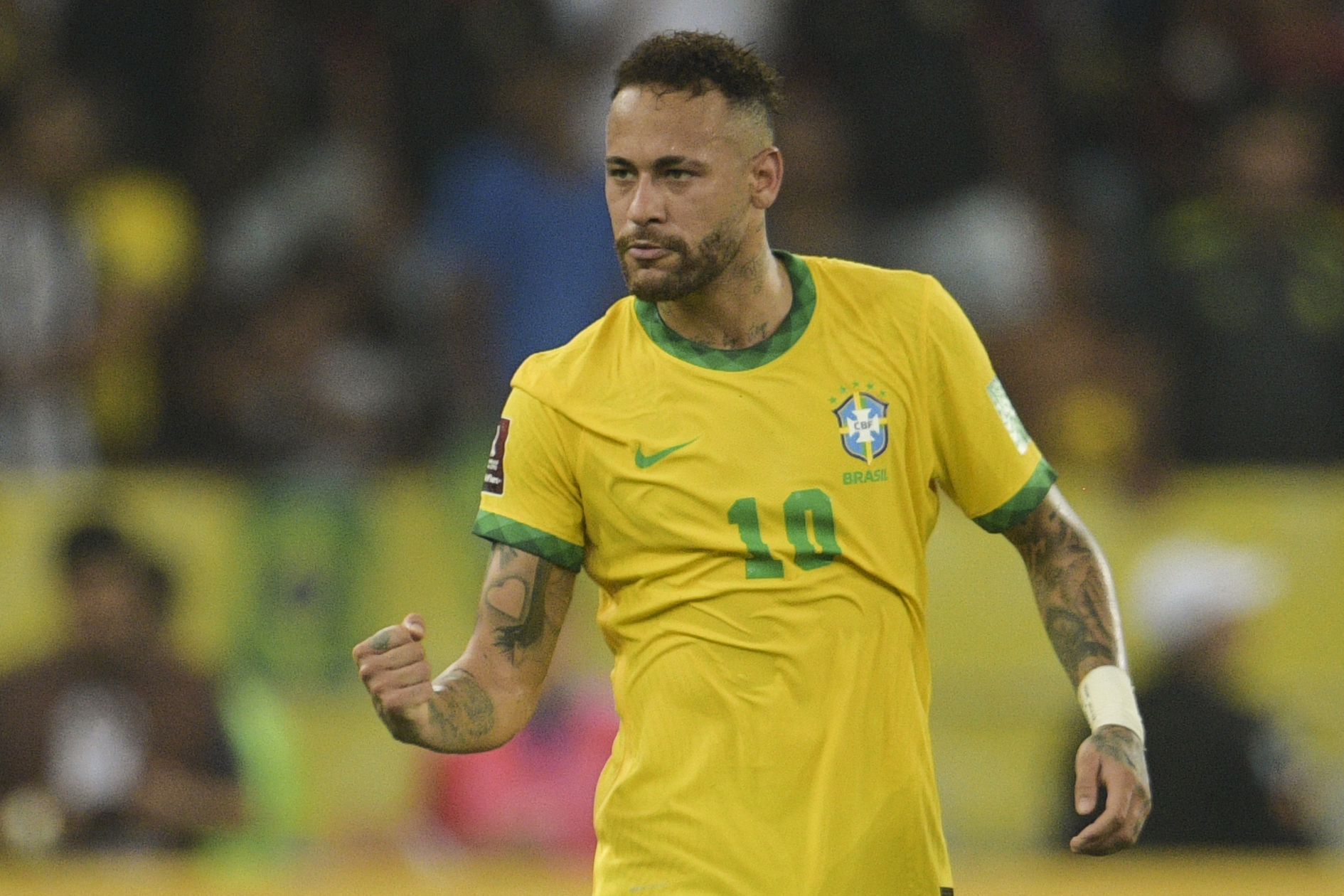