What a year it was for Jorge Soler. The slugging outfielder began the season with a Kansas City Royals team that was 36-53 by the All-Star break. Soler’s struggles from the 60-game sprint carried over to the early parts of ’21. Through 94 games with the Royals, Soler was posting career-lows across the board including a putrid .192 average. And then, it all changed. Atlanta acquired Soler from Kansas City for minor league reliever Kasey Kalich. A few months later, Soler was named World Series MVP.

Soler was brilliant in the postseason for Atlanta, though his contributions began as soon as he put on the uniform. In 54 regular season games with the Braves, Soler notched an .882 OPS with 14 homers. He added three homers in the series versus Houston, including the towering three-run shot over the train tracks that broke the tie in the deciding Game 6. Soler has massive power, evidenced by a 48-homer campaign in 2019. His stock has never been higher, and he will be a hot commodity with the DH likely coming to the NL. Milwaukee needs a bit more pop surrounding their bevy of solid contact hitters. 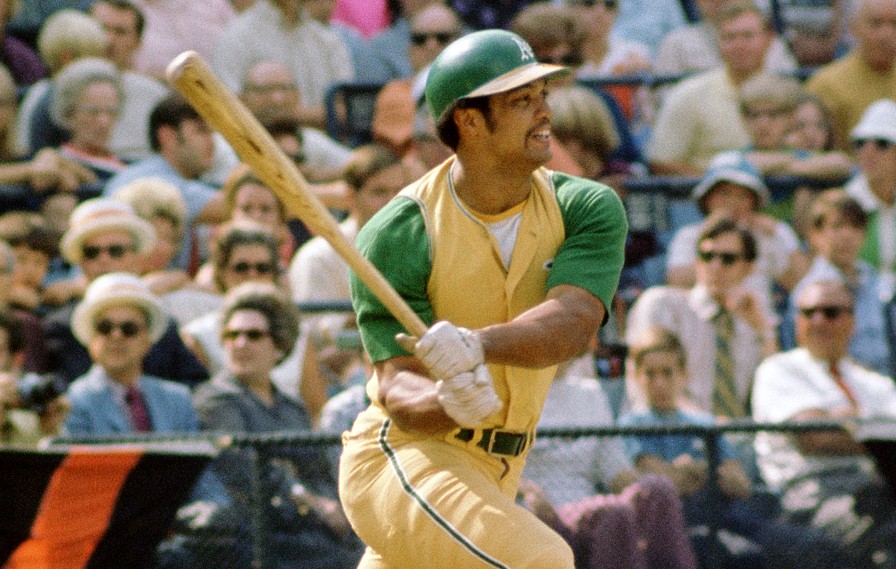