Why not? After years of concern about whether a professional team could survive in Vegas, both the Aces (WNBA) and Golden Knights (NHL) have proved it can work. Furthermore, one of the NFL’s most prominent teams — the Raiders — is making the move to Sin City in time for the 2020 season. With plenty of room near the strip to build a stadium, it makes too much sense for the MLB to expand into the market. And if you have any lingering doubts about whether fans would watch baseball in Vegas, the Las Vegas Aviators led Minor League Baseball in attendance last season. 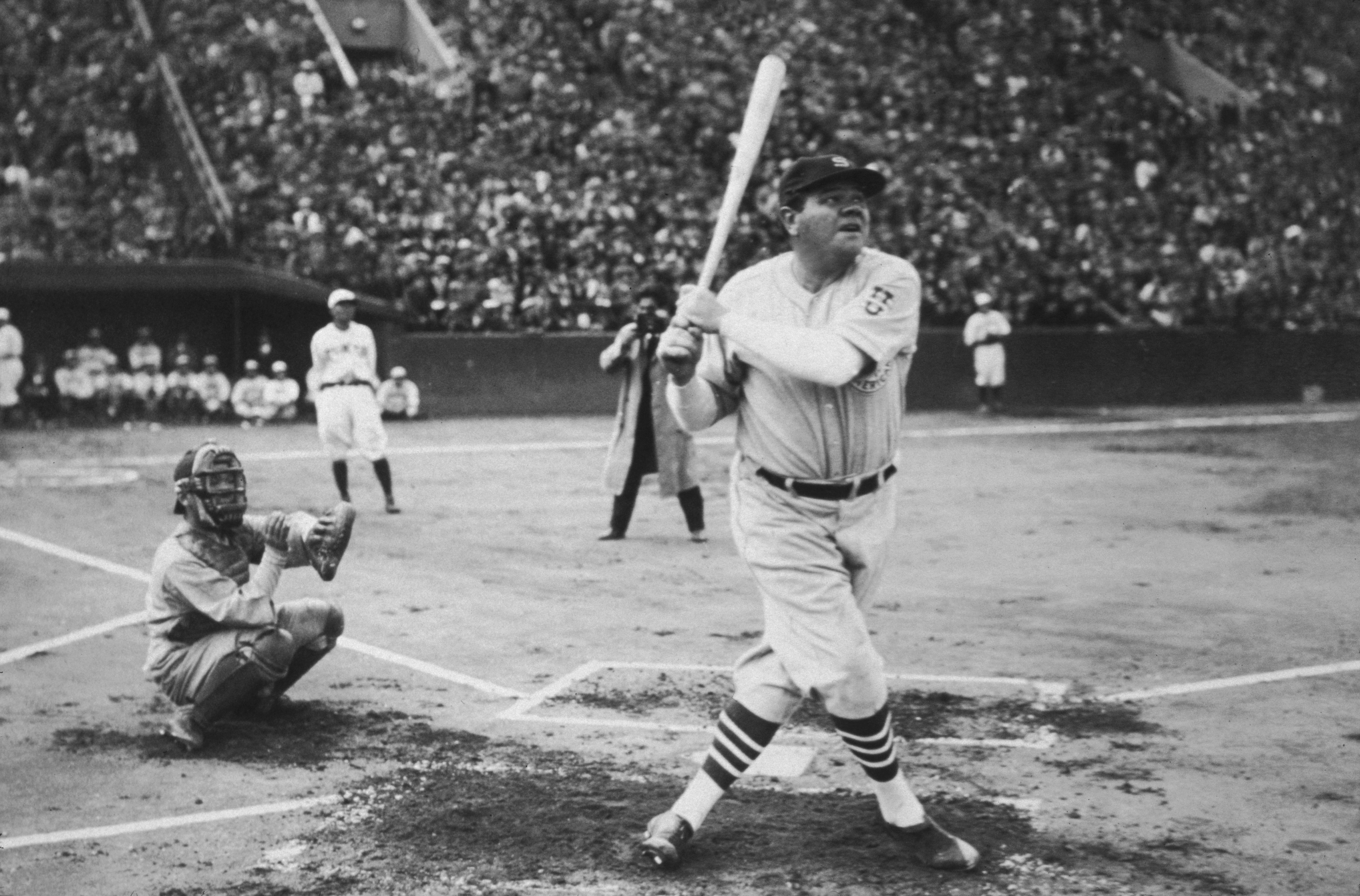