Those who have followed Robbie Ray’s career closely may have expected the left-handed hurler to cool down at some point last year. The drop-off never happened as Ray lit up opponents all throughout the season. Ray’s career year culminated in a deserved Cy Young award thanks to a league-leading 248 strikeouts. Ray has always had impressive stuff, but consistency has been an issue for the 29-year-old. However, he seems to have found himself with nearly 193 career starts under his belt. Ray signed a massive deal with the Seattle Mariners in the offseason which will pay $115 million over the next five years. While two Milwaukee relivers (Josh Hader and Devin Williams) are certainly in the conversation, we’ll give the nod to White Sox closer Liam Hendriks as the current top bullpen arm. After back-to-back career seasons with Oakland, Hendriks signed with the White Sox prior to the ’21 season. He wasted no time getting acclimated to his new club and was immediately named the team’s closer. Hendriks led the league in saves last season (38) and also set a career-high in strikeouts-per-nine. The Aussie-born reliever has finished in the top-10 in American League Cy Young voting two years in a row. 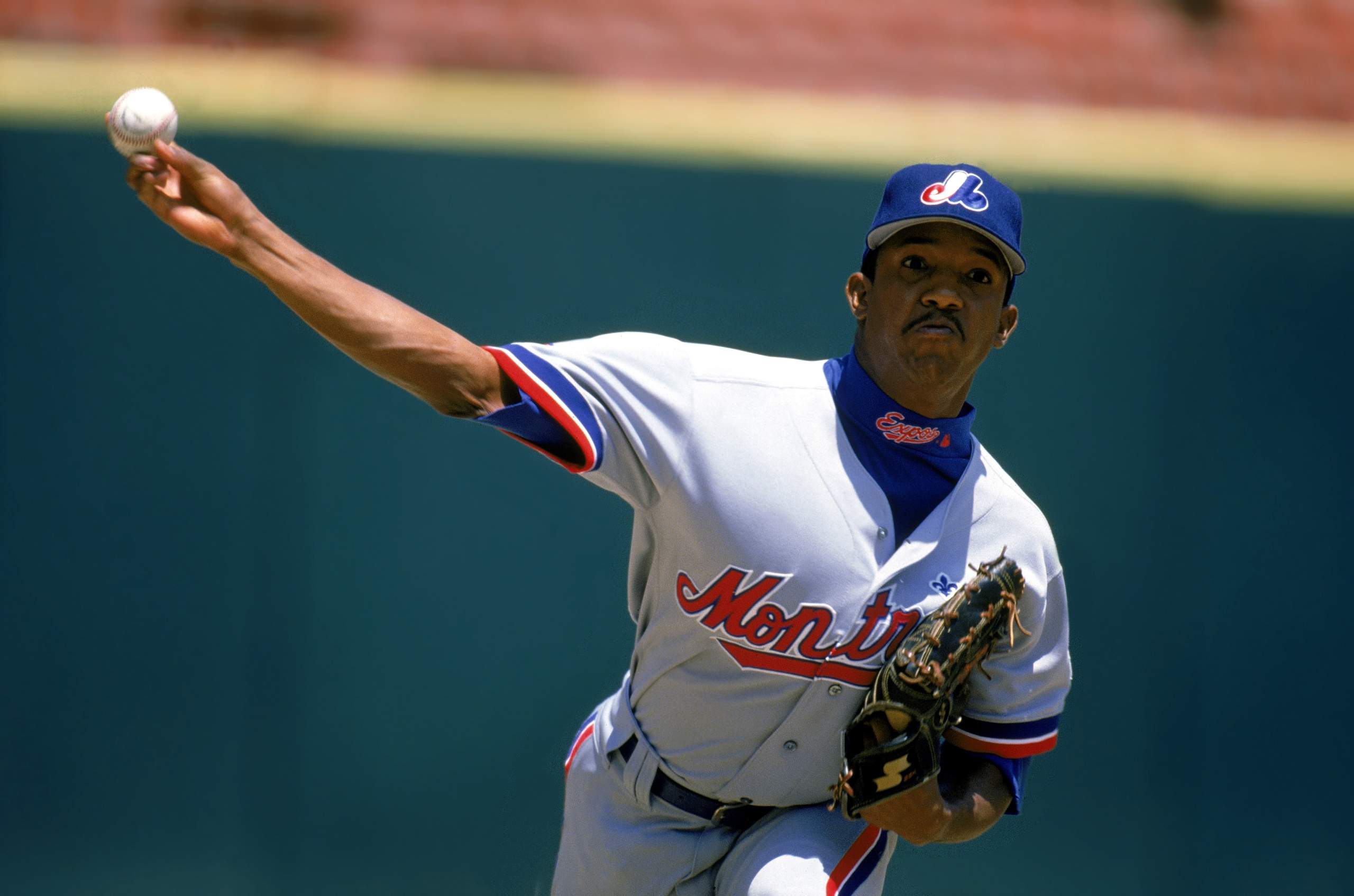 The Biggest MLB Star That Every Team Has Traded