Francisco Lindor is the star of the show. Both Pete Alonso and Michael Conforto provide plenty of pop. However, McNeil is the unsung hero of the Mets’ lineup. His stability and consistency makes him one of the toughest outs in the league on a daily basis. The 28-year-old California native is also capable of playing all over the field defensively.

McNeil has had no trouble adjusting to the Majors since being called up in ’18. He’s recorded at least a .311 batting average in each of his three seasons. A .501 slugging percentage is also nothing to scoff at (23 homers in 133 games in ’19). A potential batting title winner in the near future, McNeil is a true professional hitter. 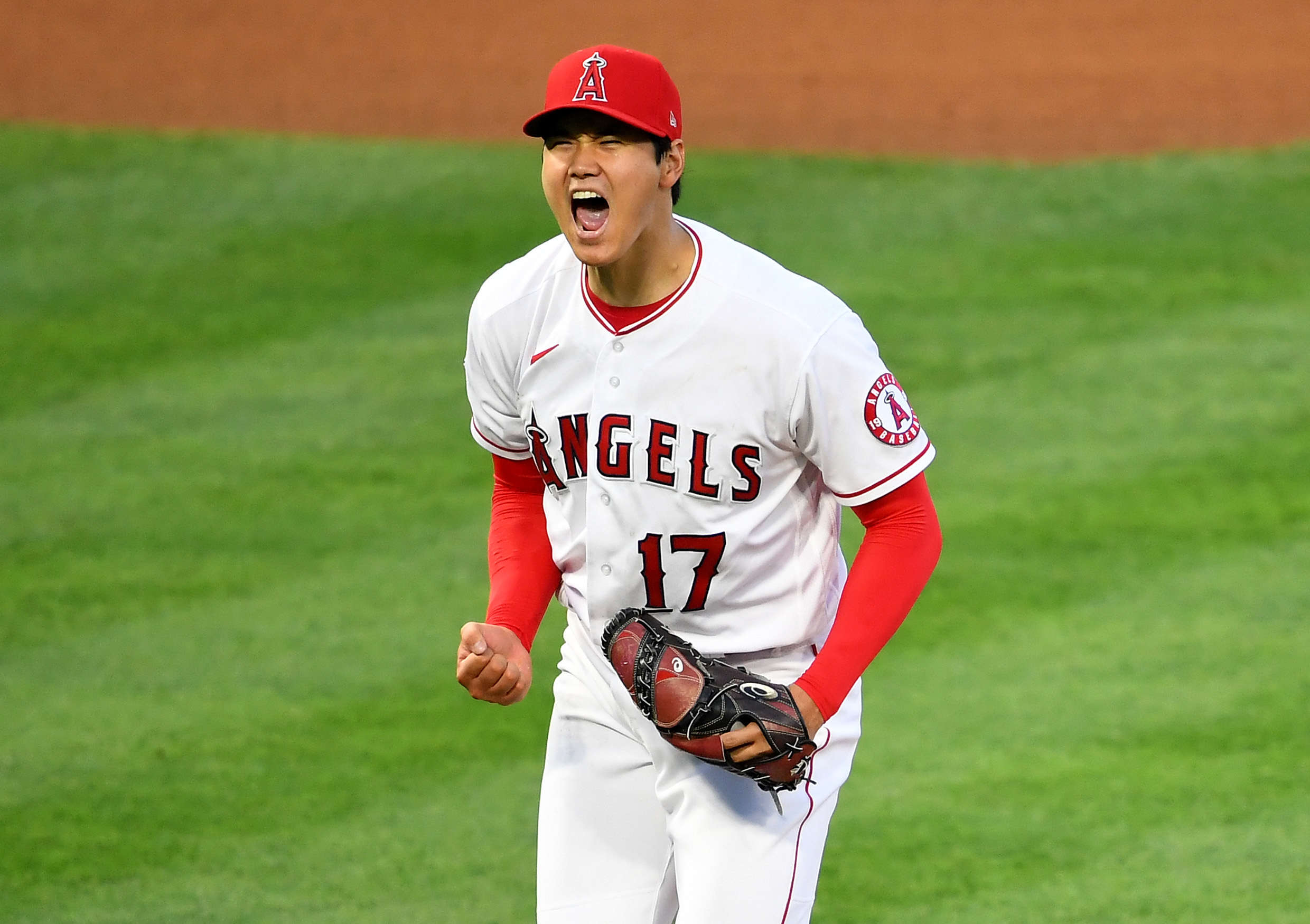