The AL West has been ruled by the Houston Astros since 2017. Houston has won the division four of the past five seasons — and reached the ALCS in 2020 despite finishing the Covid-shortened season 29-31. This year, three teams have a realistic shot at winning the division. In the end, however, I believe the Astros are simply a more complete team than the Angels and Mariners. It will come down to the wire, but Houston will win the division yet again.

It’s finally time for the Angels to put it all together and make a postseason run. A team that has never lacked in talent, the Angels have routinely failed to live up to expectations in recent years. Since 2014, the Angels have four regular season MVP’s and zero playoff wins. LA’s last postseason victory came all the way back in 2009 — the same year Mike Trout was drafted out of high school. That being said, the Angels finally return to the playoffs in ’22 on the backs of two of the most talented players the sport has ever seen.

Though losing Carlos Correa may end up being a blow, Houston still has a very productive lineup. The pitching staff is loaded with good, young arms. Justin Verlander has returned to assume his role as the ace. 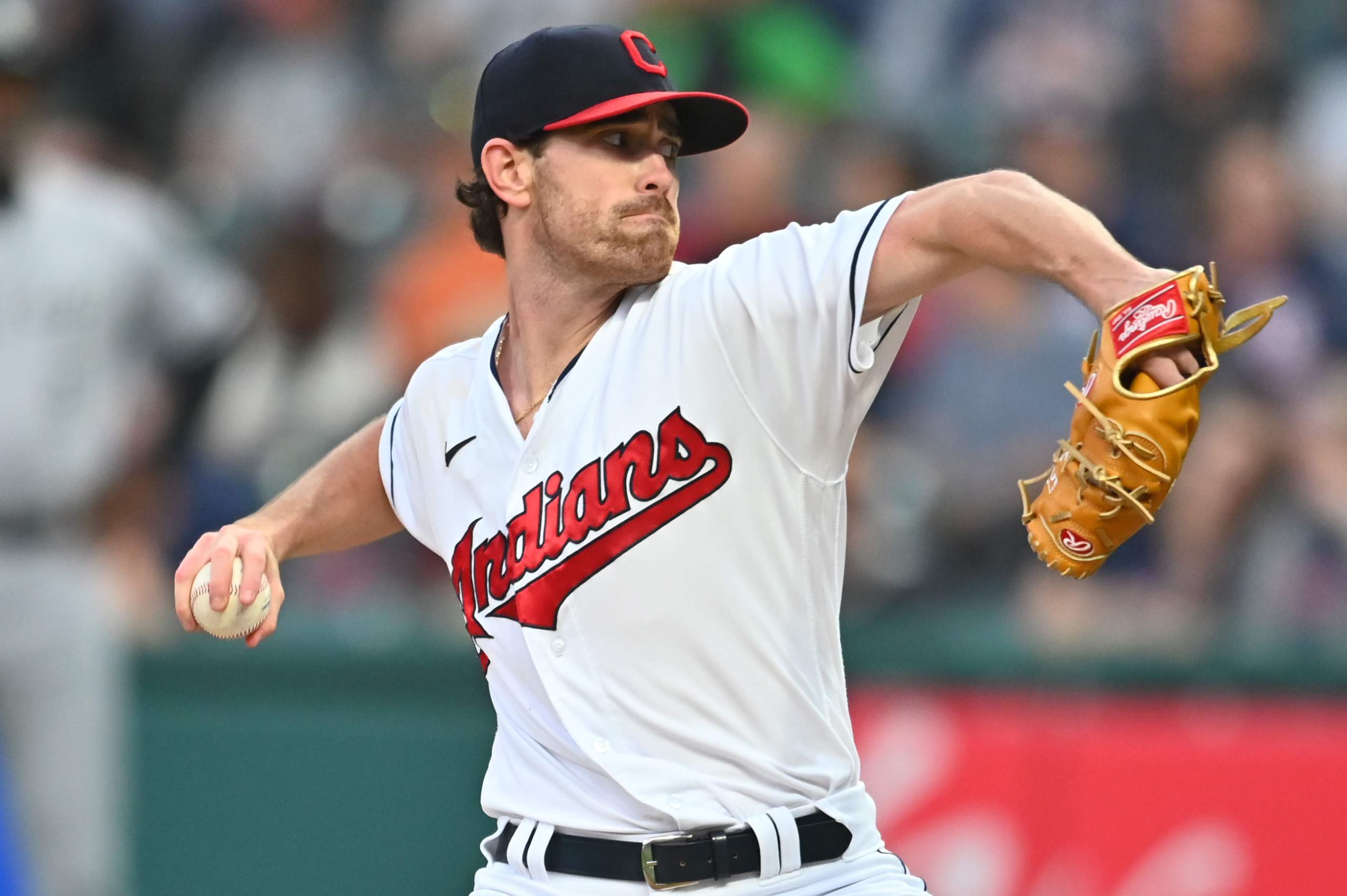 Ranking All 30 MLB Starting Rotations, From Worst to Best