Things were looking up for Cincinnati over the past couple of weeks. Following their dreadful 3-26 start which sparked conversation about the Reds challenging for the worst record of all-time, the Reds rattled off six wins in eight games to improve their record. Then, Sunday happened. The Reds managed to lose a game in which their pitching staff did not allow a hit. Instead of dwelling on this putrid performance, fans should relish the fact that they have indeed reached rock bottom. It simply cannot get worse. At least, we hope… The Nationals have an MVP-caliber outfielder in their lineup and are a terrible baseball team. Sound familiar? Juan Soto is following the Mike Trout path of receiving next to zero support while posting gaudy individual numbers. Soto’s 1.7 WAR ranks fifth in the NL, and he leads all of baseball with 28 drawn walks (to just 26 strikeouts). Soto, Josh Bell, and Yadiel Hernandez are the only Nats who have an OPS above .700 thus far. The pitching has been even worse. 32-year-old Patrick Corbin appears to be washed. After posting a 5.82 ERA last season, Corbin is up to a 6.28 mark with a stunning 1.68 WHIP. 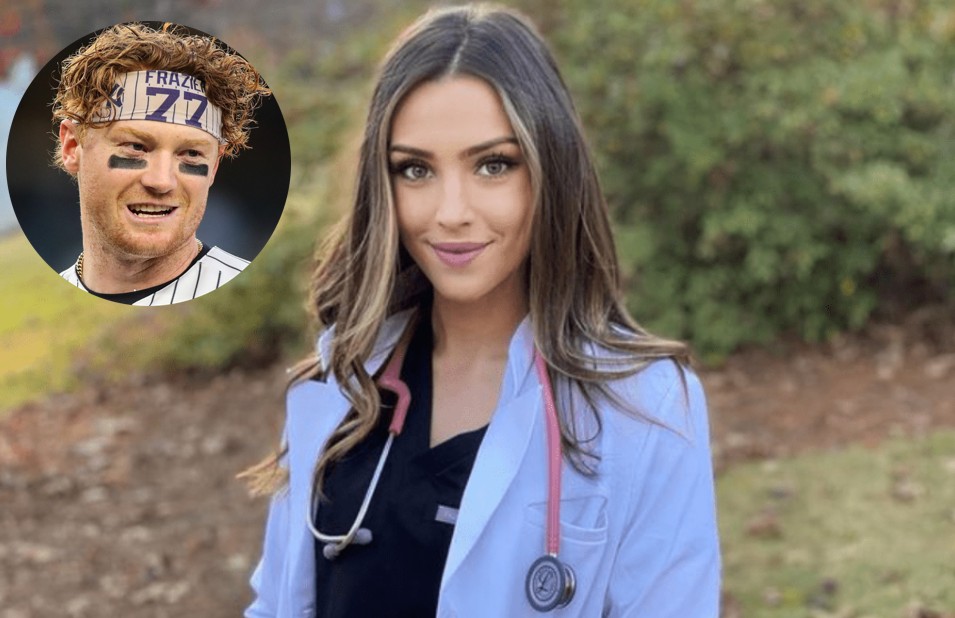