The Detroit Tigers were a perennial championship contender from 2011-2014. The team featured an MVP version of Miguel Cabrera and two Cy Young winners in Justin Verlander and Max Scherzer. During that stretch, Detroit played in the 2012 World Series and made two additional appearances in the ALCS. From 2017-19, the Tigers have been an abomination. 64 wins in ’17. 64 more in ’18. 47…yes, 47…wins last year. It will be a miracle if the club wins more than 65 games this season. But hey, at least another top-3 pick is on the way! It’s a bit odd to consider a 54-win season as a pleasant surprise, but it was just that for the 2019 Orioles after some projection systems had them in the 40-win range. There are still several holes on the roster — virtually the entire roster — but Baltimore continues to stack up its farm system, most notably adding No. 1 overall pick and switch-hitting catching prospect Adley Rutschman from Oregon State. 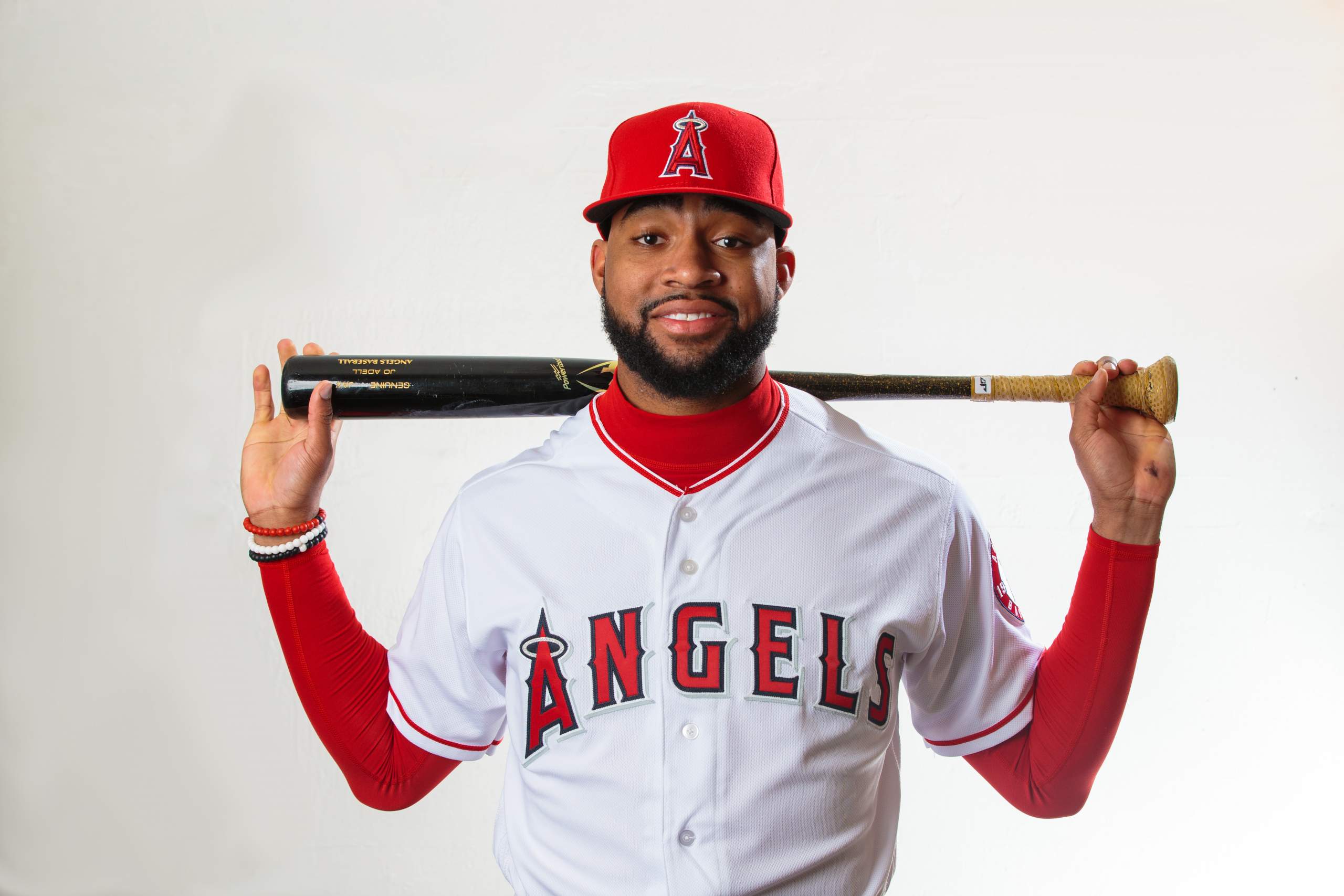 The Best MLB Players 25 & Under