There’s a good chance the casual baseball fan outside of the Toronto area has never heard of Montoyo. The longtime manager of the Triple-A Durham Bulls, Montoyo is set to lead the Blue Jays towards the postseason in Year 4 as manager. After a tough first year with the club (67-95), Montoyo helped lead a young team to the expanded postseason in ’20. The Jays entered sooner than expected, and were set for a huge year in 2021.

The Blue Jays finished 91-71 despite playing over half of their home games away from Canada. Toronto finished one game out of a playoff spot, but made even more improvements to its roster this past offseason (Kevin Gausman and Matt Chapman). With sky-high expectations, Montoyo will be tasked with guiding a star-studded roster back into the title picture…

Update: After beginning the year 46-42, Montoyo was fired and replaced by John Schneider. Barring a deep run in the postseason, Schneider will likely not be retained as manager in 2023. A three-time Manager of the Year, Joe Maddon has enjoyed success at each stop of his managerial career — other than with the Angels. While managing Tampa Bay, Maddon led the Rays to the World Series in 2008 and posted five 90-win seasons. Maddon then went to Chicago and led the Cubs to three-straight NLCS appearances — and famously won the 2016 World Series.

With the Angels, Maddon led a team that has two generational talents in their prime — Mike Trout and Shohei Ohtani. After starting the season 27-17, the Angels lost 12-straight games leading to Maddon’s dismissal. Former MLB player Phil Nevin is now the interim manager. Before joining the Angels, Nevin managed in the Minors for seven years and spent four years as the third base coach for the Yankees. 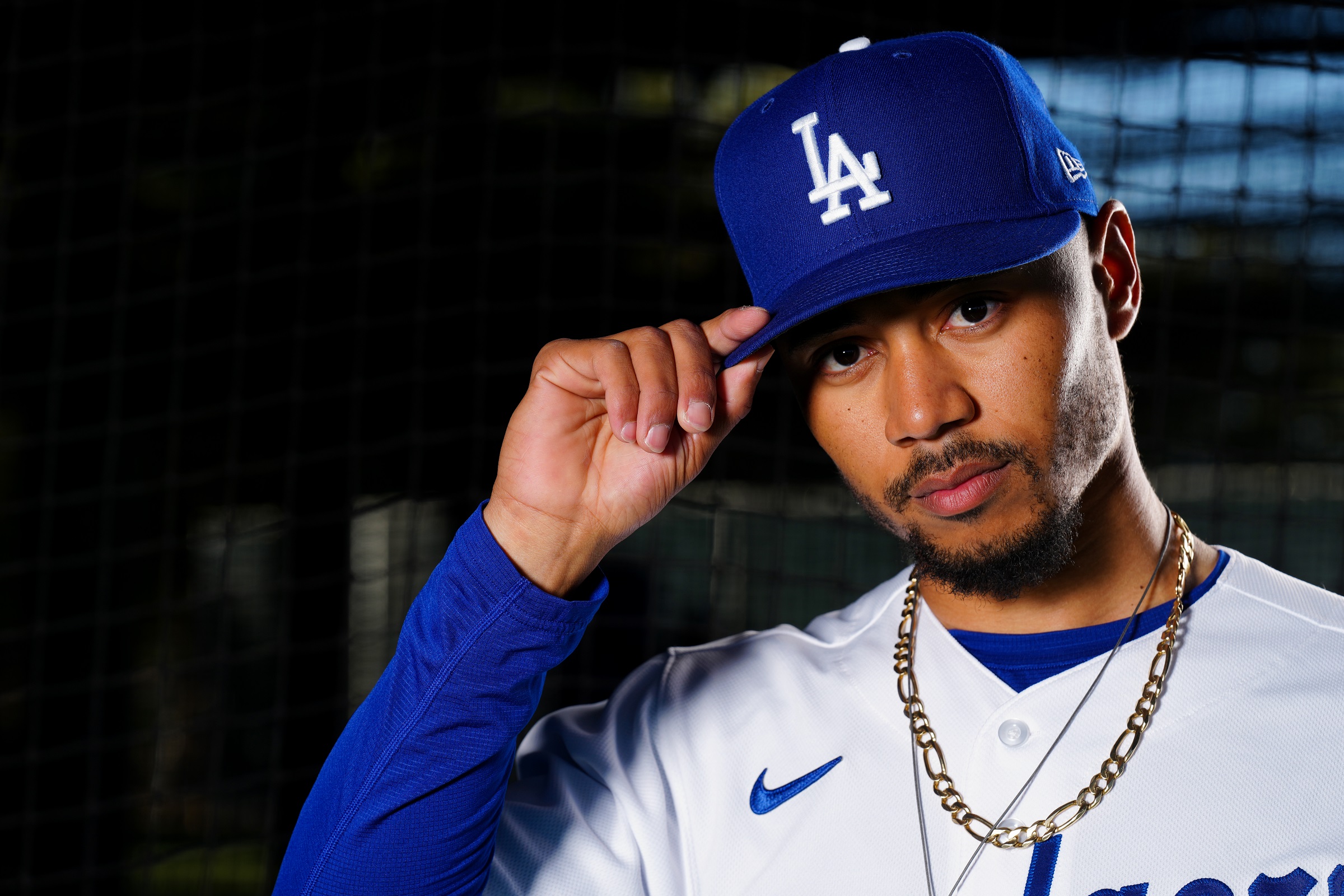