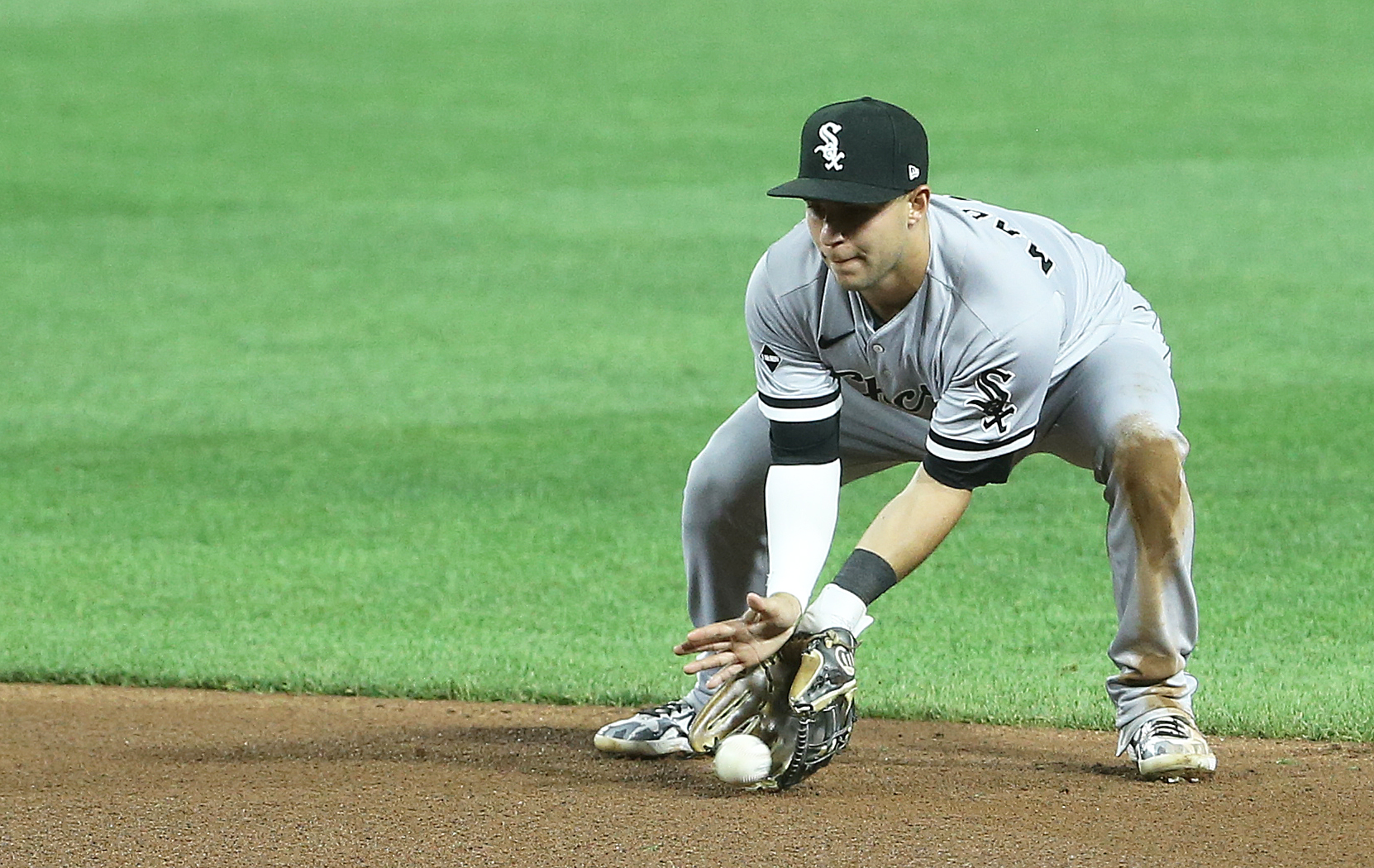 The Chicago White Sox are loaded with some major young talent. Madrigal is obviously part of that group. A highly-touted prospect, Madrigal, who turns 24 just prior to the expected start of the 2021 campaign, hit .340 in 29 games this past season. He was a strong hitter with two strikes and fanned just seven times in 103 at-bats during his first major league season. 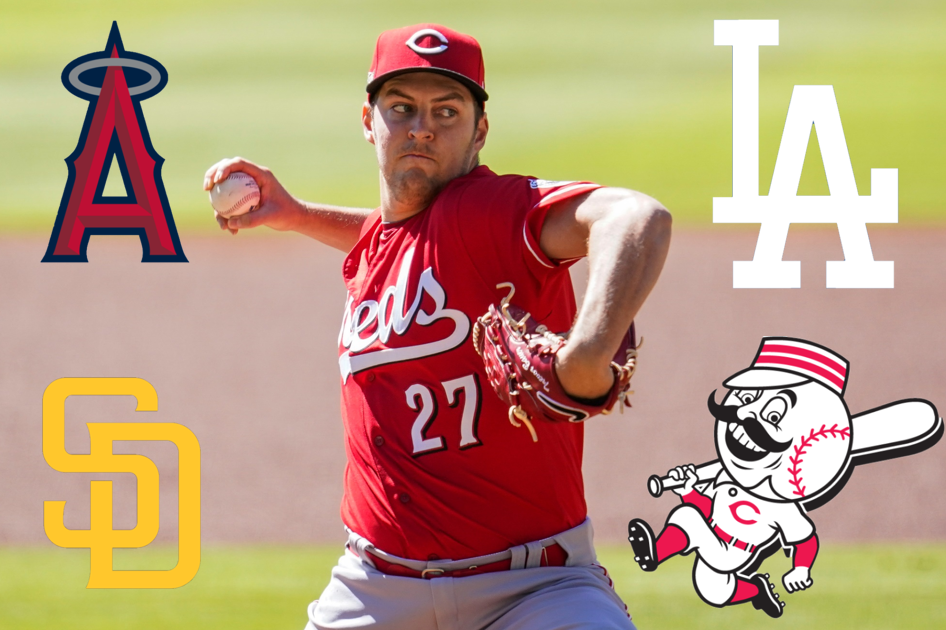 Predicting Where The Top 30 MLB Free Agents Will Sign