All eyes were on World Series champion Freddie Freeman as his free agency decision loomed. Freeman, a native California, had been linked to the Dodgers, Red Sox and Rays. In addition to the US-based clubs, the dual citizen of Canada also reportedly considered a move up north to play for the Toronto Blue Jays.

This was no easy decision for Freeman, who had spent the last 12+ years of his life in Atlanta. He poured his heart and soul into the city. Atlanta saw Freeman grow as both a player and as a person. Freeman and his wife, Chelsea, have lived together in Georgia since 2011. They were hitched in 2014. The couple have raised five children now in Atlanta. Picking up and starting over is never easy, but the Freeman’s have proven to be a tight-knit group. Ultimately, Chelsea will be following her husband to Los Angeles. Freeman opted to head back to his native Southern California and sign a 6-year/$162 million deal with the Dodgers. 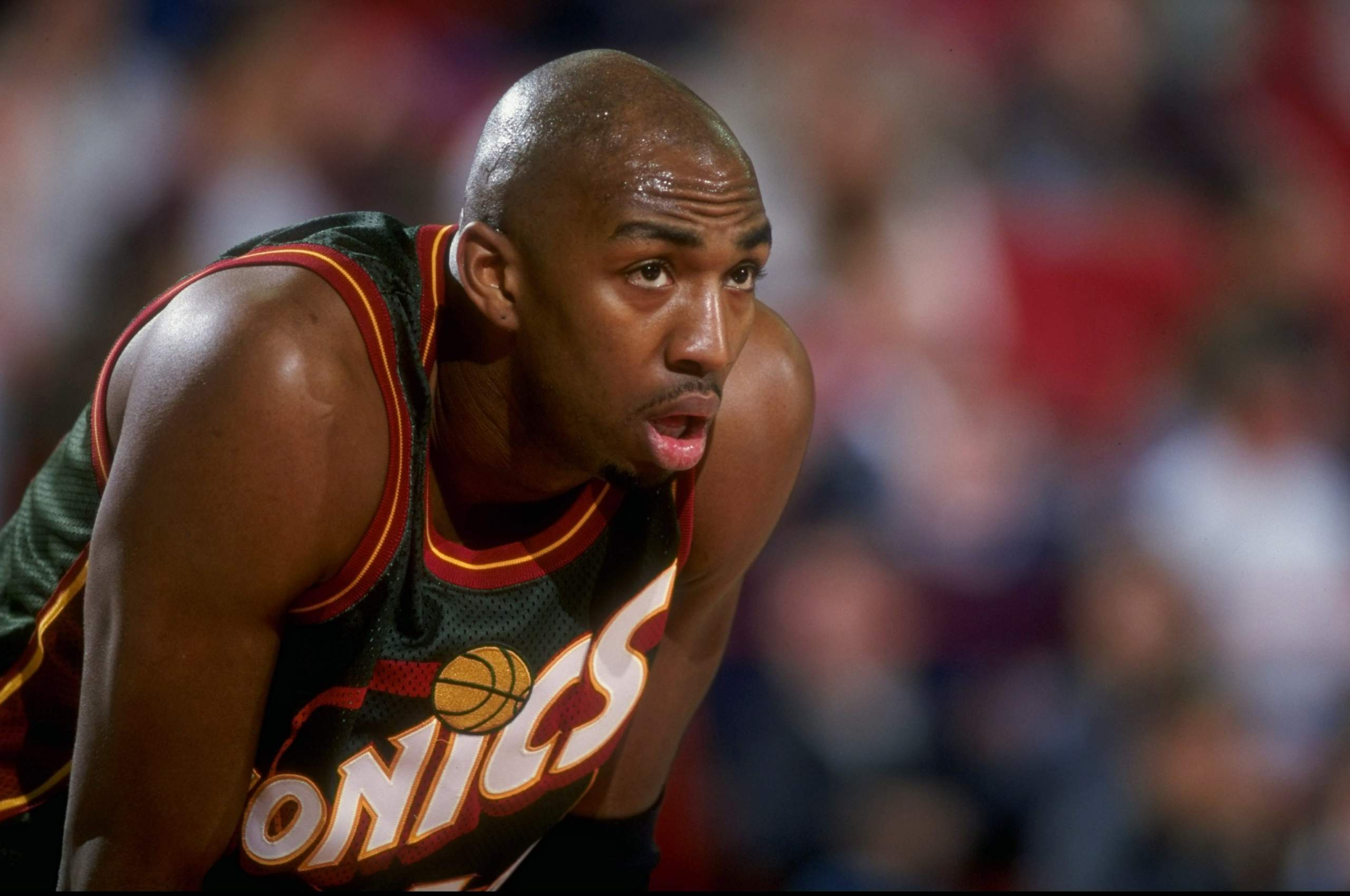