Finding the most important player on the Orioles could go a few ways. Pitcher Dylan Bundy has shown potential when he has been healthy, but still hasn’t had quite the impact that was expected. Manny Machado has established himself as one of the best players in the league, but has some Oriole fans scared that he may be leaving the team when his contract expires. Bringing us to Adam Jones.

If the Orioles want to lock Machado into Baltimore, the best way is to put a winning team on the field. If Jones keeps producing at the rate he has sustained the past five seasons, Baltimore should be a contender. Coming off a good showing in the WBC, Jones looks to carry over the winning attitude to Baltimore and hopefully in the process solidify Machado’s standing with the organization. David Price still hasn’t won a playoff game, a stigma that will be attached to him until October. But Price and the Red Sox have bigger concerns at the moment. Four weeks removed from feeling discomfort in his arm that sent the baseball world spinning, Price has yet to set foot back on a mound. Price himself stated, that if he were younger, the recommendation would have been surgery. That doesn’t sound too optimistic.

Similar to the Angels’ Garrett Richards, Price is hoping he can recover through rest and avoid season-ending surgery. While the Red Sox could potentially still challenge for a World Series appearance without Price, there is no doubt he would significantly help their chances if he remains healthy. 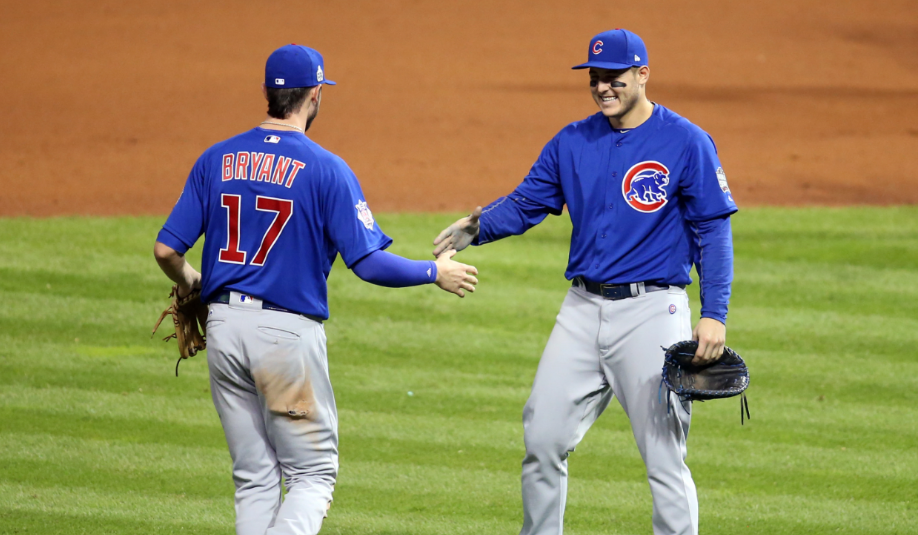