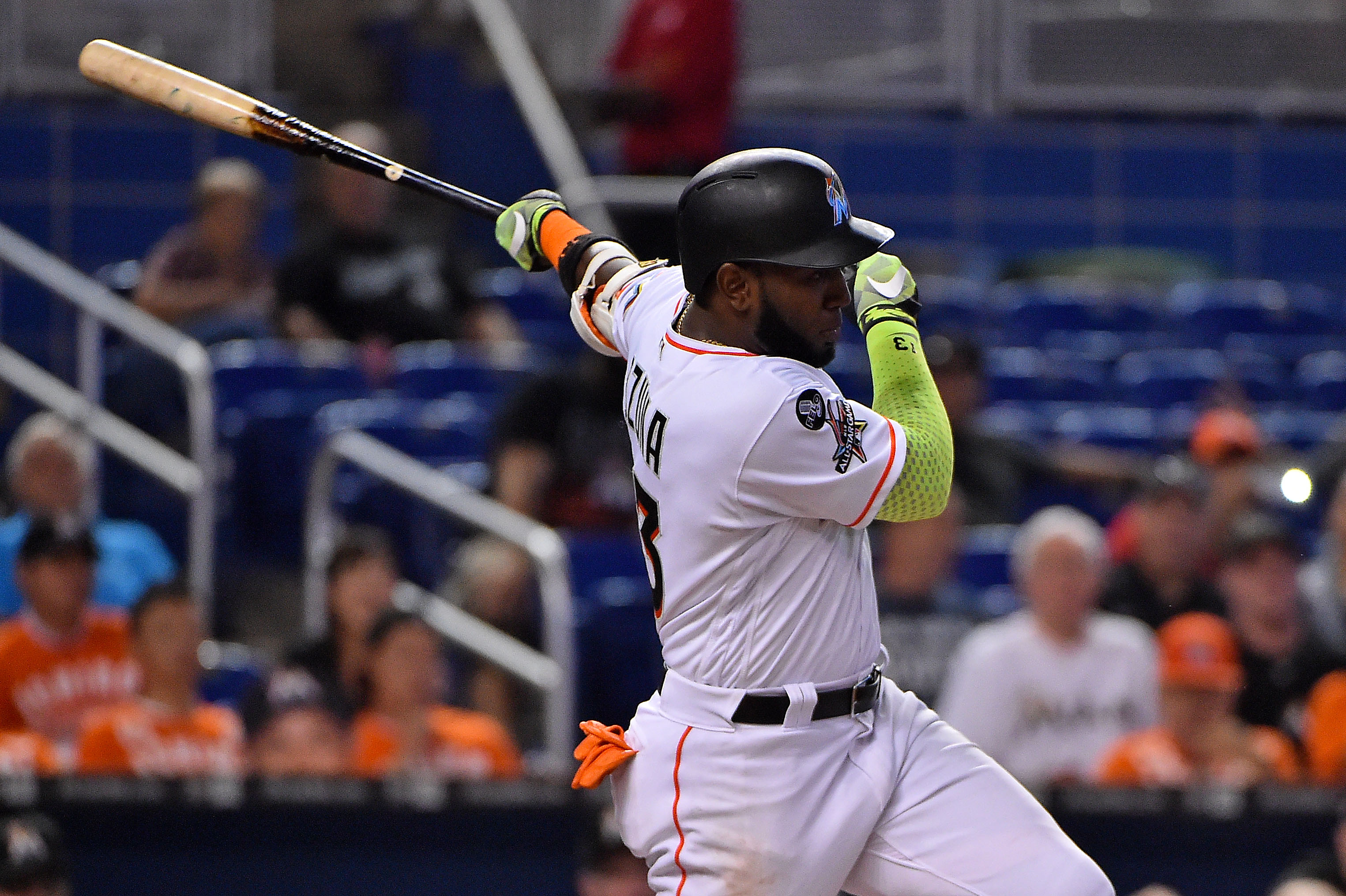 Giancarlo Stanton is now a member of the New York Yankees.

This isn’t the news many in Los Angeles wanted to hear. After months of trying to figure out how to get Stanton in Dodger blue, it was instead the Yankees who traded for the prized slugger.

The idea of having Stanton mash from the heart of the already-deep Dodgers lineup seemed like a perfect play. Not only is Stanton the reigning National League MVP, but he also grew up a stone’s throw from Chavez Ravine. Bringing the hometown kid home in the midst of his prime appeared to be a natural fit.

Alas, it simply wasn’t meant to be.

When analyzing the entire situation, trading for Stanton directly conflicts with the philosophy of the progressive front office. New York swallowed $265 million of the $295 million owed to Stanton throughout the duration of his contract.

The braintrust of Andrew Friedman and Farhan Zaidi do not like to be saddled with bloated, long-term contracts of any kind. It limits the flexibility of the team going forward, and potentially could damage the ability to re-sign some of their younger players (Corey Seager, Cody Bellinger) as they careen towards big pay days.

There’s another player currently on the Marlins’ roster with plenty of value. In a sense, he makes much more sense for the Dodgers when compared to Stanton.

His name is Marcell Ozuna.

Stanton and Christian Yelich drew much of the headlines for Miami last year — though Ozuna arguably is one of the most well-rounded outfielders in the entire league. The 27-year-old had a spectacular slash line last year of .312/.376/.548. This included smacking 37 home runs, 30 doubles, and accruing 126 RBIs. In addition, Ozuna won a Gold Glove with an absolute cannon of an arm.

Perhaps the most lucrative aspect of Ozuna — particularly for the Dodgers — is his contract. He will be under team control for two more seasons. Ozuna is currently making a base salary of $3.5 million this year. It’ll jump up to $10.8 in 2018 after arbitration — though it’s an immensely reasonable number considering the current market.

Miami is in the midst of a clear fire sale at this point. It’s unlikely that the organization will want to take on much in the way of salary. Joc Pederson seems like a young, cheap asset worth flipping to the Marlins. Of course, Miami will also want a top prospect (whether that’d be OF Alex Verdugo, P Yadier Alvarez, or OF Jeren Kendall).

All in all, Ozuna would be a fantastic fit in left field for the Dodgers. He’d add a terrific power element to the heart of the order. Duly, Ozuna is just hitting his prime — an aspect that’s surely appealing to the Dodgers’ front office. It makes all the sense in the world to go out and get him — particularly with fellow competitors in the National League (St. Louis, San Francisco, Washington) all pining for Ozuna’s services. 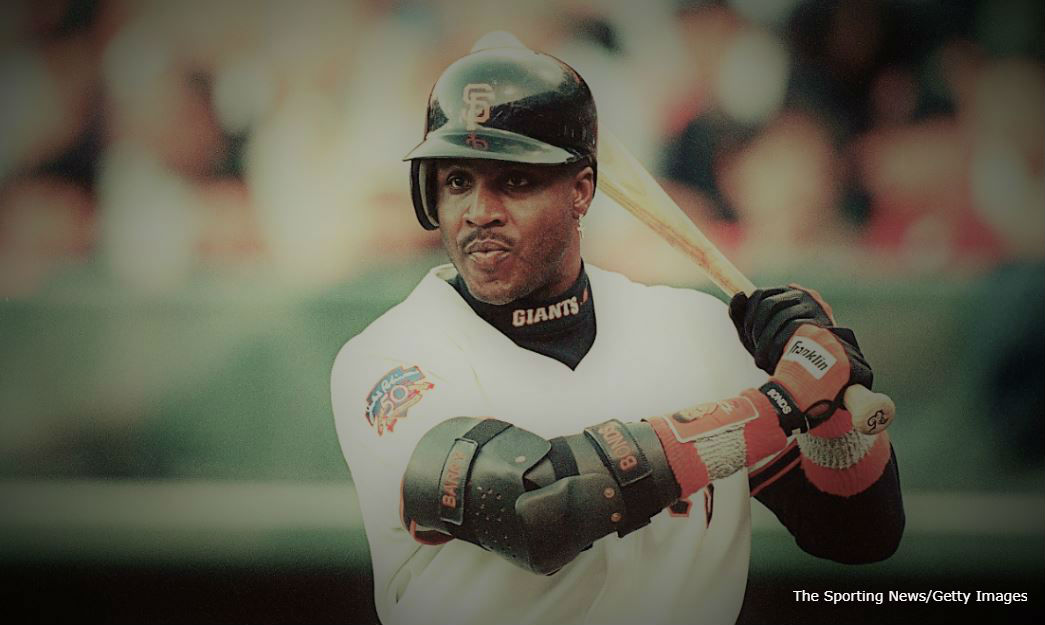