The MLB trade deadline did its best to match up with the hectic nature of the NBA offseason.

As Tuesday’s finality came and went, we saw a host of players shuttled all throughout the baseball landscape. When looking for trends, one pops out clearly: Contenders are going for it. The current landscape of the sport is wide open at this point. We’ve got the usual heavy hitters sitting in postseason contention (Los Angeles Dodgers, Boston Red Sox, Houston Astros, New York Yankees, Chicago Cubs).

However, we’ve also got a handful of teams outplaying their preseason expectations (Atlanta Braves, Philadelphia Phillies, Oakland Athletics) as well as others (Milwaukee Brewers, Seattle Mariners, Pittsburgh Pirates, Arizona Diamondbacks) pushing for a spot in the playoffs.

Many of these teams opted for tweaks rather than wholesale changes or massive moves. The most noteworthy acquisition occurred with the Los Angeles Dodgers. The normally frugal front office jettisoned a package of prospects in return for multi-time All-Star Manny Machado.  This is a major move for Los Angeles, as Machado undoubtedly improves its already power-packed lineup. Don’t think this is just a rental, either. The Dodgers will do everything it can to re-sign Machado. A future lineup featuring Machado, Corey Seager, Justin Turner, and Cody Bellinger is immensely talented.

There’s also the matter of pitching. As we saw last year in the playoffs, teams are now looking to shorten the games by employing deep, dominant bullpens. A number of big-time relievers were dealt before/on July 31st. Cleveland struck first by acquiring one of the best left-handed pitchers in the game in Brad Hand. Oakland was able to nab former All-Star closer Jeurys Familia from the New York Mets. Arizona traded for two relievers (Brad Ziegler, Jake Diekman), whilst Houston made a very big gamble by picking up talented yet controversial reliever Roberto Osuna. Brandon Kintzler went from Washington to the Cubs. Lastly, the Yankees made their bullpen even stronger by trading for Zach Britton.

A number of starting pitchers also changed teams during this period. The Yankees strengthened their rotation by adding veterans J.A. Happ and Lance Lynn. The same can be said for the Cubs — as they traded for Cole Hamels. The Red Sox got Nathan Eovaldi, and the Braves ended up with former Baltimore Orioles hurler Kevin Gausman.

However, the most noteworthy transaction on July 31st came in the form of Chris Archer. A pitcher bursting with talent and potential, he had long been rumored in trade talks with various teams. At this time, the Tampa Bay Rays deemed it necessary to ship him out. Of all teams, Pittsburgh — a team currently out of the playoff race — made the move to go get Archer. Credit the Pittsburgh brass for going out on a limb to acquire a very gifted arm.

It will be very fascinating to see how all of these moves pan out. From the surface, both the Yankees and the Dodgers are doing everything in their respective powers to make a World Series push. Chicago is very clearly looking to boost a pitching staff which has been beset by both injury and inconsistency.

Milwaukee — not known as a blue blood baseball franchise — is also being hyper aggressive in constructing a lethal lineup. There could be some concerns defensively. Duly, nothing was done to enhance the starting rotation (which appears to be a bit shaky). With that said, their batting order (with the additions of Moustakas and Schoop) can absolutely mash the baseball. Philadelphia operated in similar fashion by acquiring Cabrera and Ramos. On the flip side, Arizona, Oakland, and Cleveland opted to simply tweak rather than make splashy moves.

We will see as to whether these moves will actually pay off. One thing’s for sure: The race for a playoff spot — particularly in the National League — will go down to the wire. 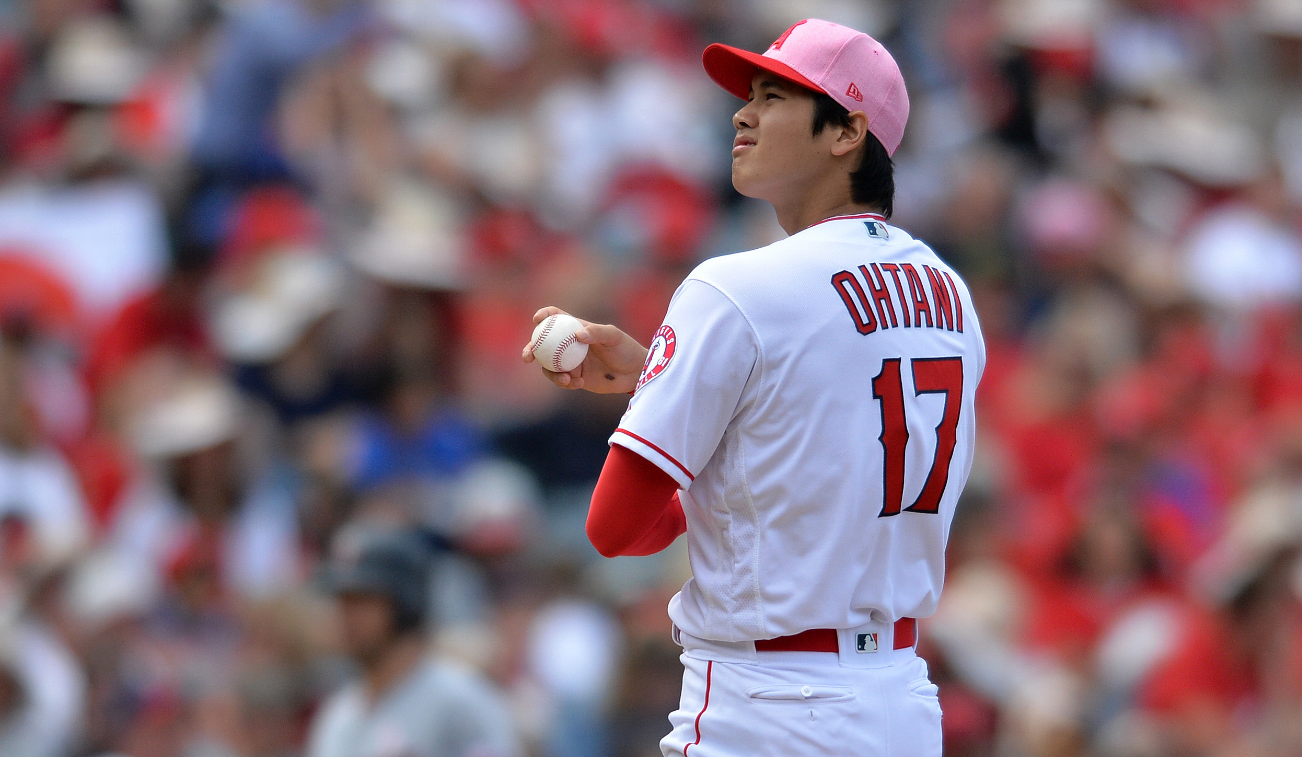