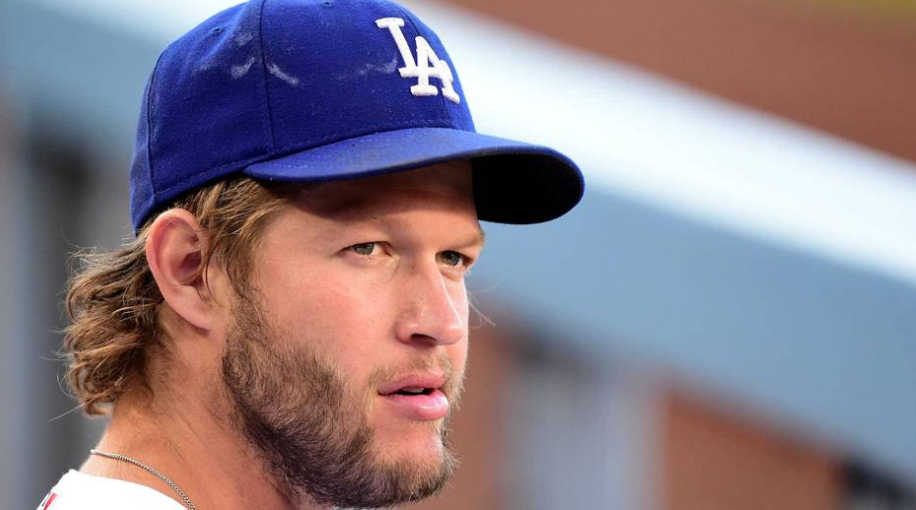 It’s been 29 years since the Los Angeles Dodgers last won a World Series. The memory of a gimpy Kirk Gibson cracking a home run to right field will forever be embedded into the vast depths of Dodgers’ lore. Hell, it likely registers as one of the most iconic moments in the history of the sport.

Since that time, Los Angeles has failed to even remotely field a team worthy of an October run…until this season. In years past, we’ve seen the likes of Eric Karros, Mike Piazza, Hideo Nomo, Nomar Garciaparra, Manny Ramirez, Adrian Beltre, Eric Gagne, Shawn Green, and others have their respective moments.

2017 will mark the fifth-straight year in which the Dodgers have made the playoffs. The last four have seen Los Angeles bow out in rather expeditious fashion. Those squads weren’t equipped to make a deep foray into the postseason for a myriad of reasons.

When looking at the current squad, there are no excuses. It’s a make-or-break year for the Dodgers. Simply put, nothing short of a World Championship will suffice this time.

The Dodgers finished the regular season with a league-best 104-58 record. There was a bonkers stretch in which the team won 43 of 50 games. It was the best 50-game streak in MLB history since 1912. A porous 5-20 mark later in the year did stem momentum considerably, but it doesn’t take away from the expectations created by the historic start to the year.

The front office went out and acquired ace Yu Darvish at the absolute tail-end of the trade deadline. It also nabbed two quality lefties out of the pen in Tony Watson and Tony Cingrani. Darvish possesses an assortment of pitches virtually no other hurler can match. We’re talking conservatively about six-to-seven different options. His power arm, coupled with his experience was a welcomed sight for an already deep staff. Darvish now sits comfortably next to godly Clayton Kershaw at the front of the rotation. In a five-game series, fellow playoff teams will be hard-pressed to match this sort of talent. Behind the aforementioned duo sits a talented stable including veteran Rich Hill, an improved Alex Wood and Kenta Maeda. Flamethrowers Brandon Morrow and Josh Fields set the table for perhaps the best closer in the game, Kenley Jansen.

Though the pitching staff is very deep, depth within the rest of the club is unparalleled. Manager Dave Roberts has a plethora of situational players from which to choose. Chase Utley and Kiké Hernandez are exceptional in their roles versus right-handed and left-handed pitchers, respectively. Back-up catcher Austin Barnes would be starting for more than a handful of clubs, and Curtis Granderson is a thumper with some pop from the left side.

While those complementary players are nice, the trio of Justin Turner, Corey Seager, and Cody Bellinger mean everything to the potential success of this postseason. Turner is as patient a hitter as one will find in the league. Seager is an extra-base hit waiting to happen, and Bellinger has quickly developed into a feared power hitter.
This team literally is without a weakness. The Washington Nationals may offer a more potent line-up, and the Cleveland Indians are coming in with more momentum. With that said, the Dodgers clearly have the most complete team when factoring in pitching ability, roster depth, and defensive capabilities.

Kershaw is approaching his 30th birthday. It would be an absolute shame for the Dodgers to “waste” his prime with a team not capable of winning everything. Should Los Angeles come up short yet again this year, it would not be a surprise to see Kershaw potentially opt out and test the free agent market in 2018. At 29 years old, Kershaw has already won three Cy Young Awards. He’s also been a 7-time All-Star, and was the 2014 National League MVP. Kershaw could retire tomorrow, and would still be recognized as one of the best pitchers in the history of the game.

A native of Texas, Kershaw will surely draw interest from both the Astros and the Rangers. Houston is a young team loaded with talent. While Texas is a bit down from where they’ve generally been, deep pockets and the allure of pitching in his home state could be intriguing.

Unequivocally, the Dodgers cannot sputter in the postseason. Anything short of a World Series appearance will be a major disappointment… and could ultimately have an adverse impact on Kershaw’s future with the club. 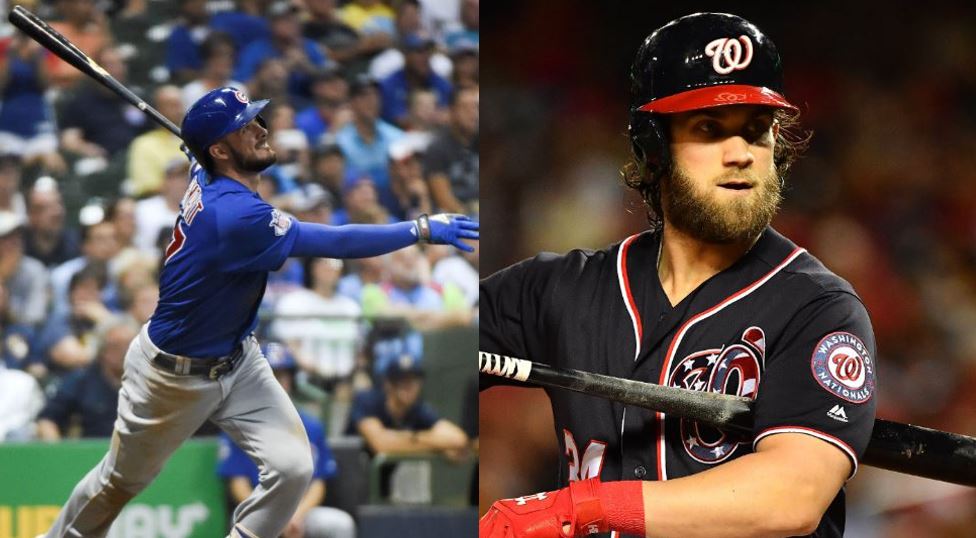 Previews/Predictions For The ALDS and NLDS