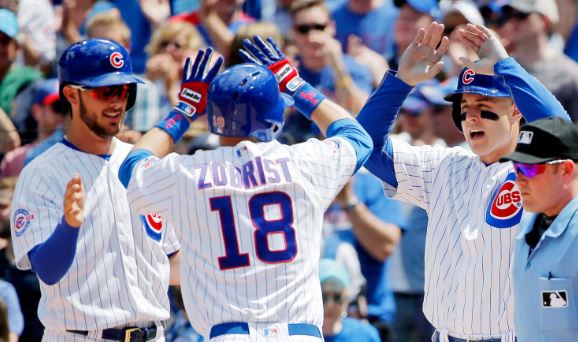 Live from San Diego, the American League All-Stars take on the Chicago Cubs, with the right to host the World Series on the line.

The 2016 MLB All-Star rosters were announced Tuesday, and similar to the first three months of the season, the Cubs stole the headlines. The Cubs made All-Star history by becoming just the second team to ever have its entire infield start an All-Star Game.

Anthony Rizzo (first base), Ben Zobrist (second base), Addison Russell (shortstop), and Kris Bryant (third base) were chosen by the fans to start for the National League, the first time the feat has been accomplished since the 1963 St. Louis Cardinals. If healthy, Dexter Fowler will be the fifth Cubs starter, with the possibility of Jake Arrieta starting the game and becoming the sixth Cub to enter the lineup.

Perhaps one of the biggest mistakes by the fans was voting in Russell as the starting shortstop for the National League. Russell is only batting .242 with 11 HR’s and 48 RBI, while the Dodgers’ rookie shortstop, Corey Seager, is hitting .304 with 17 HR’s and 41 RBI.

While Seager may have a gripe with being denied the starting role, the All-Star results appear to be very promising for the future of the game. The AL’s infield of Eric Hosmer, Jose Altuve, Manny Machado, and Bogaerts, with Salvador Perez at catcher, marks the first time an All-Star team has ever featured a starting infield and catcher who are all 26 years old or younger. With Rizzo, Bryant, Bryce Harper, Seager, and Russell also featured in this year’s game, the MLB has a promising stable of young players poised to take over the next decade.

With two players left to be chosen via the final five votes, nobody will be sweating out the decision more than Arizona third baseman Jake Lamb. Lamb is hitting .290 with 19 homers, 59 RBI, a league-leading six triples, and a league-leading .609 slugging percentage.

The AL will be the home team in next week’s All-Star Game, even though it is being held in a NL park. The reason: MLB needed to find a way to make the competitive element of the game equal, given the fact that the winner gets home-field advantage in the World Series. 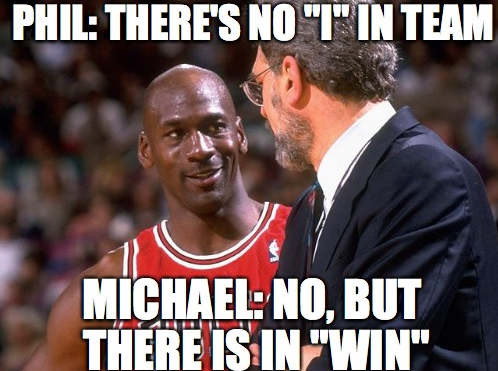