Having only been a Major League club since 1998, the Rays don’t have nearly as much historical significance compared to the majority of baseball. Still, there have been plenty of good players to roll through Tampa. Some include three-time All-Star Evan Longoria (Tampa’s all-time home run leader with 261 bombs), Fred McGriff, and Carl Crawford.

When it comes to the art of the long ball, however, Carlos Pena is Tampa’s most iconic slugger. The lefty is second all-time in Tampa history with 163 dingers. But compared to Longoria’s 10-year tenure as a Ray, Pena mashed at the Trop for just five years. From 2007-2010, Pena hit 144 homers — including an AL-best 39 HR in 2009. In more than 50 years as a franchise, the San Diego Padres have had just one player slug 50 or more home runs in a single-season. In 1998, Greg Vaughn hit 50 HR en route to finishing fourth for the NL MVP. The team has never been known to hit a ton of home runs, so the options are somewhat limited when determining San Diego’s preeminent slugger. Nate Colbert tops the all-time HR list with 163, and Hall of Famer Dave Winfield cranked 154 HR in eight years with the Pads.

Winfield would be a reasonable choice here, but Adrian Gonzalez is our pick. The sweet-swinging lefty played in San Diego for five years — between 2006-2010 — and hit 161 taters. The two-time Silver Slugger hit a career-high 40 HR in 2009, and 31 more in his final season as a Padre the following year. 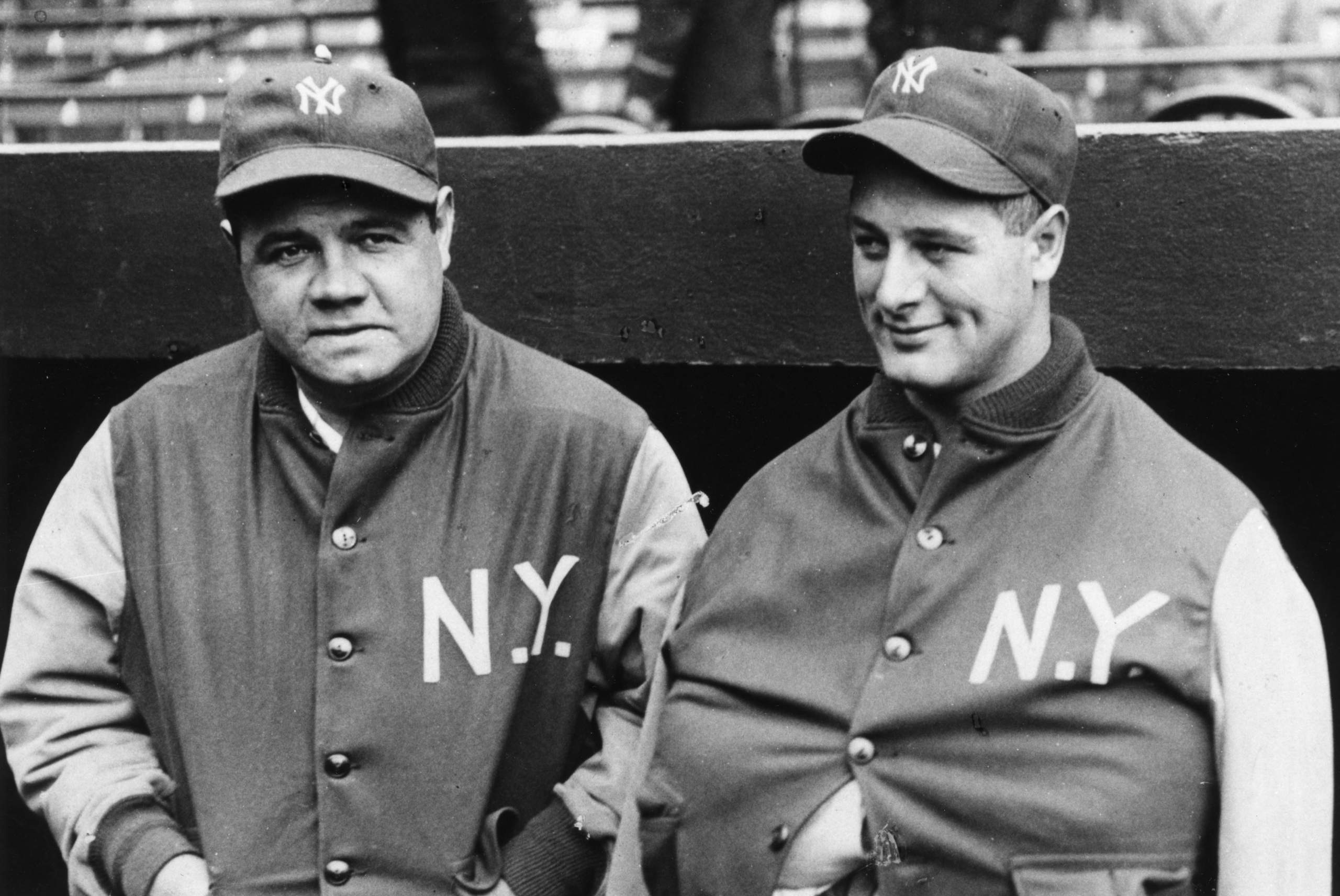 All-Time Starting 9 For Each MLB Franchise