A Fullerton, California, native, Phil Nevin developed into a top prospect while attending Cal State Fullerton — a four-time NCAA Champion and one of the best baseball programs in the country. Nevin helped lead the Titans to the College World Series twice — including a runner-up finish in 1992. After winning the Golden Spikes Award (best collegiate player), Nevin was drafted by the Astros with the top pick.

The corner infielder/outfielder enjoyed a productive 12-year career, earning one All-Star nod and retiring with 208 HR. However, Houston missed out on an all-time player — Derek Jeter, who was selected with the 6th pick. A few other notable players available in this draft included Jason Giambi, Johnny Damon, and Jason Kendall. 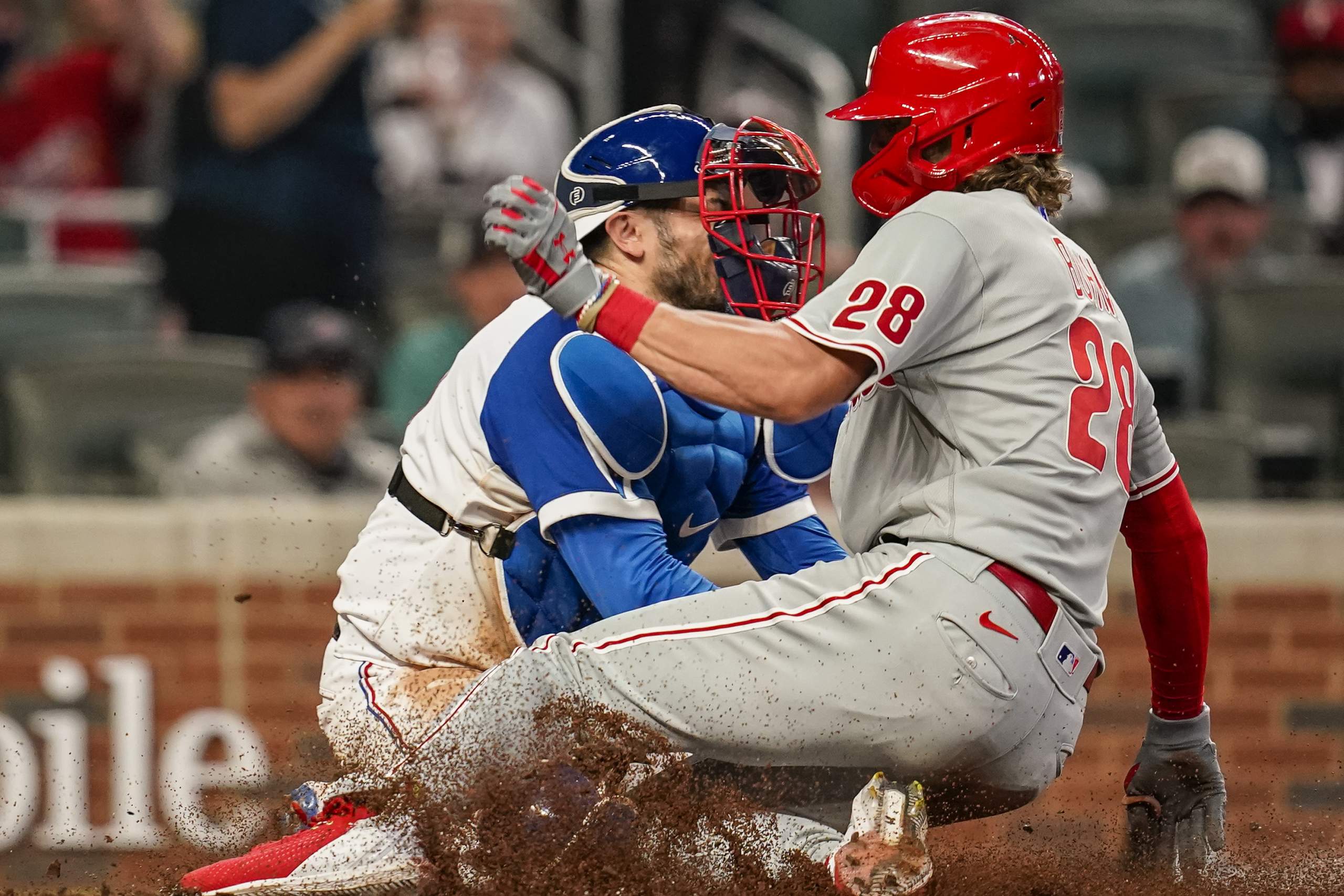