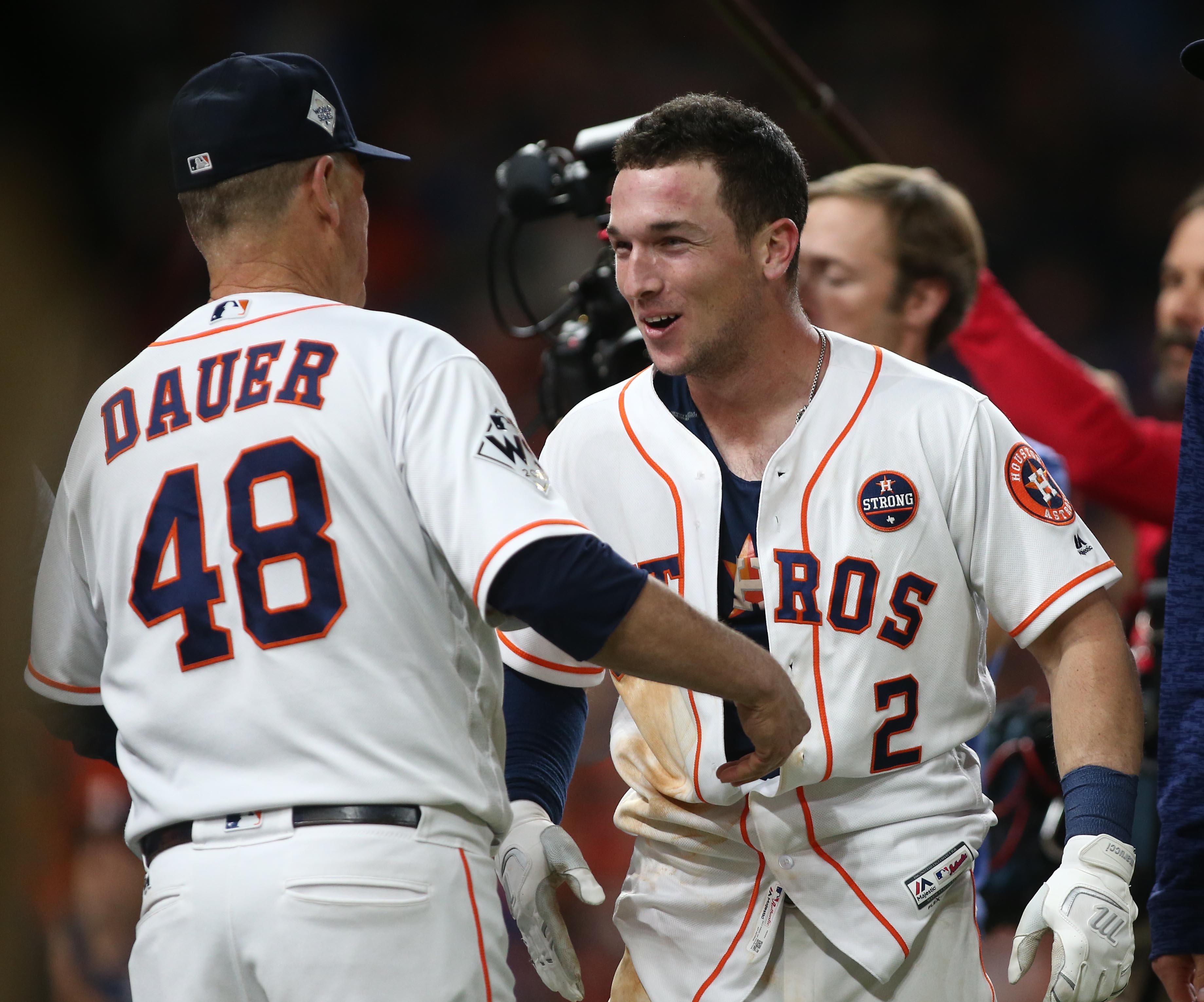 Just a week after the Astros and Dodgers produced the shortest played World Series game since 1992, the two titans had a clash for the ages in a bout that went on for over five hours. 25 totals runs, seven homers, 417 pitches, a million lead changes, and a clutch Alex Bregman walk-off single capped off one of the greatest games played in Major League Baseball history.

The scoring started early when the Dodgers put up three runs in the top of the first. LA’s early outburst was the first opening inning runs since Chris Taylor went yard in Game 1. The pitching arms of Clayton Kershaw, Brandon Morrow and Kenley Jansen were able to close out that game after the Dodgers offense spotted them a lead, but the Astros had different ideas this time around.

After an Austin Barnes RBI single gave the Dodgers a 4-0 advantage, Houston’s bats decided to wake up. George Springer opened the bottom of the fourth inning with a walk, Bregman flied out, and then José Altuve singled to put runners on first and second. Shortstop Carlos Correa doubled in Springer while moving Altuve to third.

Next up was Yuli Gurriel, who has made headlines for all of the wrong reasons this week. The 33-year old rookie wasted no time at the plate and jumped on a Kershaw slider, absolutely demolishing the ball into deep left field to even the game at four. From then on, the rest of the game seems like a blur.

The fifth inning included three-run homers from both teams — one that just barely made it over the right field wall by Cody Bellinger, and the other was an absolute moonshot to center by Altuve – to make the score 7-7.

Bellinger tripled in the next inning to score a run, making it 8-7. Houston quickly responded by rocking the untouchable Morrow to the tune of four runs. Morrow lasted just six pitches.

Corey Seager and Brian McCann traded RBI’s in the eighth, making the score 12-9. The Dodgers quickly reaffirmed that no lead was safe on Sunday, scoring three runs in a frantic ninth inning that featured a one-armed two-run shot by Puig.

This dude ain't happy about getting his @YasielPuig homerun ball tossed back into left field… #WorldSeries pic.twitter.com/eneoSYYr5v

The Dodgers trotted out Jansen in the tenth after getting three outs in the previous inning. One of the league’s best closers started becoming shaky after hitting McCann with a pitch and walking Springer to bring Bregman up to bat. Coming off a home-run against Jansen in the previous game, Bregman stepped up to the plate with confidence and knocked a single over Seager’s head to bring home the winning run.

Seriously, this all happened in the course of five hours and seventeen minutes on Sunday night. And we haven’t even mentioned umpire Bill Miller’s peculiar strike zone, or Gurriel almost ending the game in the ninth, or Bellinger almost hitting a two-run shot in the tenth, or Derek Fisher (no relation to the former Laker) making his first appearance in this series and scoring the game-winning run. Every moment in this game could be dissected for hours on end, and each played an integral part in the final outcome.

It truly was the type of game the sport of baseball both needed and deserved. From start to finish it had everything – ace pitchers getting rocked early, questionable management decisions, superstars making clutch plays, fan participation – and every pitch/play felt like it mattered. That’s the way the whole series has been, and it’s easy to forget that we’re only five games in.

Everybody will have just a few moments to catch their breath. Game 6 is set for Tuesday at 8:20 ET/5:20 PT in Dodger Stadium. Buckle up, because with the way that this series is going, expect Tuesday to be another classic. 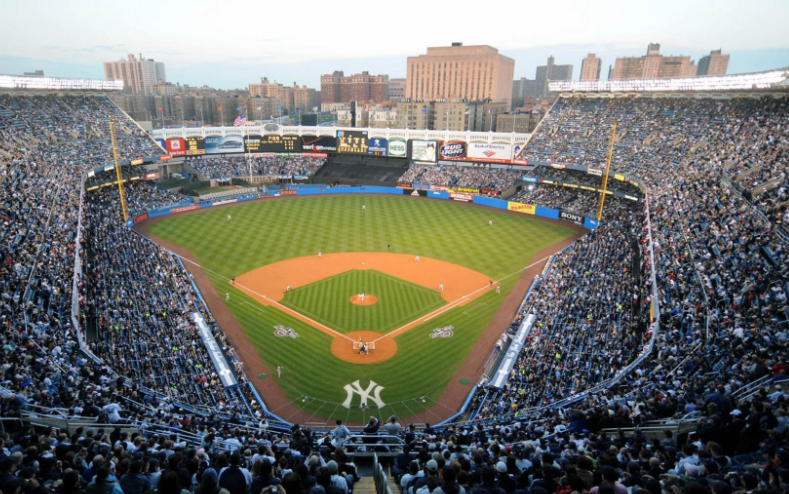 Where Will The Yankees Turn For Their New Manager?