There’s a fair bit of uncertainty at shortstop for the Angels. It would appear former New York Yankee Tyler Wade could take over the spot at some point. But, he’s also played second and third base. Meanwhile, Rengifo could be the immediate answer at the position, but he’s batted just .216 and posted a .293 on-base percentage in 195 games spanning three major-league seasons with Los Angeles. The versatile Jack Mayfield and journeyman Andrew Velazquez might see time at short, as well. 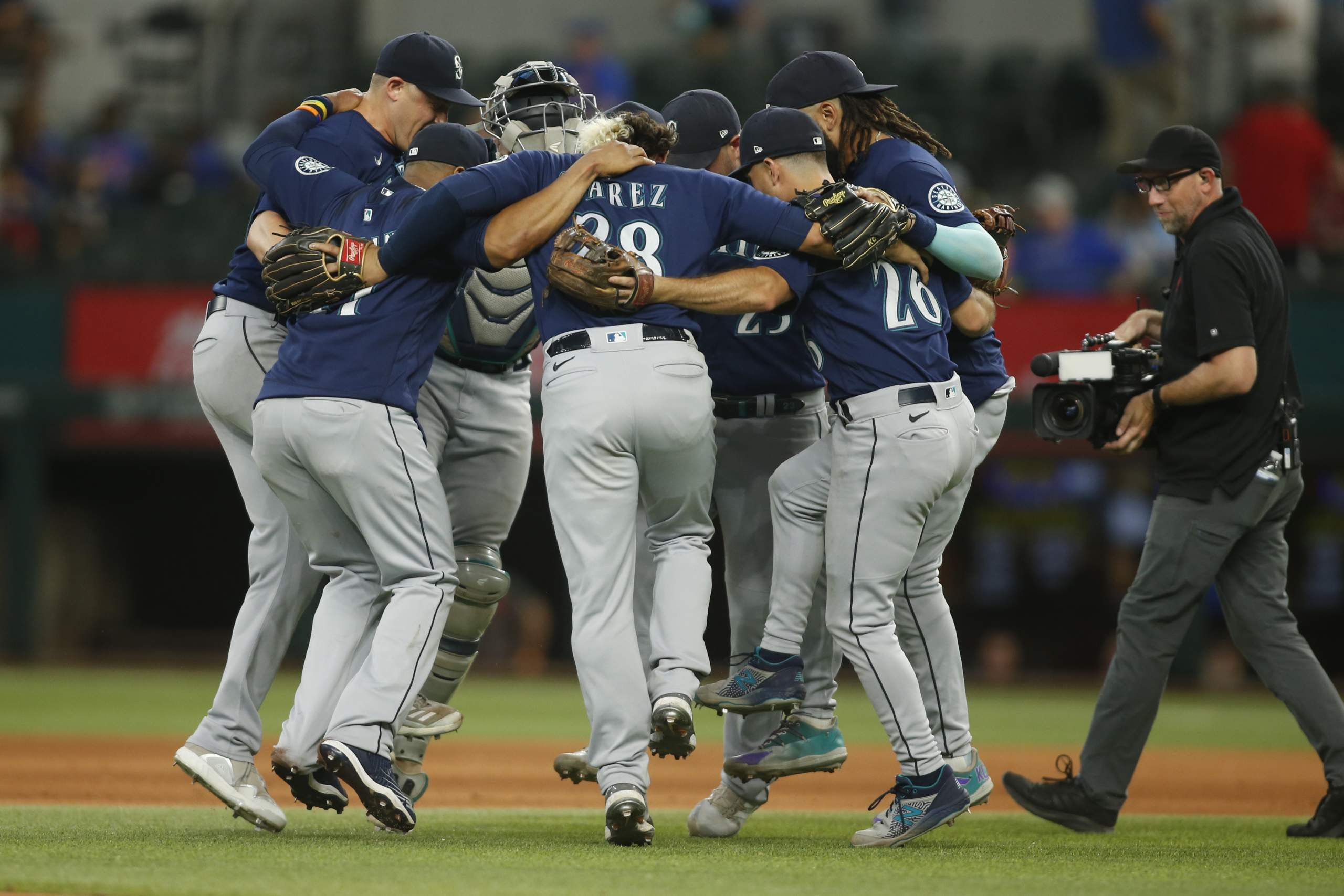