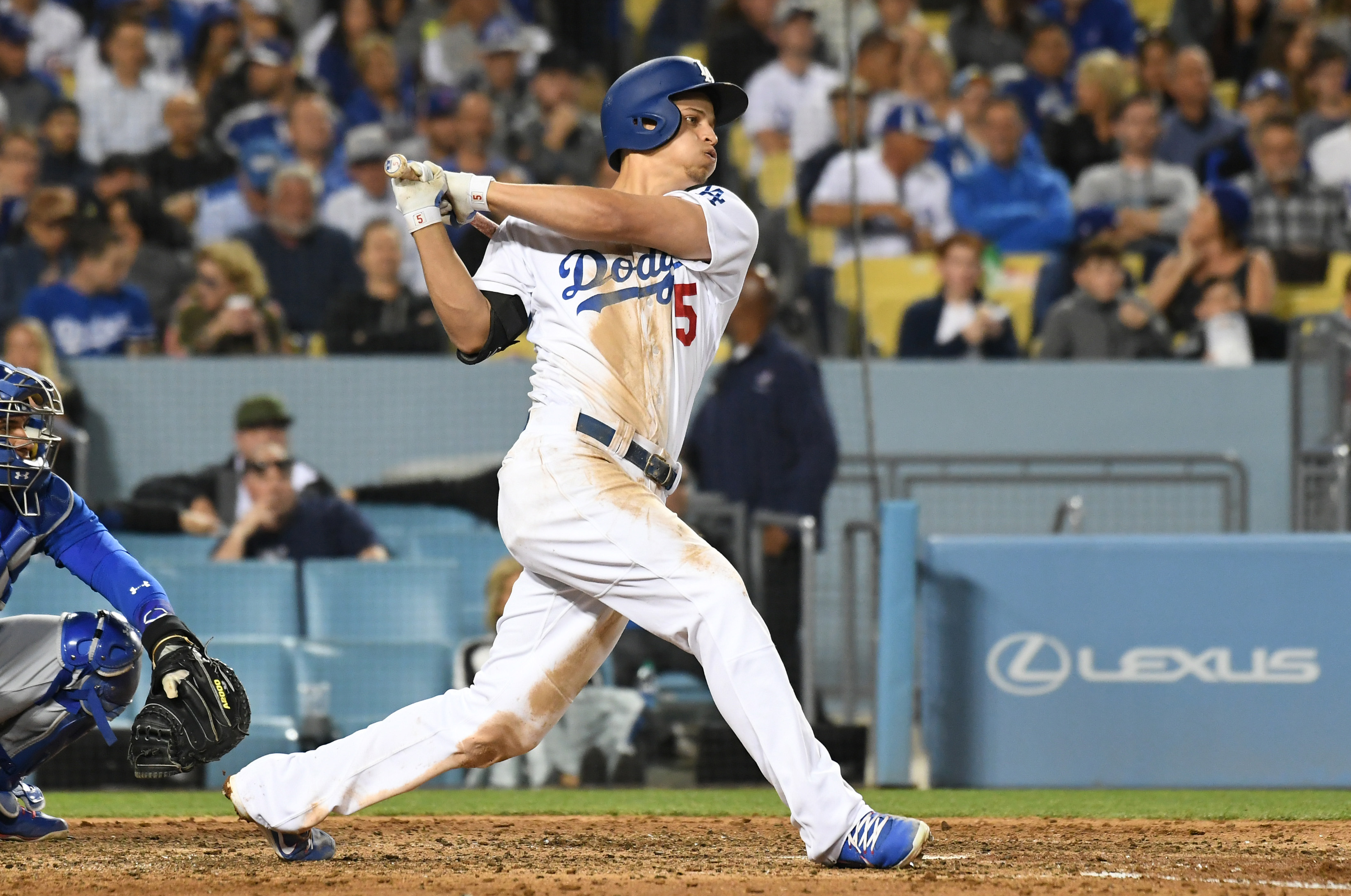 It’s no surprise to see the Los Angeles Dodgers and the Houston Astros squaring off versus one another in the 2017 World Series. One would be hard-pressed to find two clubs with deeper and more talented rosters.

As we delver further into the match-up, there are players on both teams capable of being true difference-makers. This piece will look at the five biggest x-factors for what should be a very entertaining series. After missing the NLCS with a back issue, Seager was listed on the World Series roster. He figures to start Game 1 at shortstop for the Dodgers. Once the series shifts to Houston, it’s likely Seager will assume a role as the designated hitter.

His inclusion in the lineup is big simply from a presence standpoint. Even if he’s not swinging the bat well, Seager is still a much larger threat than Charlie Culberson is. He also adds balance and depth to the order as a left-handed hitter. Seager is the perfect hitter for anywhere in the lineup — as he’s a double machine, and often makes contact by spraying the ball to all parts of the park.

If healthy, he makes an already dangerous lineup that much more impressive. He’s slated to bat sixth in Game 1 — slotted between Kike Hernandez and Logan Forsythe.

Giles has been a massive disappointment thus far throughout the postseason. In five appearances, he’s sporting a 7.50 ERA. Giles has relinquished eight hits, five earned runs, and two home runs in only 6.0 innings.

This wasn’t supposed to be the case heading into this year. One of the hardest-throwing relievers in the sport, Giles possesses make-your-bat-miss stuff. His lack of command with the fastball has been a major problem throughout the playoffs.

Los Angeles is an exceptionally patient team. The Dodgers rarely chase anything out of the strike zone. As a result, they force the pitchers to leave pitches over the plate. In a save situation, Houston needs Giles be on top of his game. Los Angeles is good enough to take advantage of any mistakes around the heart of the zone. It’s been a tale of two seasons for Gonzalez. In the regular season, the 28-year-old out of Venezuela hit .303 with 23 home runs and 90 RBIs. Gonzalez’s emergence as a legitimate big league hitter gave Houston yet another young star-in-the-making. However, the postseason hasn’t treated him as kindly.

Gonzalez is hitting only .162 during the fall classic. He’s striking out at a very high clip (10 K’s in 37 at-bats), and seemingly can’t get the barrel of the bat on the ball. Houston’s lower portion of the lineup (Gonzalez, Brian McCann, Josh Reddick) are all batting below the Mendoza line. The ‘Stros need balance throughout the order to combat the potency of the Dodgers’ pitching staff.

Simply put, Gonzalez needs to step up and not provide the opposition with an ‘automatic out.’

Though he had a solid year as a starter, the Dodgers elected to have Maeda come out of the pen during postseason play. He’s responded in a huge way — perhaps even better than the team had anticipated.

Maeda’s velocity has improved a couple of ticks during the playoffs. It could be a case of knowing he’ll go no more than two innings. As such, we’ve seen his fastball climb up to as high as 95. Traditionally, he sits in the 91-93 range. Manager Dave Roberts has opted to utilize Maeda against right-handed hitters. He’s faced 15 batters, and struck out seven of them. In 5.0 innings, he’s yet to allow a hit.

Houston has a bevy of exceptionally gifted right-handed hitters (Jose Altuve, Evan Gattis, Yuli Gurriel, George Springer, Alex Bregman, Carlos Correa). One can be sure Maeda will be inserted in these tough situations — likely during the middle innings. If he can continue to pitch with this level of effectiveness, the Dodgers will be more than thrilled. This is why the Dodgers traded for Darvish.

Needing some balance within its rotation, Los Angeles acquired Darvish from the Texas Rangers as the July 31st trade deadline came to a close. Darvish has been decent since joining the team. There are moments when he’ll strike out 10 batters in seven innings, and then other times when he’ll struggle to get out of the fifth inning.

In the postseason however, we’ve truly seen Darvish at his best. In two playoff starts, Darvish is 2-0 with a 1.59 ERA. He’s struck-out 14 batters in 11.1 innings, and has allowed only two earned runs. He gives the Dodgers a legitimate second ace to pair with Clayton Kershaw. His familiarity with the Astros could also benefit both himself and his peers in the pen/staff. If he continues to throw the ball at this level, Houston may be in for a rough series. 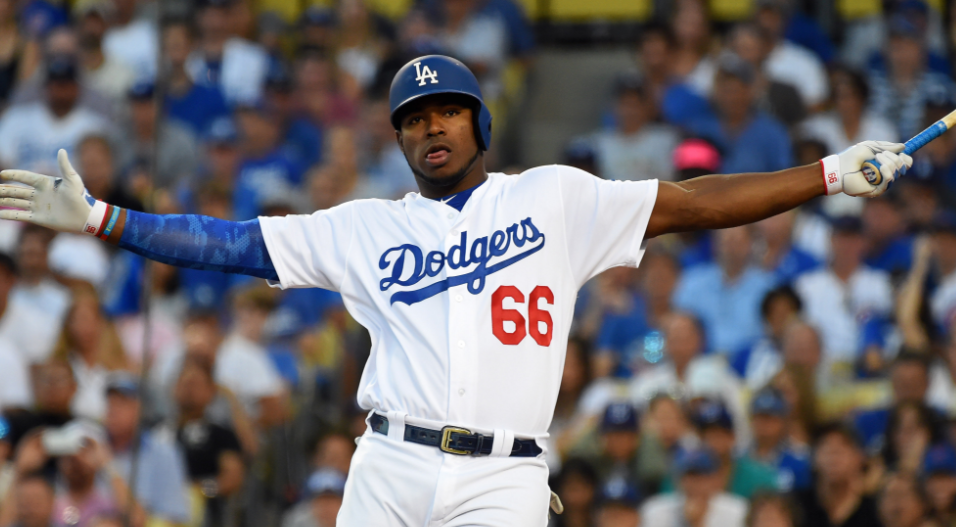 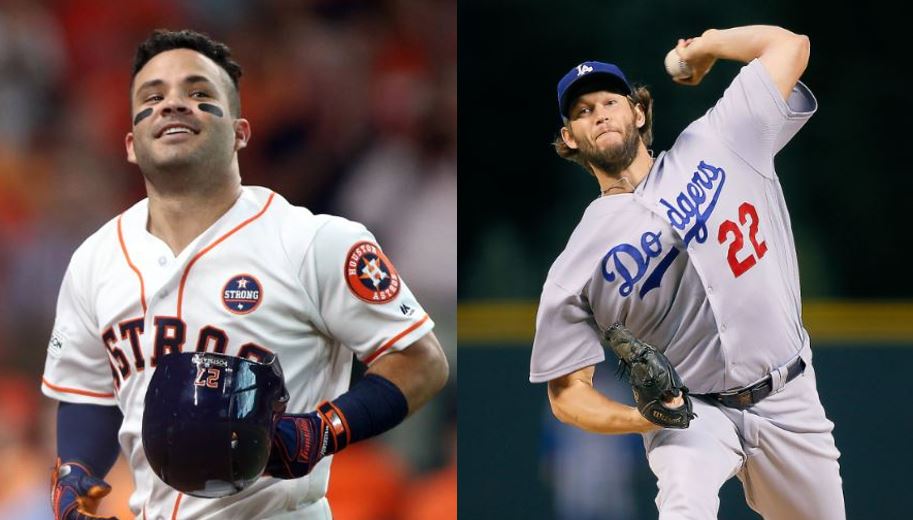