The Guardians could use some help in their lineup. While Cleveland has a superstar in Jose Ramirez, the rest of its everyday lineup is rather unremarkable. In the outfield, centerfielder Myles Straw leads the way. The former Astro possesses elite speed, is a solid fielder and a decent hitter. Bradley Zimmer is a career .225 hitter, but he is reliable in the field and can play multiple positions.

As for Steven Kwan, the former Oregon State star is set to make his Major League debut in 2022. A 5-foot-9 lefty, Kwan is an above-average hitter who has performed at every level so far. After hitting .329 at Oregon State, Kwan has hit .301 over three seasons in the Minors. Through his first 16 ABs in Spring Training, Kwan recorded seven hits — good for a .438 BA. 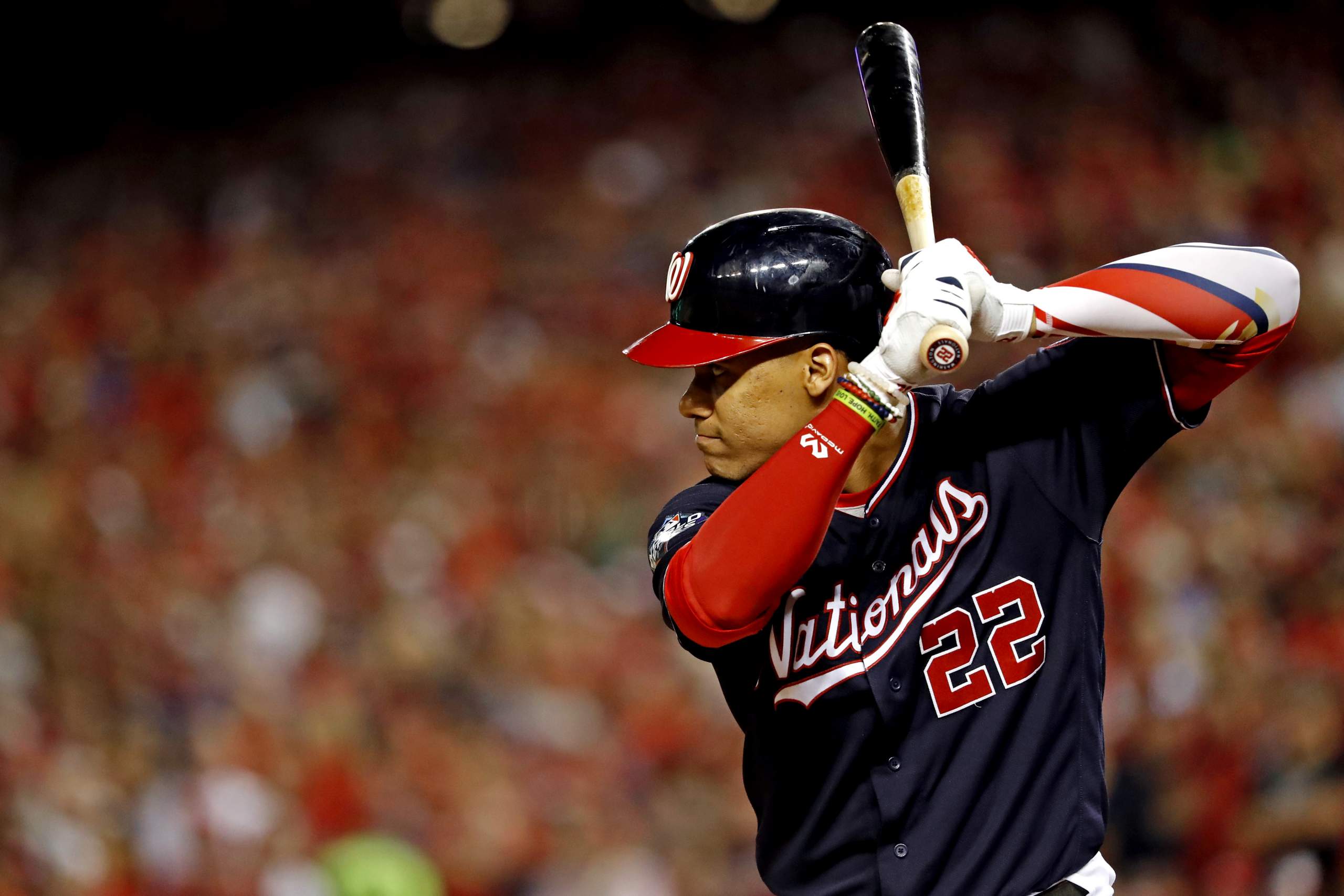