Replacing Freddie Freeman will be no easy feat, but the Braves did well in bringing in slugging first baseman Matt Olson to fill the void. The former Oakland Athletic is coming off his best season as a pro, mashing 39 homers with 111 RBI over 156 games. It was always clear that Olson had the potential to blossom into one of the best hitters in the game, but the steps he took in ’21 were especially encouraging.

Most notably, Olson erased the swing-and-miss from his approach. After finishing in the bottom-third in Whiff % in each of the previous three seasons, Olson’s contact numbers were way up last season. Olson struck out just 113 times (his lowest in a full season) and finished in the 64th percentile in Whiff % (8th percentile in ’20). The powerful lefty will be hitting bombs for his hometown Atlanta Braves. 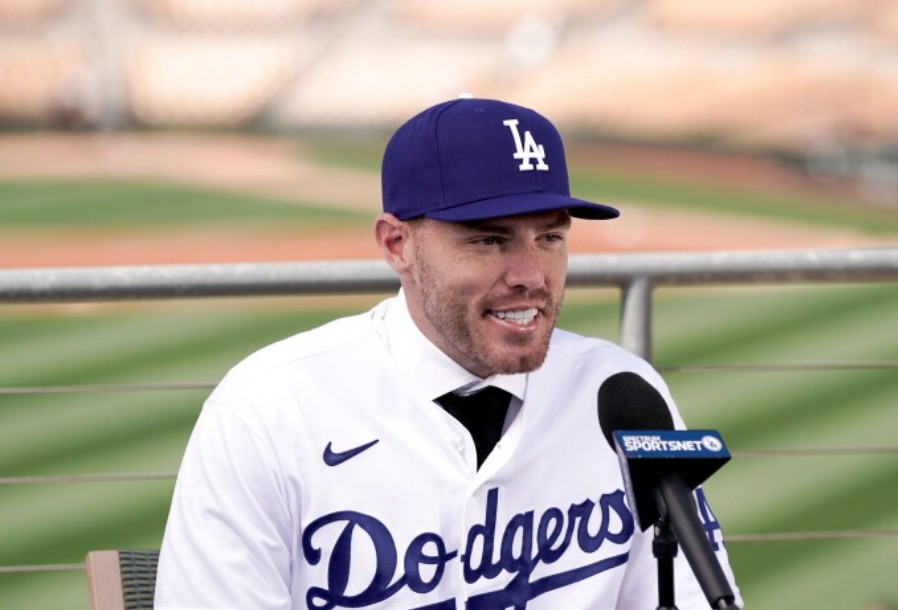