Acquired from the Padres in a 2019 trade that cost Milwaukee Trent Grisham, Luis Urias has taken over as the Brewers’ shortstop. A versatile defender capable of playing both middle infield positions and third base, Urias is struggling to adjust to Major League pitching.

In 124 games over the course of three years, Urias posted a BA of .226 with six home runs. He doesn’t hit the ball hard, but there is hope that he can develop into a better hitter in 2021 and moving forward. But for the time being, Milwaukee has a below-average shortstop in its starting lineup. The cornerstone of Cleveland’s return in the Francisco Lindor trade, Andres Gimenez is going to start his career with lofty expectations. Gimenez debuted for the Mets in 2020, played in 49 games and hit a respectable .263 with three home runs.

He may never be a great offensive threat, but Gimenez’s defensive ability could result in multiple Gold Gloves. He has great range and a good feel for the position. Additionally, Cleveland’s new shortstop can develop into an elite base-stealer. Last year, Gimenez stole eight bases and was caught stealing just once. 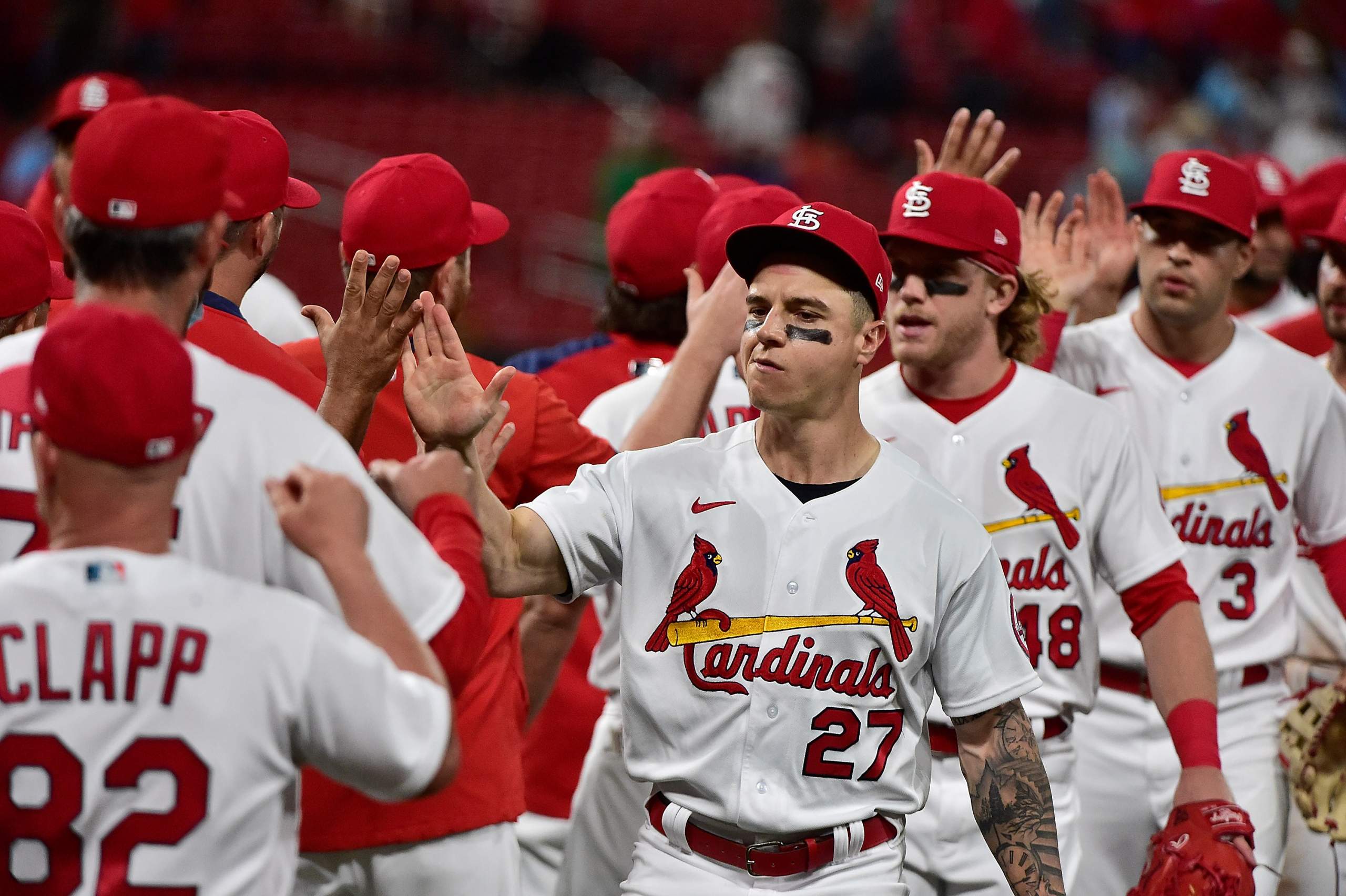