The Padres may be the second-best team in baseball. Unfortunately for them, the Dodgers remain the clear team to beat. Los Angeles has won the division eight years in a row and looks like an improved team coming off last year’s World Series triumph. The Dodgers were on a 116-win pace in 2020 — in ’21 they will push for 110.

Last year they added Mookie Betts. This year, they added Trevor Bauer. The Padres will win plenty of games, but the Dodgers are on another level in terms of star power, depth, pitching, and experience. It’s LA’s division to lose, yet again.

This is the deepest and most talented team in the bigs for a reason. The front office has been exquisite in shedding bad contracts for useful assets. The same can be said when it comes to developing discarded guys (Chris Taylor, Max Muncy, Justin Turner) and turning them into very good baseball players. Any lineup featuring Mookie Betts, Cody Bellinger, and Corey Seager is immense. When you then add the reigning Cy Young winner (Trevor Bauer) — on top of coming off a World Series title — you’re doing something right. Barring injury, the Dodgers should still command this division despite San Diego’s efforts to say otherwise. 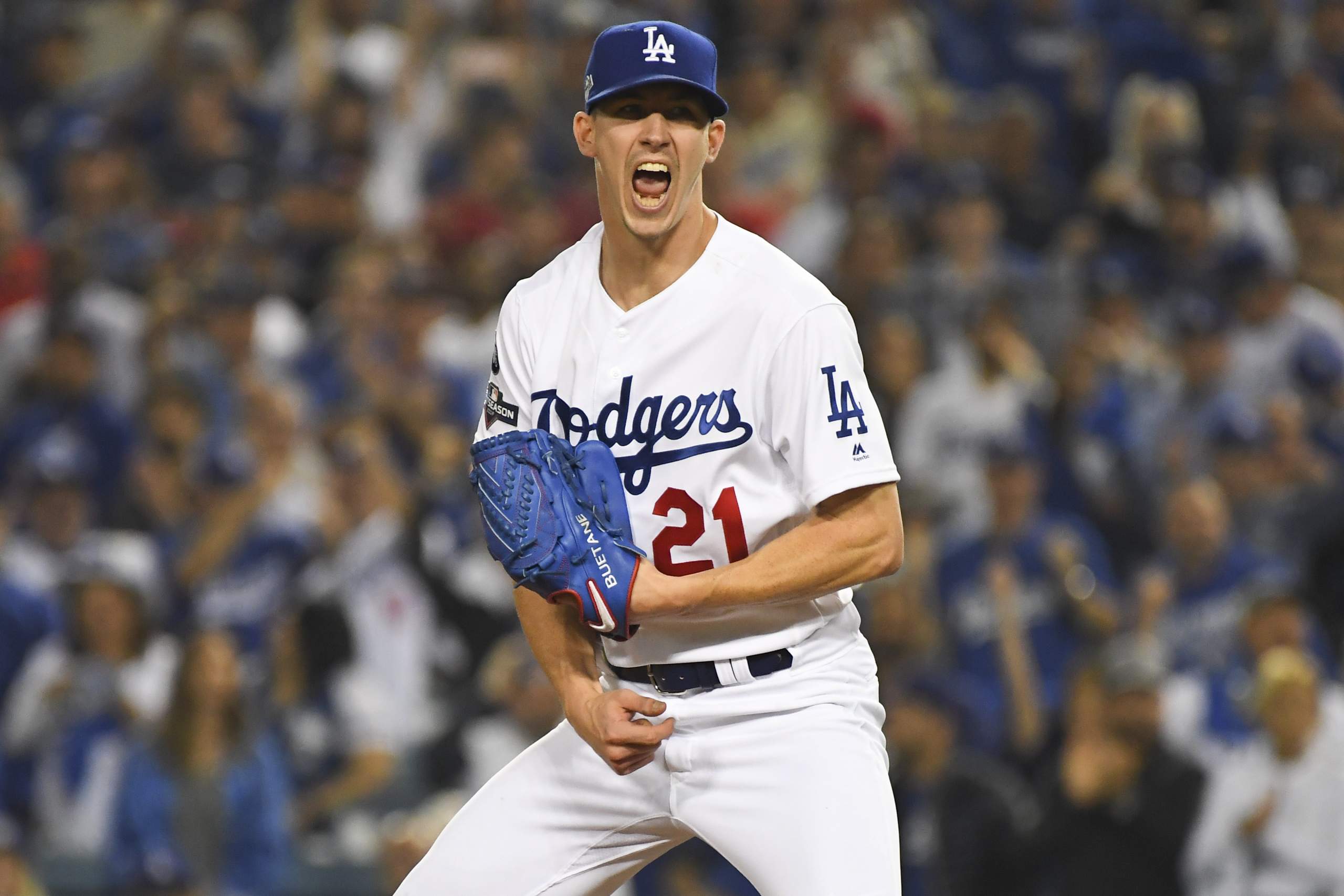