Finally some good news for Pirate fans with the return of five-tool stud Ke’Bryan Hayes. The team may as well have not played while Hayes was on the mend. The 22-year-old has appeared in just six games this year, but is already ranked fourth among Pittsburgh position players in WAR (0.6) – trailing only Adam Frazier, Bryan Reynolds, and Jacob Stallings. Three of the Pirates’ everyday players – Kevin Newman, Erik Gonzalez, and Gregory Polanco – have been three of the worst position players in baseball and are all sporting a negative WAR on the year. 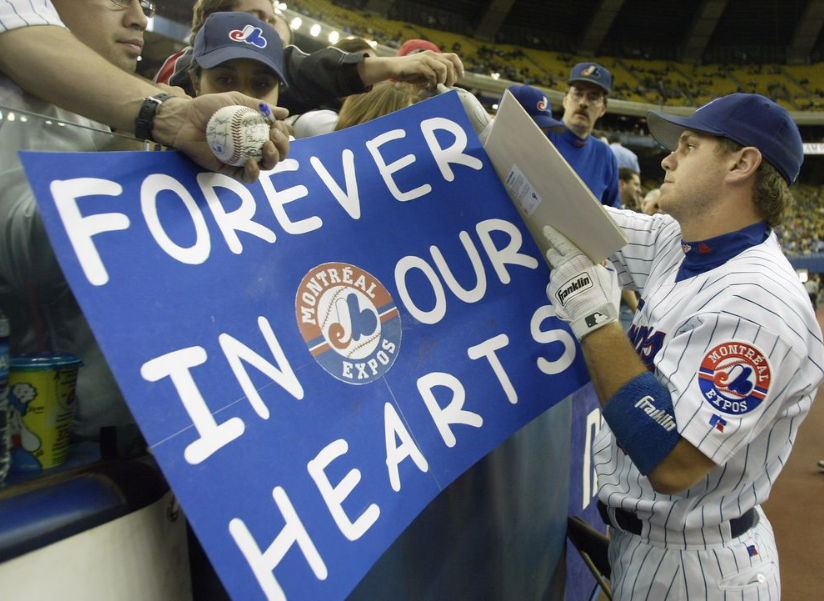