It wasn’t that long ago that the Diamondbacks represented the Dodgers’ greatest competition in the NL West. In 2017, Arizona won 93 games and reached the postseason. The D-Backs finished the next two seasons above .500, and entered the 2020 campaign with high expectations following an aggressive offseason that included handing Madison Bumgarner a big contract. Instead, the D-Backs floundered and finished 25-35.

And while the team has some nice pieces on its roster ahead of the ’21 season, it is also far behind both the Dodgers and Padres. Marte is two-years removed from a top-4 MVP finish and Peralta has remained a consistent threat at the plate. With both players on team-friendly contracts, it may seem like a reach to envision them on the move. However, with both the Dodgers and Padres primed for lengthy runs atop the National League, Arizona will see its opportunity to rebuild and will ship its best players out for prospect-heavy packages. Charlie Morton’s career has come full circle. After breaking into the Majors with the Braves in 2008, Morton has spent 12 years away from the defending NL East champs — but now returns for the twilight of his career. Morton remains a good pitcher and could be a boon for Atlanta this season, but we see things going the other way. In 2020, Morton saw his numbers balloon to their highest marks in quite some time. The veteran allowed 10.2 H9 — after sitting between 7.1-7.8 every year since ’16. Additionally, Morton’s strike out rate dipped for the first time in four seasons. In ’21, Morton’s age will begin to catch up to him. 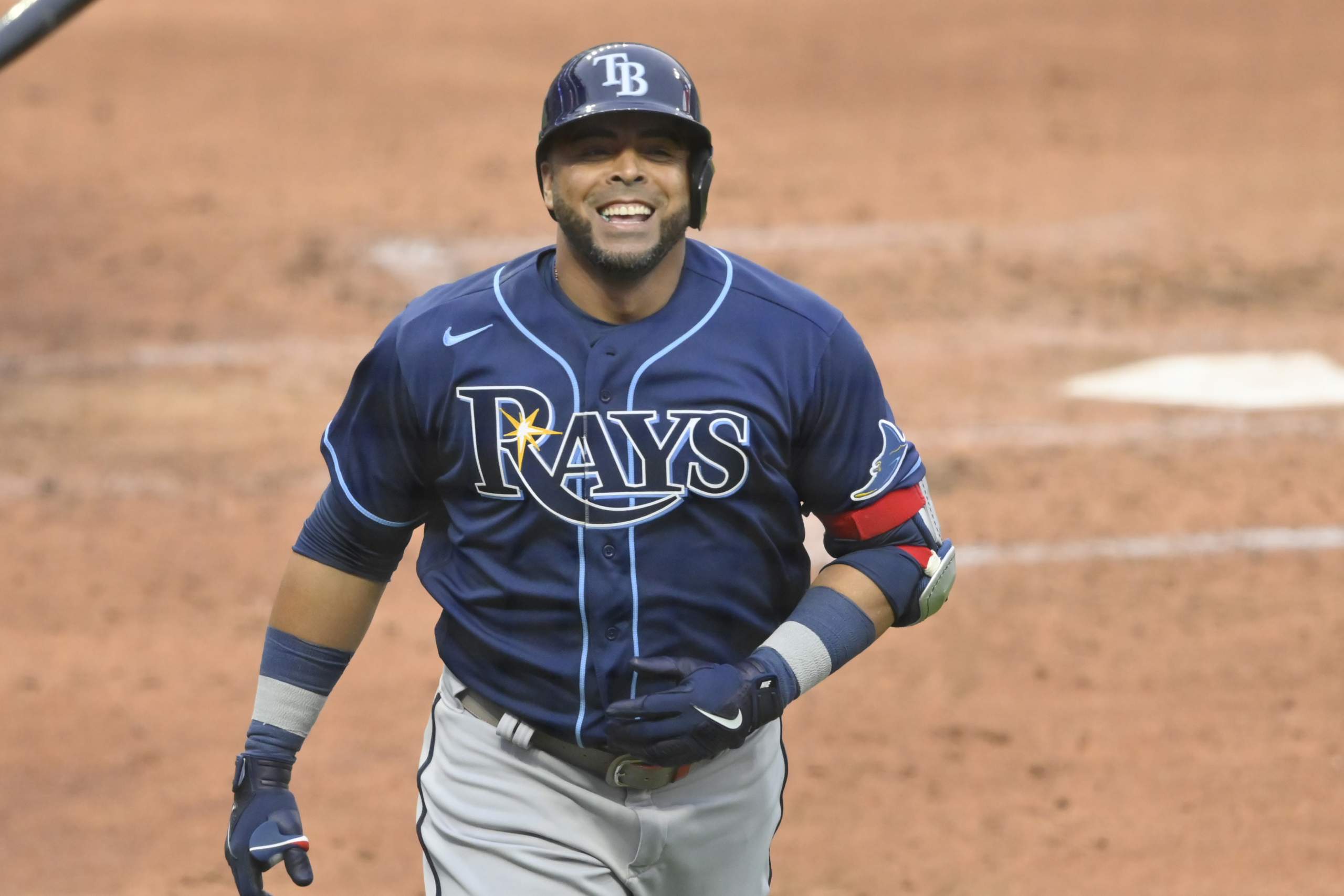