Before breaking through with the Phillies in 2017, J.P. Crawford was widely-regarded as one of the top prospects in baseball. Despite never flashing much promise at the plate, Crawford’s defensive ability and other intangibles made him an attractive prospect. So far, however, Crawford has not delivered in the Majors. Appearing in 93 games last season for the Mariners, Crawford slashed a paltry .226/.313/.371 with seven dingers and 46 RBI. Garnering 42 walks in 396 plate appearances is okay, but Crawford needs to find a way to make more contact. Goodrum appeared in 112 games for the terrible Tigers last year, making just 37 starts at shortstop. However, with Jonathan Schoop now with the club and set to man second base, Goodrum will be asked to play SS on a regular basis. Ready to enter his third full season as a pro, Goodrum has proved to be a consistent player. After hitting .245 with 16 homers in 2018, the 27-year-old hit .248 with 12 HR last season. In addition, the Tiger posted nearly identical numbers across the board (hits, OBP, SLG, OPS). Goodrum’s defense could also use some work — eight errors at SS, 15 overall. With the Tigers stuck in the cellar, Goodrum will be given plenty of time to impress in 2020. 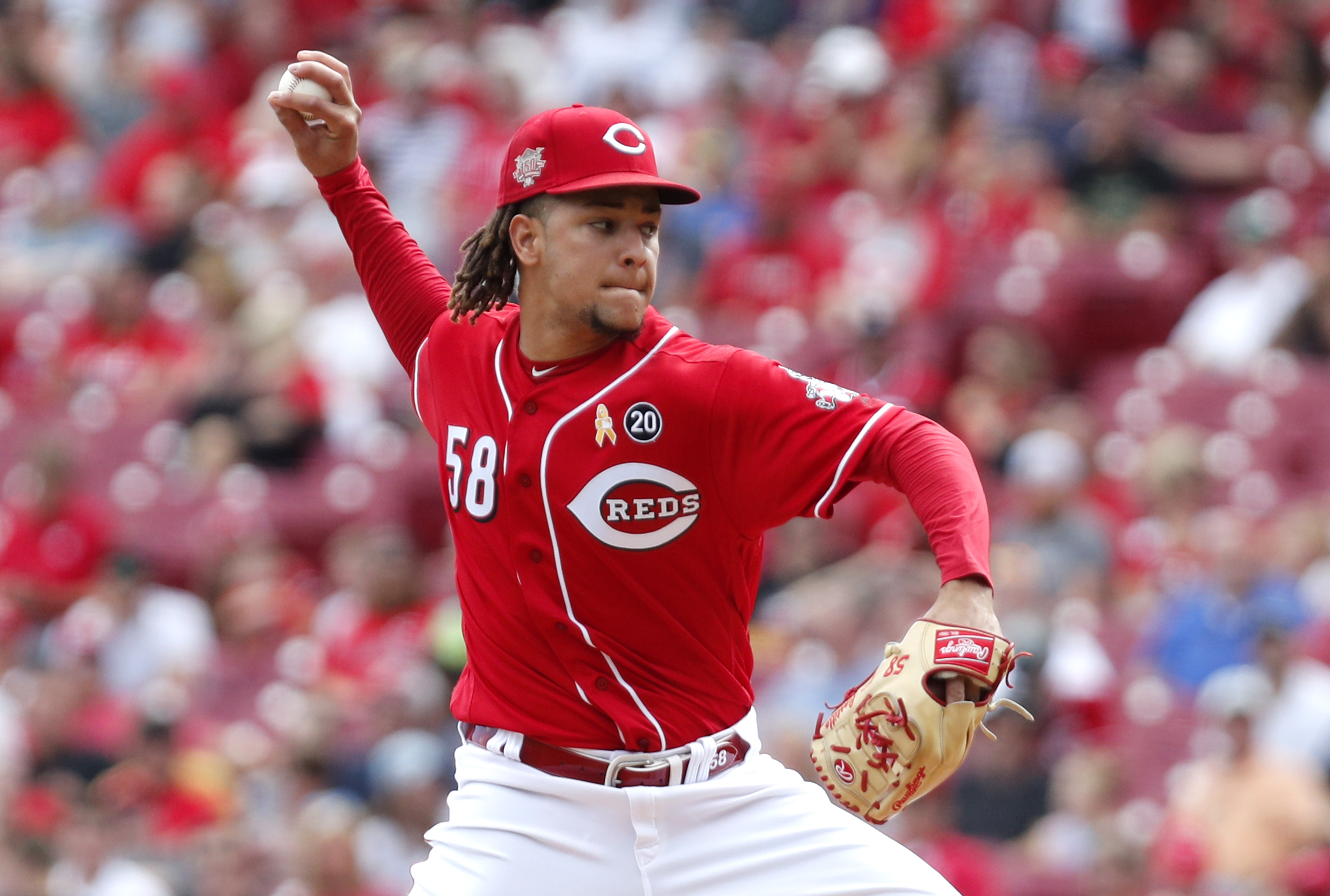