On the surface, this doesn’t look too terrible. Alaska is considered to be a rather affordable place to live. Tuition is relatively low compared to most places, and the average salary six years post-graduation is actually pretty decent (especially if you decided to continue to live in Alaska).

If we’re reaching for a fault, we could point to the graduation rates. According to a report, the University of Alaska-Anchorage has a graduation rate of only 30-percent. What is the reason behind that low number? We aren’t entirely sure — though we have to think the student experience might not be tremendously fun based upon that numerical statistic. Opting to go to Western Oregon University is probably not the best choice for Oregon residents. It’s a potentially disastrous choice for anybody residing outside of Oregon. Western Oregon boasts one of the highest out-of-state tuition costs for a public school. Non-residents are asked to pay over $25,000 in tuition alone – and that’s not including books, housing or transportation. Of course, graduates of the program can expect a higher yearly income than their peers. Western Oregon grads earn around $41,000 on average after 10 years of work experience – which will be used to pay off the median student loan debt of $24,000. 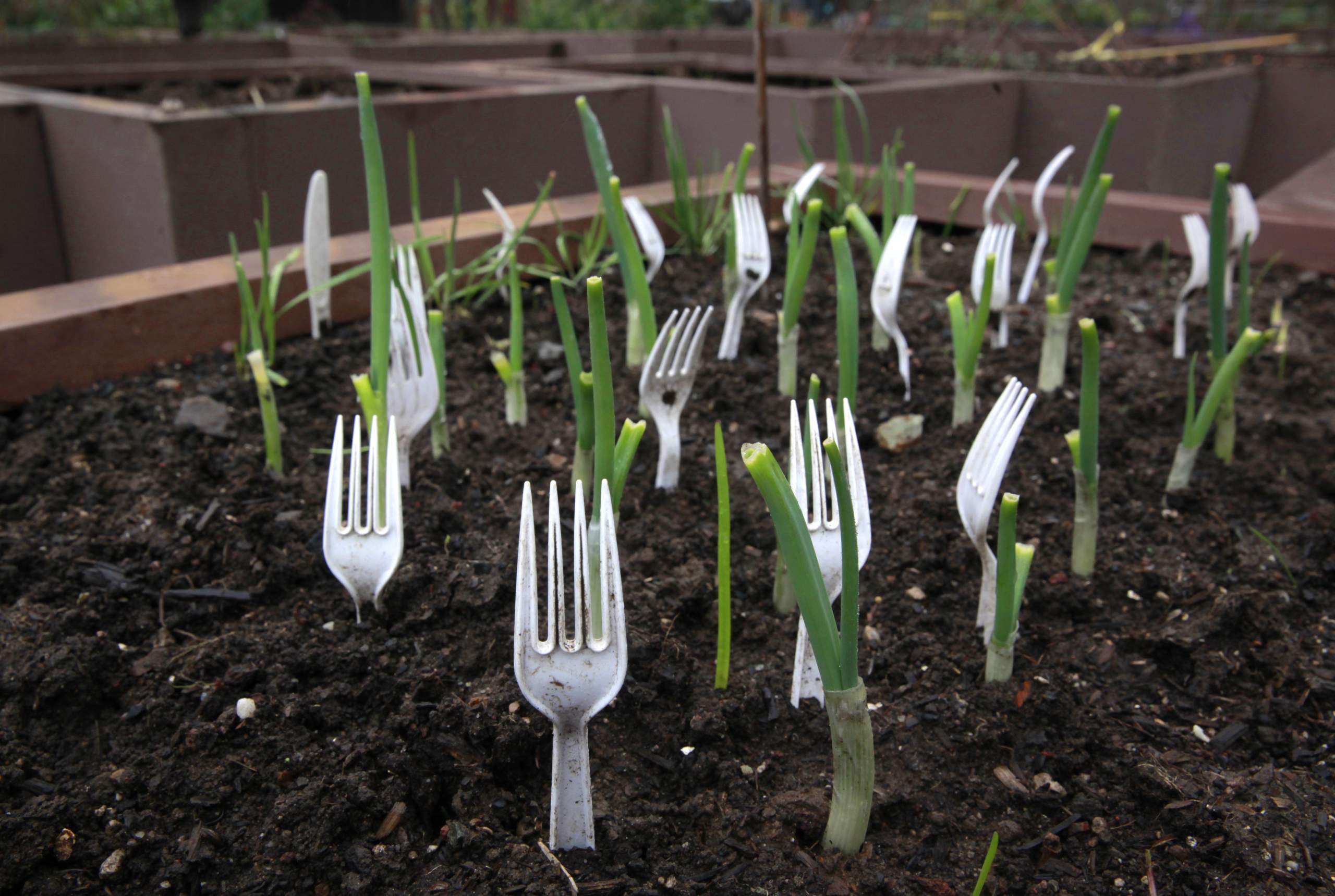 Some of The Best Life Hacks You'll Ever Use!